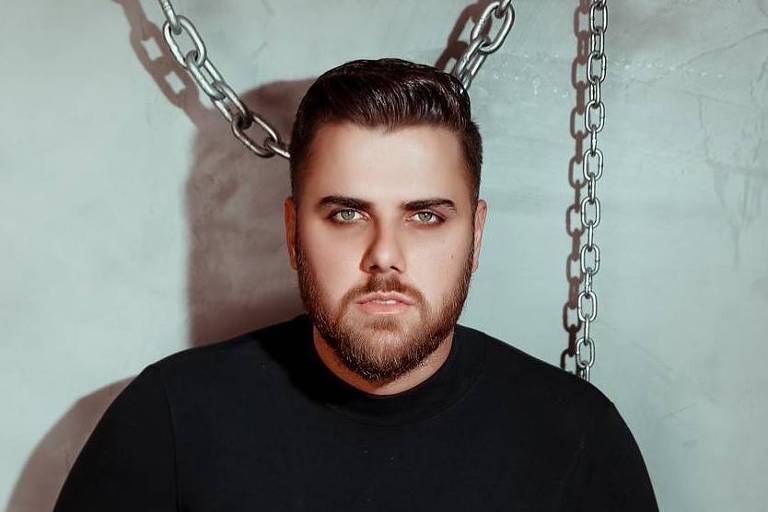 Zé Neto, from the duo with Cristiano, is diagnosed with Covid and cancels concert schedule

One of the attractions of the Caldas Country Festival, in Goiânia, Goiás, this Sunday (13), the duo Zé Neto and Cristiano canceled the show a few hours before going on stage and the reason for the suspension was only discovered a day later: Zé Neto tested positive for Covid and had to go into social isolation.

This is the second time that Zé Neto has contracted the disease. In June 2020, the singer also tested positive for coronavirus and had pulmonary consequences. In December of the same year, the sertanejo even canceled a series of shows due to a fungus caused by the use of corticosteroids. [remédios usados para reduzir a produção de substâncias inflamatórias no corpo]during the treatment he did against the sequelae of Covid.

According to the press office, the artist was at the Hospital de Base de Rio Preto, in São José do Rio Preto, in the interior of São Paulo on Monday morning (14). He underwent a battery of tests and decided to follow medical advice to continue treatment at home, as the symptoms were mild. “Zé Neto did not have a worsening in his clinical condition. He is doing well and recovering at home”, said the singer’s advice.

Zé Neto’s team also informed the F5, that he took three doses of the Covid vaccine. Cristiano was diagnosed with the disease five months ago. It is worth remembering that the duo was part of the group of country artists who supported Jair Bolsonaro. The still president of Brazil criticized the immunizer several times and said he had not been vaccinated against the coronavirus in an interview with American TV Fox News at the end of June.

“If someone has already contracted the virus, the vaccine doesn’t really help. The vaccine would be innocuous. It was my case. It’s because I didn’t get the vaccine. But I bought vaccines for all Brazilians,” Bolsonaro said at the time, who was unable to re-elected at the polls. He lost in the second round of the presidential elections to the candidate of the Workers’ Party, Luiz Inácio Lula da Silva.