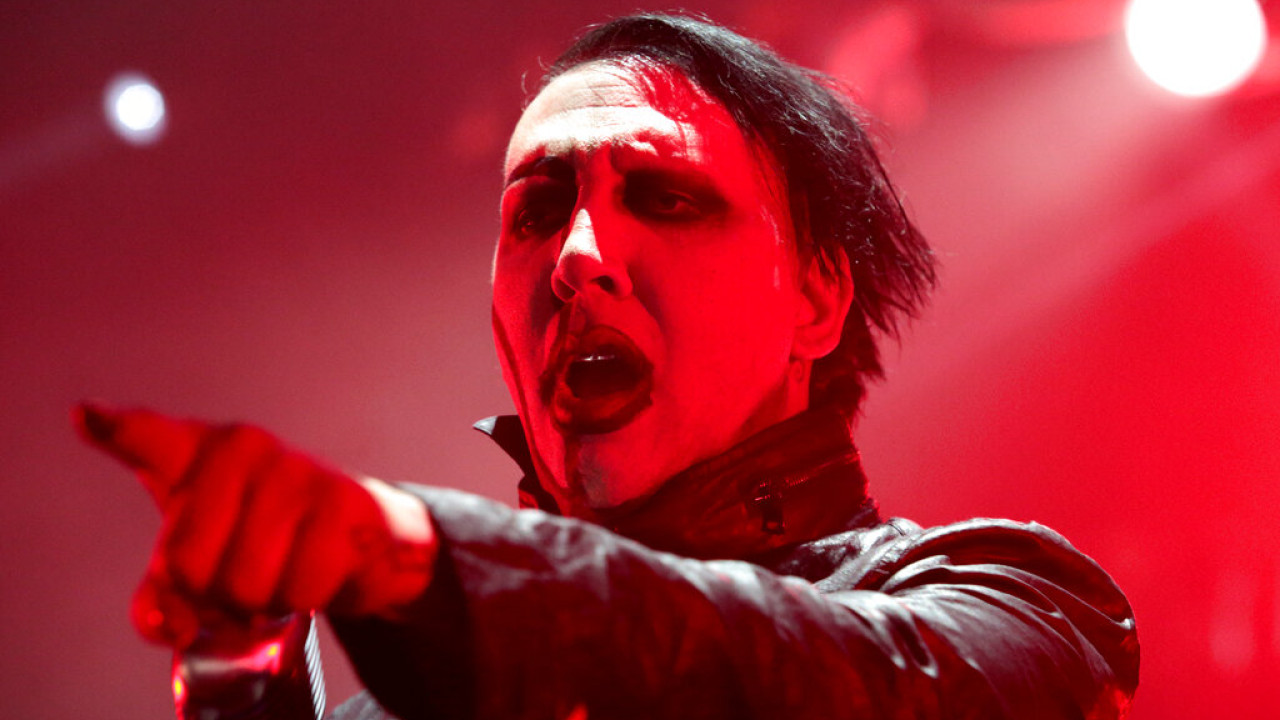 Marilyn hasn’t posted anything to his 16.3 million social media followers since last March

The five-time Grammy nominee, Marilyn Mansonclaims his career is “in tatters” and that he continues to receive threats on his life since 15 women accused him of sexual abuse last year.

The 53-year-old singer said in new legal documents that the online death threats make him feel “anxious, upset, depressed and sleepless,” and he’s also worried about someone harming his second wife, Lindsay Usich, according to TMZ.

Marilyn Manson (born Brian Warner) has confirmed that he has been “dropped” from his record label and has been banned from Hollywood social and business events. Manson claims his music is suffering, he can’t tour, he can’t release his book, his paintings have been discredited and his art shows have been postponed indefinitely.

The Ohio-born musician said the false allegations of sexual abuse resulted in him losing two roles.

Marilyn hasn’t posted anything to his 16.3m social media followers since March, hasn’t attempted to perform live, and his art website only says “coming soon”.

Manson recently collaborated with rapper-designer Kanye ‘Ye’ West on his ‘Donda’ album. The “We Are Chaos” rocker’s troubles began when his ex-fiancee, Evan Rachel Wood, came forward in February 2021 with allegations that he emotionally, physically and sexually abused her during their seven-month relationship. The 35-year-old Emmy nominee’s allegations were detailed in a documentary last March on HBO.

Wood was just 18 when she went public with her romance with Manson in January 2007, 13 days after his divorce from dancer Dita Von Teese was finalized.

So far, a judge has only dismissed Walters’ lawsuit in May, reportedly because of the statute of limitations.