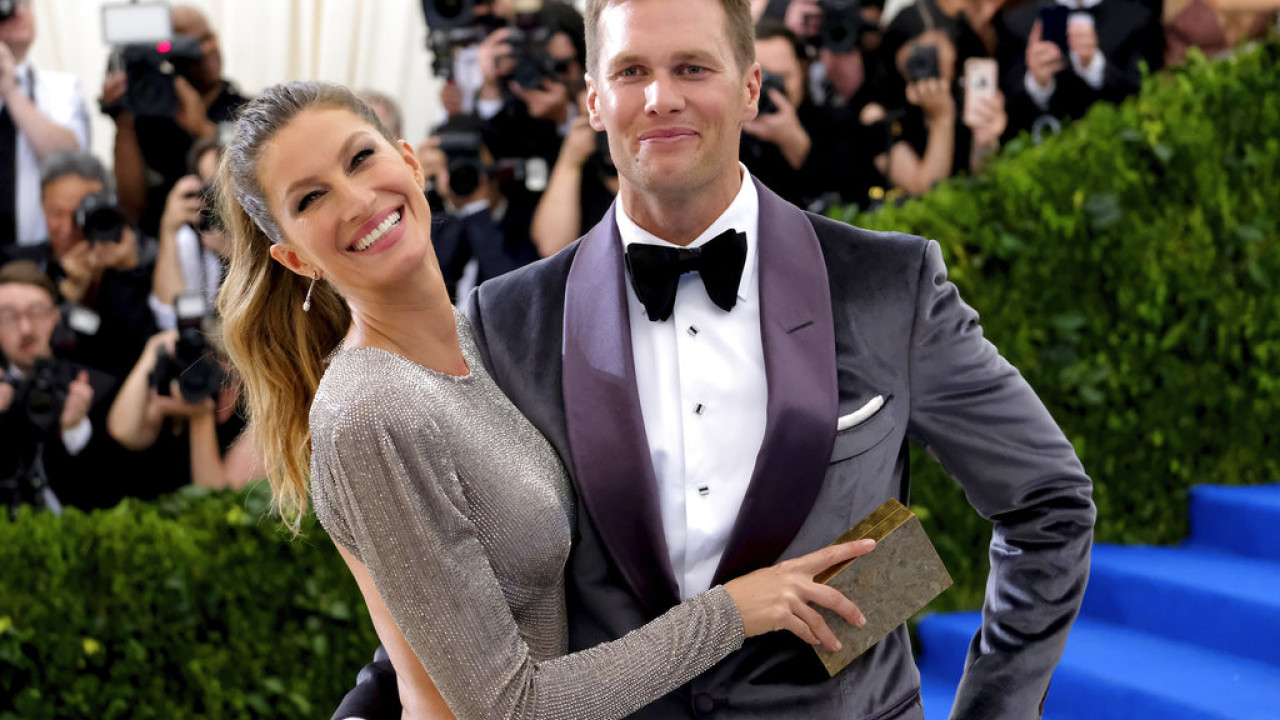 Gisele: “Dismiss” Tom Brady – The model even gives away the oven – “Erase” the memories…

After her marriage to Tom Brady ended, the supermodel moves into a house very close to her ex

After 13 years of marriage, Mr Tom Brady and the Giselle they ended their marriage, coming to an agreement for the sake of their children. In order not to hurt the children in this divorce, the couple tries to share parenting as best as possible, because even though they will live in different places, they will still be very close.

Just a week ago the supermodel decided to buy a luxury house in Miami Beach and it is located across the street from Tom Brady’s mansion, which is under renovation. The $11.5 million property is the perfect place for Gisele to start her bachelor life and for her children to be close to her ex-husband.

This week as Gisele began her move, US media outlet TMZ published a series of photos in which the model appears to be accompanied by an associate of jiu-jitsu trainer Joaquim Valente, who was spotted with the model in Costa Rica.

We have to choose where we put our energy in ✅
Speaker: @giseleofficial #GiseleBundchen #womenempowerment pic.twitter.com/6Y3jJSFnep

The Brazilian’s new house is across the street from Tom Brady’s house. On Monday, Gisele started bringing appliances into her new home with the help of a partner, namely the jiu-jitsu coach, who is rumored to be her new partner. In addition, the famous designer Constanza Collarte arrived at the venue, who faithfully follows the model’s instructions.

Facebook
Twitter
Pinterest
WhatsApp
Previous article
Akar threatens: We are ready to use the S-400 anywhere
Next article
Escalation in the Middle East: Two explosions in Jerusalem – A young Palestinian dead

A Fazenda 14: Deolane Bezerra’s sister fights in a bar in São Paulo and has a broken nose