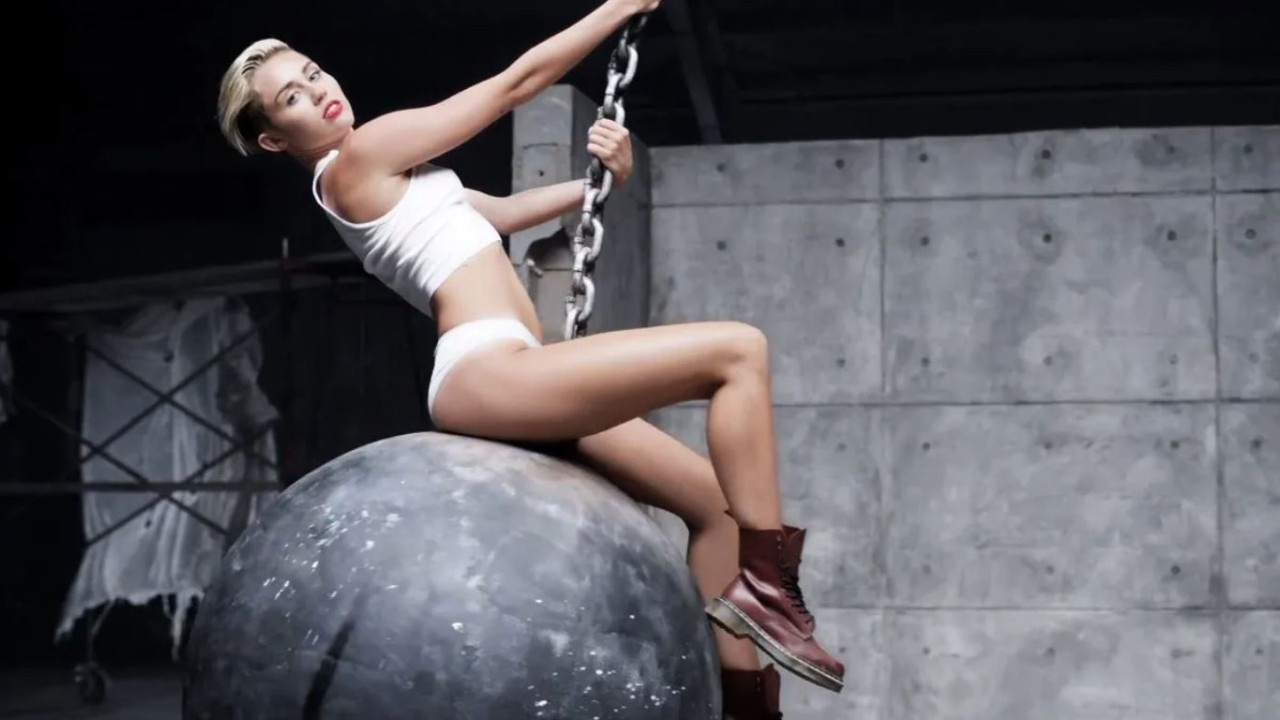 The singer, who became famous thanks to the TV series ‘Hannah Montana’, has gone to great lengths to change her image, causing a lot of backlash along the way

Miley Cyrus she has been in the limelight since she was very young. Her father, Billy Ray Cyrus, is a country musician and actor, and as a child she was often brought to film sets.

She even starred in a scene from ‘Doc’, a TV series in which her father played a rural doctor. The singer, who turned 30 on November 23, has come a long way since then. Over the past three decades, Cyrus has gone from Disney child star to global pop icon.

Although the singer is known as Miley Cyrus, her parents, Leticia Jean Finley and Billy Ray, named her Destiny Hope. And because she was a smiley baby, her parents gave her the nickname “Smiley”, which later became “Miley”.

When she was just eight years old, Cyrus decided she wanted to be an actress. She auditioned for various roles but was rejected because she was too young. Finally, at the age of 11, she auditioned for Disney and won the lead role in the TV series ‘Hannah Montana’. The series ran for five seasons and won several awards.

But all things come to an end and in 2010, the beautiful Miley decided to leave the show and pursue a career in music.

Cyrus released her first solo album, “Meet Miley Cyrus,” in 2007. It was followed by her second album, “Breakout,” which went platinum in the U.S., thanks in part to the hit “7 Things,” which the singer dedicated to her ex-boyfriend, Nick Jonas. Years after its release, many critics say it is still her best album to date.

After her departure from the series in 2010, the singer began to move away from pop and adopt a more rock look and sound. A change, epitomized in her song ‘Can’t Be Tamed’. This was just the beginning of Cyrus’ transformation. In 2013, she cut her hair and transformed from a Disney princess to a rock star. It was clear that the old Miley Cyrus was gone forever…

In June of the same year, the song “We Can’t Stop” was released. The singer herself admitted that the song was about drugs. In August, Cyrus made headlines again for the controversial music video for “Wrecking Ball,” a song about her breakup with actor Liam Hemsworth (the two would later get back together). In the video, the singer appears naked on a ball.

In late August 2013, Cyrus was criticized for twerking during a performance with Robin Thicke at the MTV Music Video Awards. The incident, which was described as “inappropriate”, made it clear that she wanted to move far away from her “good girl” image.

Cyrus’ private life has also made headlines since her split from Hemsworth. The two broke up in 2013, got back together in 2016 and married two years later. But just eight months into the wedding, the couple parted ways.

In 2015, after their first split, the singer was romantically linked to actors Jared Leto and Patrick Schwarzenegger. And in 2015, she revealed that she is bisexual. In the same year, he announced that he was in a relationship with model Stella Maxwell. Meanwhile, Cyrus continued to develop her own style, which veers between rock and pop.

For years, Miley Cyrus and Billy Ray Cyrus seemed to have a perfect father-daughter relationship. That changed in August this year, when her parents announced they were divorcing after 29 years together. Months after the news, it was revealed that her father was having an affair with the 28-year-old singer Firerose. Just last week, the two announced that they were engaged. This change seems to have damaged their relationship as they no longer follow each other on social media.

Since leaving Disney, Miley Cyrus has forged her own path, unafraid of the consequences. The singer is set to co-host NBC’s New Year’s Eve party with her godmother, Dolly Parton.

Facebook
Twitter
Pinterest
WhatsApp
Previous article
Electric cars: What does the future hold?
Next article
Mental Health: 7 out of 10 doctors have already shown signs of depression, research points out