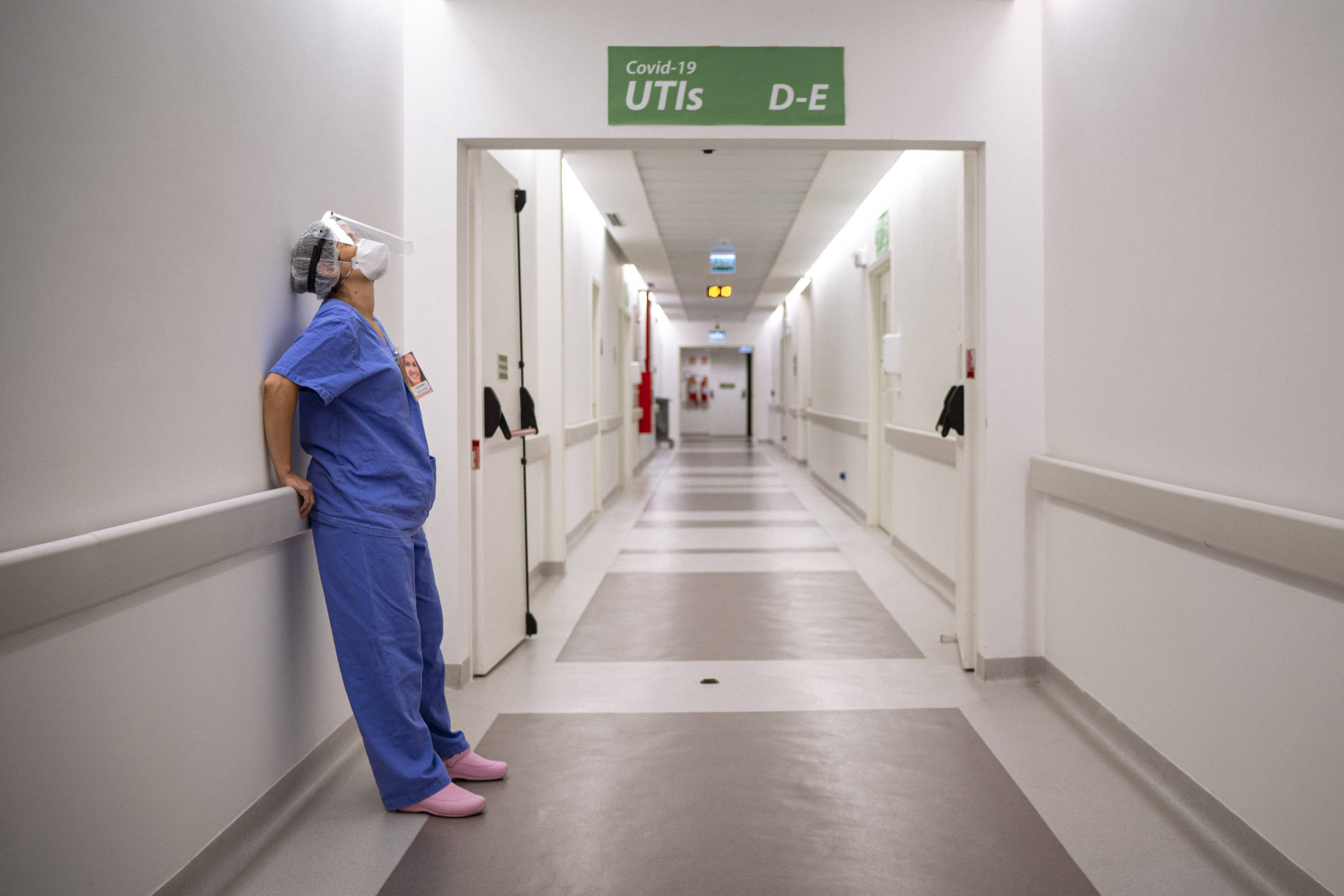 Mental Health: 7 out of 10 doctors have already shown signs of depression, research points out

A study carried out by the Research Center, research nucleus of the medical education group Afya, shows that 69.4% of doctors in Brazil have already shown signs of depression during their lives. Half currently have the condition, with 26.8% having a diagnosis and 23.4% having symptoms but not being followed up.

The “Physician’s Mental Health 2022” survey was carried out with 3,489 physicians trained in different specialties and from all regions of the country. The professionals answered an online questionnaire between May 30th and July 17th of this year. The sample has a confidence level of 95% with a margin of error between 1.66 and 1.76 percentage points.

Respondents pointed out that lack of time and motivation, in addition to fear of the impact on their professional performance routine, are the main reasons for not seeking help or treatment for depression. The study also assessed that for 34% of those who currently have a diagnosis, the disorder emerged in the last year, which reinforces the impact of the Covid-19 pandemic on the mental health of professionals.

The survey also revealed that anxiety is even more common, as 79.6% had symptoms of the disorder. Of these, 35.6% have a current diagnosis of the pathology and, for 32.4% of closed diagnoses, the disease appeared in the last year.

Another worrying scenario is burnout, characterized by intense physical and mental exhaustion. Of those interviewed, 62% have already shown signs and, of these, 36% have not yet sought help. In addition, 67% of those diagnosed indicate that the syndrome appeared in the last year, showing a possible reflection of the pandemic. Excessive hours worked, financial organization and lack of professional achievement appear as the main contributors.

The level of occupational stress of Brazilian doctors calculated in the survey is also alarming and is above that of professionals from other countries. To assess the context, the EPS-10 scale was used, validated in Portuguese, which consists of ten questions on the frequency of episodes of stress. The average score obtained in the sample was 23.4. In the Netherlands, for example, a perception of stress by the scale was found with a mean score of 17.9 among physicians in 2018. In Saudi Arabia, among 303 physicians evaluated, the mean score by the scale was 18.07 , in 2017.

When asked about the main reasons for current stress, dissatisfaction with the health system, working conditions and high demand were indicated by more than 50% of respondents.

“The doctor’s mental health has been a recurring theme in the last two years, especially due to the pandemic. There is still a reflection of this period and, currently, with the milder situation of Covid-19, the data from this survey show that this should be a constant concern and not just one-off. It is a huge occupational problem that has been neglected for a long time and that needs to be seen as a priority by all of us”, says Eduardo Moura, physician, co-founder of PEBMED and director of research at the Research Center.

In addition, the research also points out the importance of employer support in episodes of mental illness. Approximately 75% of physicians state that the institution where they work does not provide support in case of psycho-illness or emotional distress.

The study heard professionals from different degrees of training: 59% of the doctors were specialists, 29.5% were generalists and 11.5% were in the specialization phase. Of those interviewed, 41.6% work in emergencies or emergency care units. It was also observed that doctors work an average of 52.5 hours per week, taking into account all work environments. Most (75.9%) reported currently working up to 60 hours a week.

With regard to the routine adopted by doctors, only 35% are able to regularly maintain restful sleep. There is a clear tendency for a greater frequency of good sleep the more experienced the doctor is, the fewer hours worked in the week and when they work in their own business.

Of the interviewees, only 33.3% of the participants reported having often or always had leisure time in the last two weeks, and 70.7% did not regularly practice physical activity.

In turn, the consumption of fresh and less industrialized food is already a more frequent situation in the doctor’s routine — 43.6% say they consume it often or always. In addition, vacations are a benefit that most professionals manage to keep. However, for almost two thirds of physicians (64.4%), the rest period is no more than two weeks.

A large proportion of physicians are neutral in assessing their own quality of life: 4.7% consider it very poor, 14.4% poor, 44% neutral, 30% good and 6.9% very good. Regarding professional satisfaction, there is also a more neutral position: 16% not at all satisfied, 16.5% somewhat satisfied, 27% neutral, 22% satisfied and 18.3% very satisfied. Nearly half (45.9%) of respondents stated that satisfaction with the medical profession has declined over the past year.

“We noticed that the medical population in Brazil has life habits that increase stress and mental illness, at the same time that working conditions are worrisome and impact on the lives and performance of these individuals. Measures to control working hours, work balance compensation, corporate professional training, construction of support and support networks are examples of protective institutional measures in relation to the mental health of the medical workforce in Brazil”, reinforces Moura.