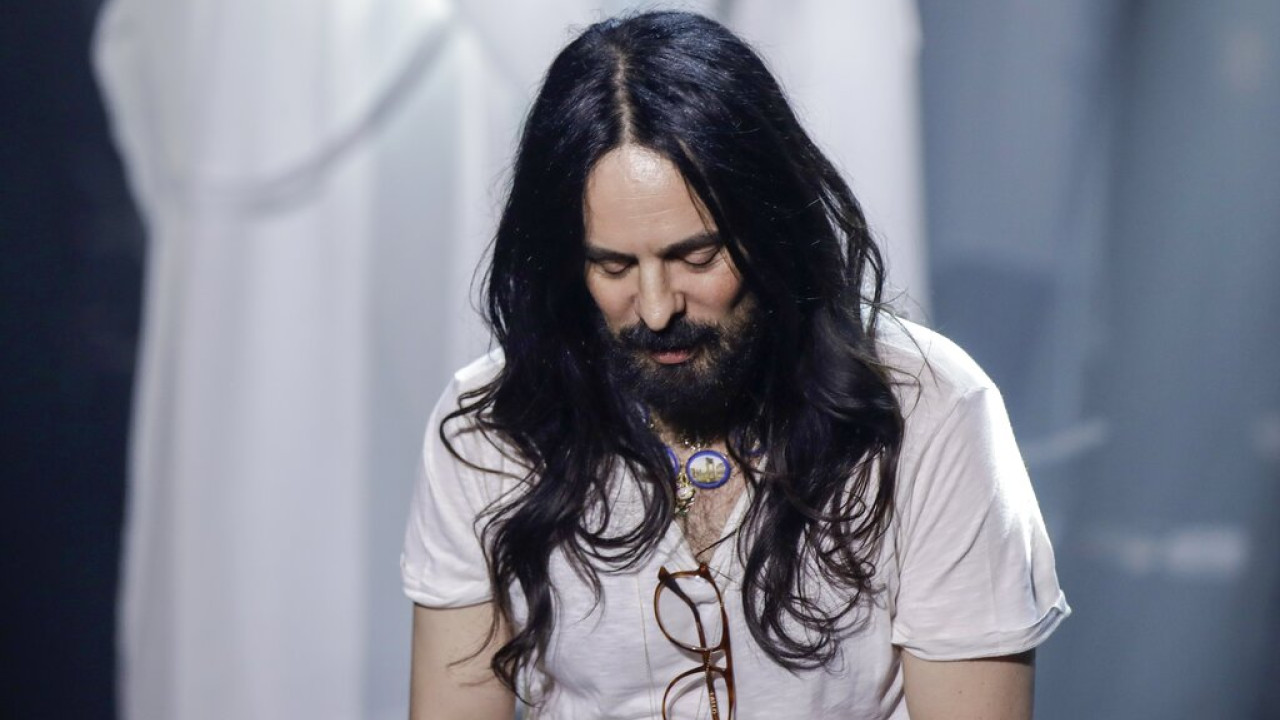 The French group Kering, to which belongs the famous House of Gucciannounced his retirement Alessandro Michele from the position of creative director without announcing his successor.

“I wish him a great next chapter in his creative journey,” said Kering President & CEO Francois-Henri Pinault.

The designer took over as creative director of Gucci in January 2015 and thanks to him the brand acquired a completely new aesthetic. The house’s revenue nearly tripled during his tenure. At times, quarterly growth rates have approached 50%, the BoF says.

“There are times when the paths diverge because of the different perspectives that each of us may have. Today marks the end of an extraordinary journey for me, lasting more than twenty years, within a company to which I have tirelessly devoted all my love and creative passion,” wrote the designer on his personal account, among other things.

However, the house recorded sluggish growth compared to other brands of the group. “Women’s Wear Daily,” citing sources, reported that Michele failed to respond to Kering’s president’s request to “initiate a major design change.”

Facebook
Twitter
Pinterest
WhatsApp
Previous article
Hatzidakis: Will the opposition vote against a bill with such a strong social character?
Next article
Skrekas after the extraordinary council in Brussels: “There is no time, a solution immediately with a realistic ceiling”