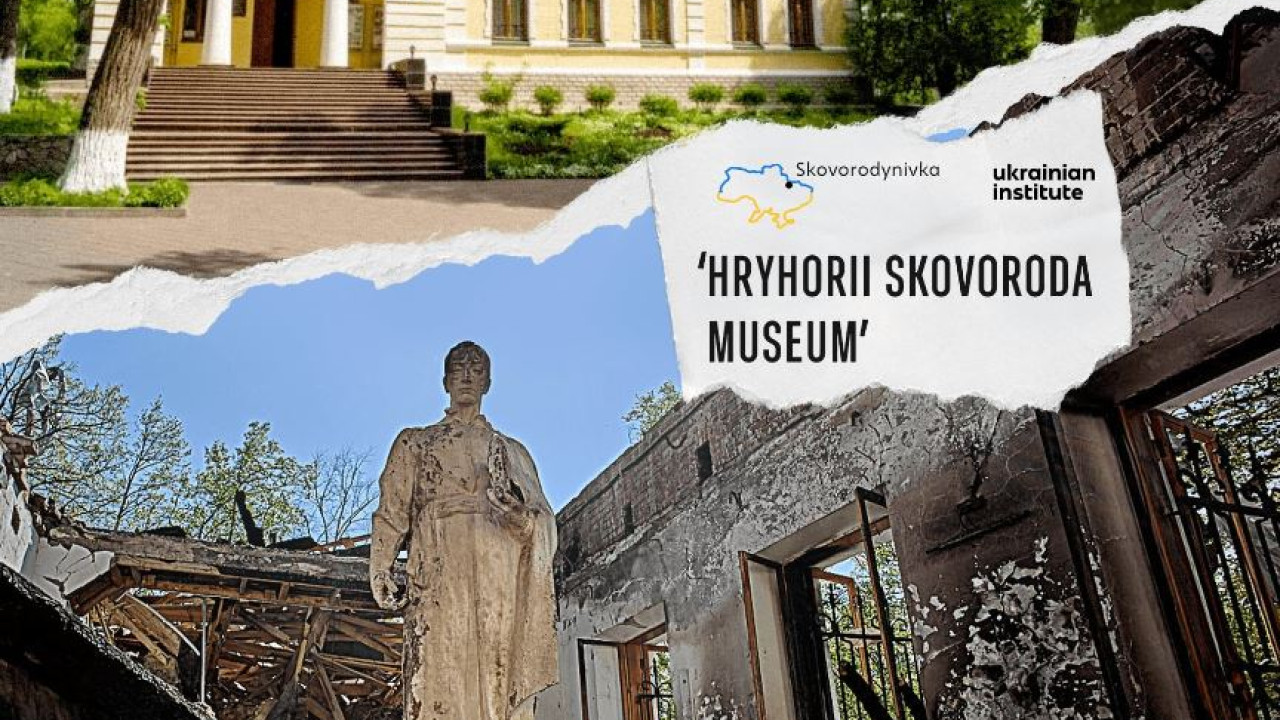 ICOM hopes that this list will serve as an effective reference point for “identifying looted and stolen cultural objects in Ukraine when they begin to be trafficked in the coming weeks, months and years,” it said in a statement.

Ancient manuscripts, ancient pictures and handicrafts… The International Council of Museums (ICOM) published an “Emergency Red List of Cultural Objects at Risk” in Ukraine on Thursday, to combat illegal trafficking that “has increased with the Russian invasion”.

ICOM hopes that this list will serve as an effective reference point for “identifying looted and stolen cultural objects in Ukraine when they begin to be trafficked in the coming weeks, months and years,” it said in a statement.

His initiative “comes at the right time to combat the illegal trafficking of Ukrainian cultural heritage — a phenomenon that has existed for a long time in the region and intensified after the Russian invasion,” the international network of museum professionals, which covers nearly 140 countries, emphasizes .

“Indeed, recent reports of the massive looting of the Oleksiy Shovkunenko Art Museum in Kherson by Russian troops withdrawing from the city on November 11, demonstrate that this practice is being systematically applied,” ICOM continued in its statement.

Its inventory includes mainly manuscripts dating from the 13th to the 19th century, ancient religious icons, but also drawings and paintings from the Naif, avant-garde and socialist realist movements, as well as handicrafts, costumes and jewellery.

To combat the illicit trafficking of cultural heritage, ICOM, founded in 1946, works with international organizations such as Interpol and the World Customs Organization.

In Ukraine, the United Nations is using satellite imagery to track the destruction of cultural heritage caused by the Russian invasion. UNESCO, the UN agency responsible for culture, had listed at the end of October 207 cultural sites that had been damaged since the start of the war on February 24. These are 88 religious sites, 15 museums, 76 buildings of historical and/or artistic interest, 18 monuments and ten libraries.