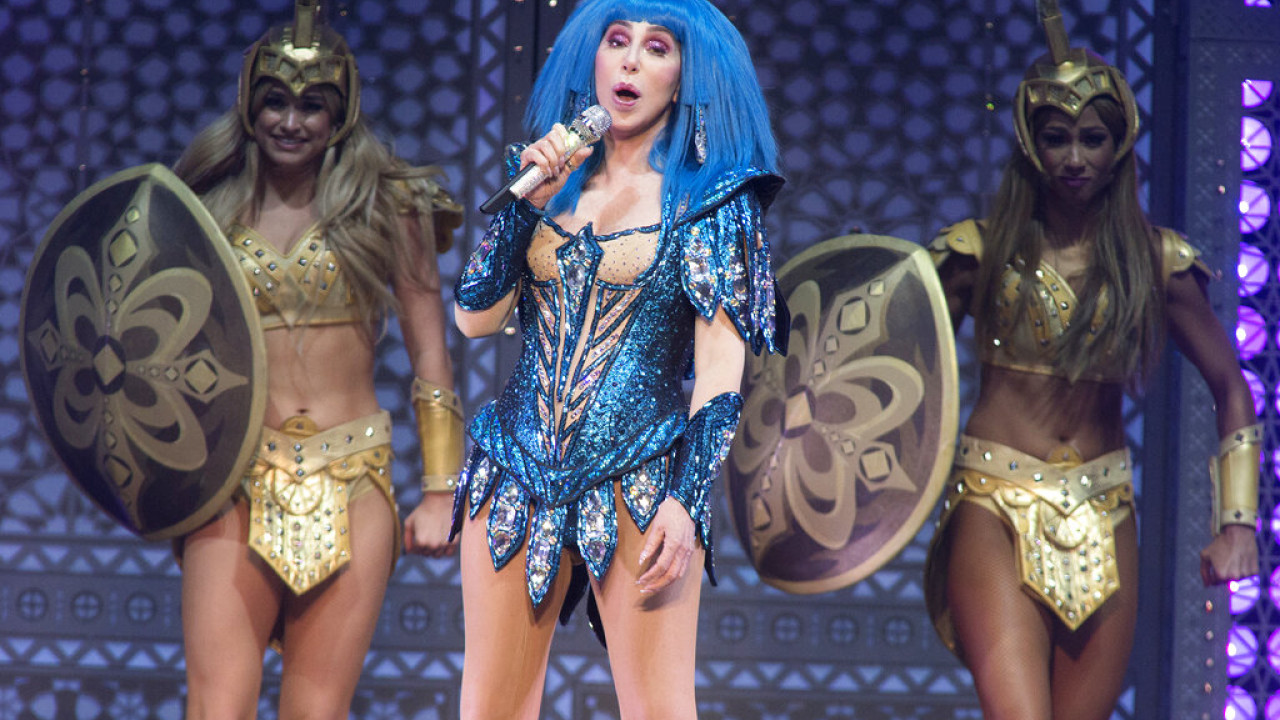 Her new partner is 40 years her junior

Cher shared a new photo of her 36-year-old boyfriend Alexander Edwards. The 76-year-old singer posted a photo of her boyfriend with the caption: “He’s kind, smart, hilarious and we kiss like teenagers.”

In the photo, uploaded by Cherher new love appears shirtless, standing by the bed and smiling at the camera.

Recall that the singer confirmed her relationship with the music producer in November. On November 8, Cher “uploaded” another photo of her new partner and wrote that he treats her like a queen. In fact, she revealed that Edwards has met her family, adding that “love knows no math!”

When a fan asked her to confirm the relationship, she did so with a series of emojis, stating that they had first met during Paris Fashion Week in October.

Edwards is VP of A&R at Def Jam, home to musicians such as Rihanna, Pusha T, Nas, Public Enemy and Justin Bieber.

Originally from Oakland, California, Edwards was once in a relationship with model and activist Amber Rose, with whom he has a 3-year-old son. Cher has previously been married twice, to singers Sonny Bono and Gregg Allman.