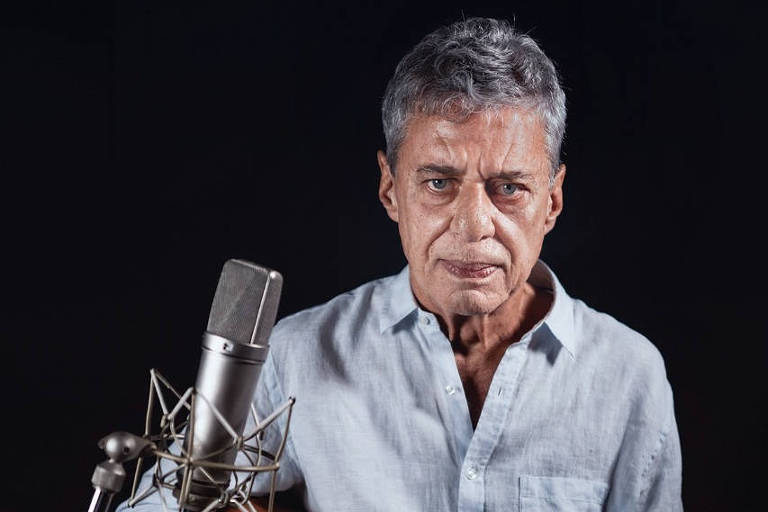 The Justice of Rio de Janeiro dismissed, in the first instance, a lawsuit by Chico Buarque against state deputy Eduardo Bolsonaro (PL-SP) for the improper use of the song “Roda Viva”.

In her decision, substitute judge Monica Ribeiro Teixeira, from the 6th Special Civil Court of the District of Capital Lagoa, questions the authorship of the song as belonging to the musician and composer. “The absence of a document essential to the filing of the demand, that is, a document capable of proving the applicant’s copyright on the song ‘Roda Viva’, is the cause of ineptitude and rejection of the complaint”, she says.

On Friday (26), Chico Buarque’s lawyers appealed the decision. “It should be noted that the fact that Chico Buarque is a composer and singer of ‘Roda Viva’, especially in the phonogram used by the defendant, is a public and well-known fact. history of protest songs”, says the musician’s defense in the action.

On November 5, Eduardo Bolsonaro used “Roda Viva”, in the voice of Chico, as the soundtrack of a post on his social networks in which he criticizes an alleged censorship that supporters of his father, President Jair Bolsonaro (PL), are suffering in Brazil.

The singer-songwriter filed suit asking for the immediate removal of the song from the publication and BRL 48,000 for moral damages.

Facebook
Twitter
Pinterest
WhatsApp
Previous article
Scaloni shows relief and emotion with Argentina’s victory
Next article
Brazil records 45 deaths from Covid and more than 18,000 cases of the disease in 24 hours