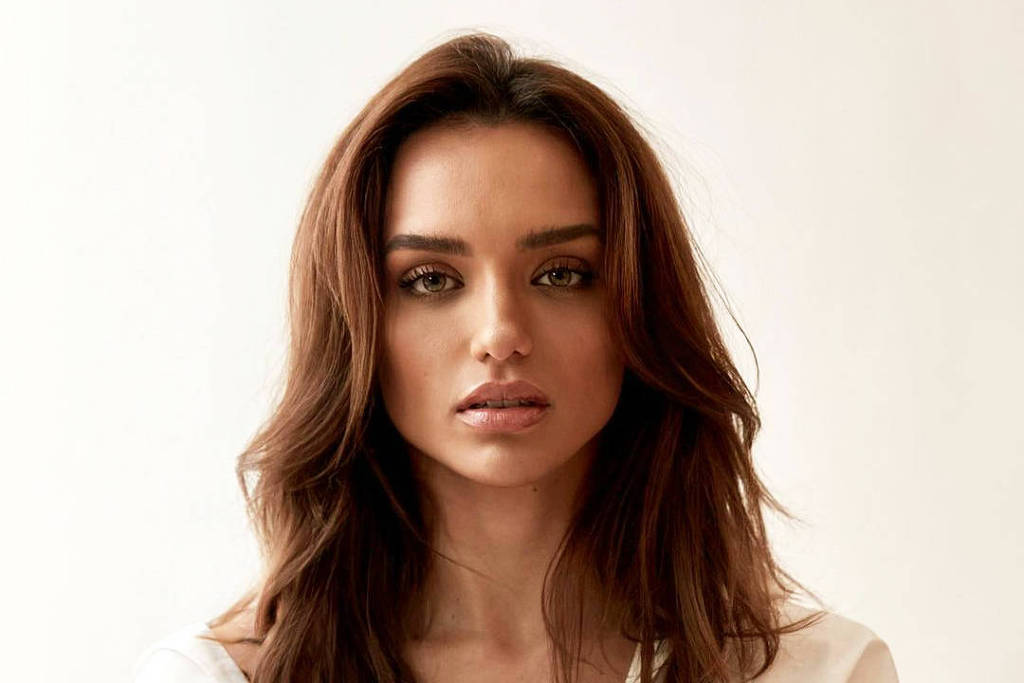 The influencer and presenter Rafa Kalimann, 29, countered the criticism she receives on social networks about her appearance. In a series of videos posted on Instagram Stories, she said she would like to talk about it because she doesn’t think it’s right to ignore the situation.

“When we pretend that nothing is happening, we are normalizing and giving approval for them to continue happening. This is not the case”, he said.

Rafa published prints of comments he received during a live he performed. The messages, in a joke tone, talked about her forehead. “It’s something that can’t change, that won’t change and there’s no reason to change,” she said.

The influencer stated that the issue is resolved by her, but it was once a place of “a lot of pain and insecurity”. “I went from having my hair pulled back all through my teens by people like that, who criticized, who made fun of, who pointed out at school,” she said.