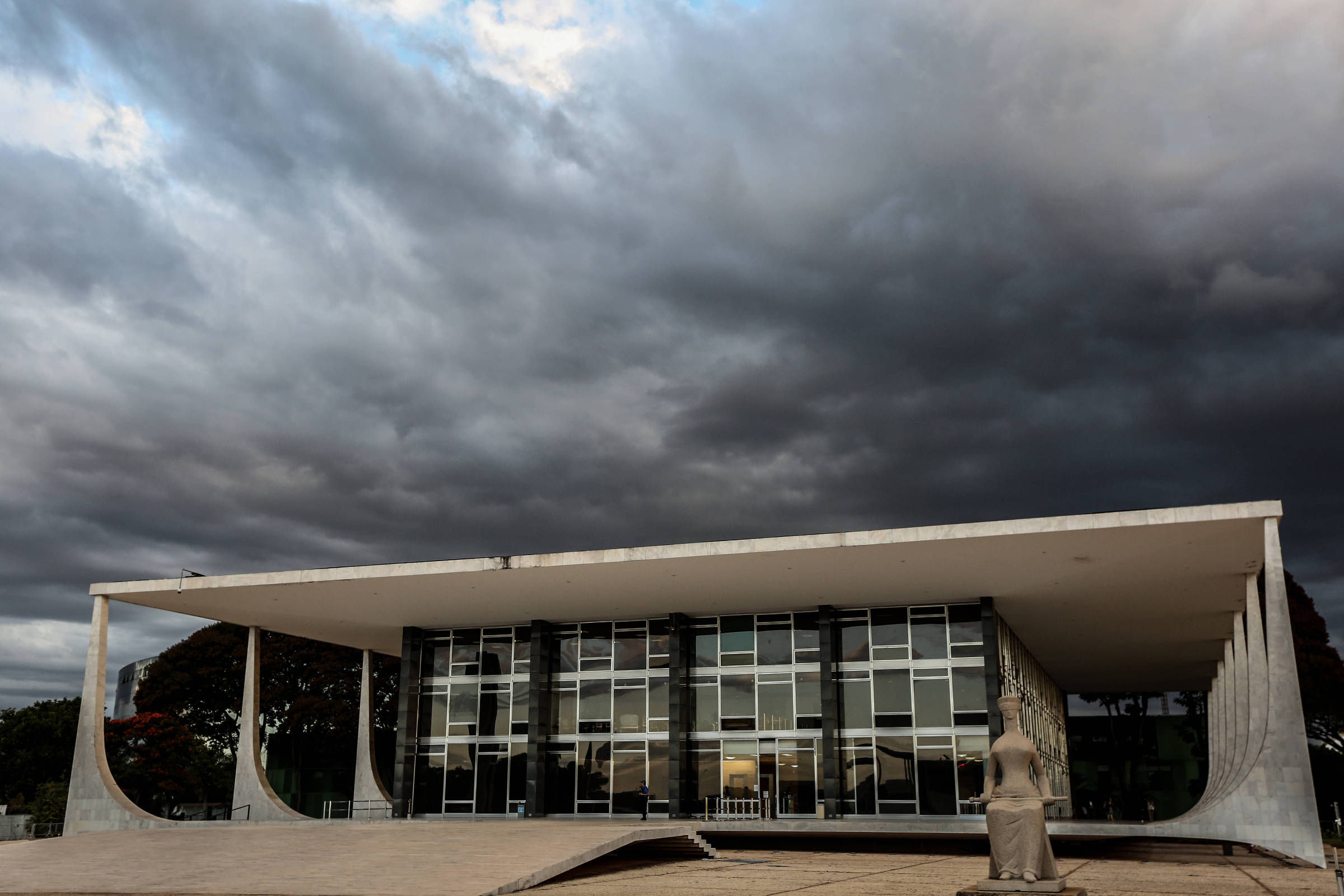 The virtual plenary of the STF (Federal Supreme Court) came to the conclusion, early this Saturday (26), that companies do not have unrestricted right to PIS and Cofins credits. The decision means a victory for the Union, which ran the risk of losing a collection of R$ 472.7 billion in taxes.

By law, companies can obtain tax credits under the non-cumulative PIS/Cofins calculation system. That is, each member of the production chain pays taxes when buying inputs, but gains credit on their purchases, which are used by companies to deduct what is owed to the Tax Authorities.

The concept of inputs is important because this type of expense entitles companies to PIS/Cofins credits.

In his dispatch, Dias Toffoli stated that Sorvane S/A (owner of the Kibon brand) and Lever Iguarassu Ltda. (manufacturer of cleaning products), both with operations in the Northeast region of the country and controlled by the Anglo-Dutch multinational Unilever, asked the Federal Regional Court of the 5th Region to “use as a credit all incoming goods and services in their establishments, so that the basis of contributions to PIS and Cofins is the value added in their activities”.

They also requested the “use of the concept of input in its broadest and most unrestricted sense, without any limitation, such as those arising from IN Nos. 247/02 and 404/04, allowing the entry of credit for the entry of all types of goods and services necessary for its activity”, among other issues.

That is, the companies’ argument was for a broad legal understanding of what could generate credit. This request, however, was denied, and the multinational appealed to the STF, which gave the Union reason for a more restricted interpretation.

In 2018, the STJ (Superior Court of Justice) already overturned normative instructions from the Federal Revenue that considered inputs only as materials directly connected to the final product. For the Court, the concept of inputs covers all essential and relevant expenses for the company’s economic activity.

Tax lawsuits represent 68% of claims against the Union classified by the federal government as a possible or probable risk of defeat in higher courts.

This tax dispute adds up to R$ 1.46 trillion, equivalent to 75% of the revenue foreseen in this year’s Budget.

Almost 90% of the amount refers to seven lawsuits involving PIS and Cofins, federal taxes on goods and services that are the subject of at least three tax reform proposals providing for their replacement.

Among the actions of great value is precisely the discussion on the constitutionality of the law that imposed limits on expenses that can generate credits from these taxes, with an estimated loss of BRL 473 billion by the Union.

A project by the Ministry of Economy to end these taxes was sent to Congress in 2020. The text deals with the replacement of PIS / Cofins by CBS (Contribution on Goods and Services). Provides for broad credit, without the restrictions currently questioned in court. It also removes ICMS, ISS and CBS from the tax calculation base.