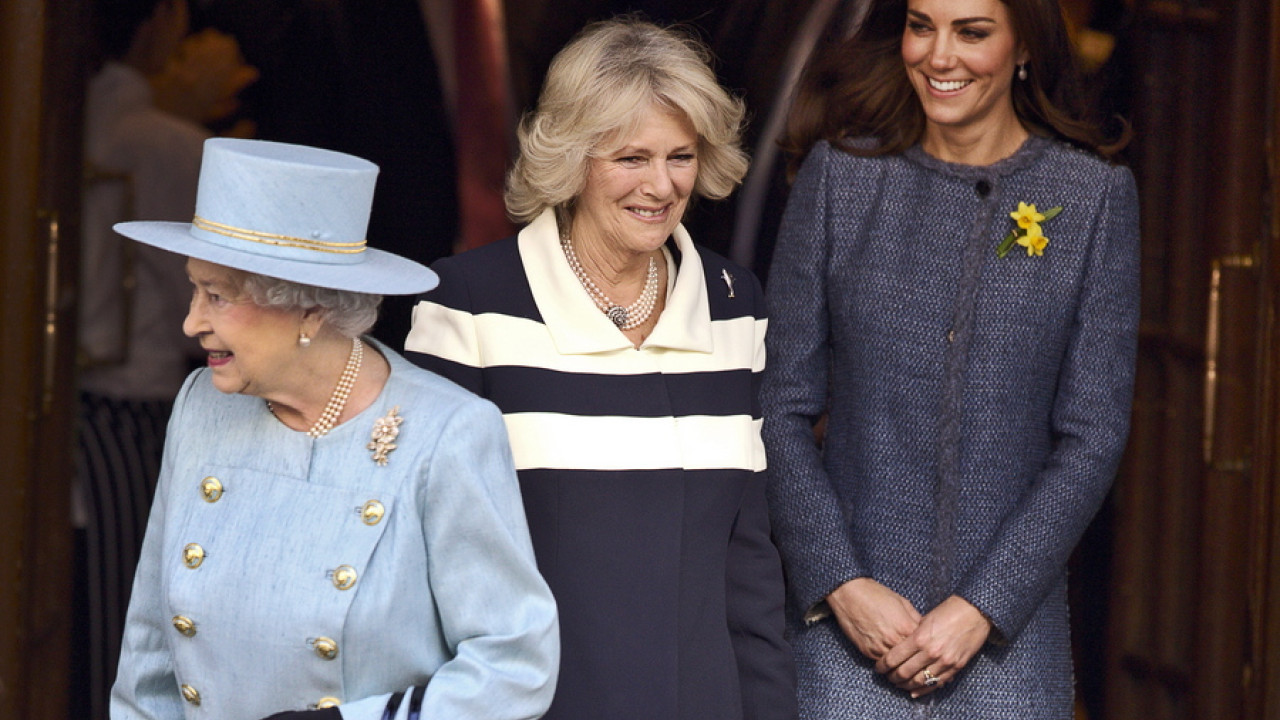 The exhibition investigates everything from the preparation and styling required for certain events, as well as the ‘fashion rules’ that must be followed, to the final grand arrivals at both the royal court and the red carpet.

Visitors will also learn about the subtler messages that the clothes of Galozozomes can convey and discover sources of inspiration for designers and dressmakers.

The exhibition will feature, among many others, a Thom Browne creation that Lizzo chose for the 2022 Met Gala and the voluminous green Christopher John Rogers dress worn by Lady Gaga at the 2020 MTV VMAs, which recall the sparkling 18th century royal clothing.

Lady Gaga’s iconic green gown from the 2020 VMAs is set to be displayed in the ‘Crown to Couture’ exhibit at Kensington Palace.

The palace, which has been the setting for historic royal fashion, will open its doors to the apartments, which will house more than 200 garments and objects, including an entire collection of dazzling and gilded gowns.

The experience is a collaboration between Historic Royal Palaces – the organization responsible for Kensington Palace, among other royal residences, and Emmy-winning production designer Joseph Bennett, known for his work on Alexander McQueen’s fashion shows.

The ‘Crown to Couture’ exhibition, which juxtaposes the present day with the 18th century when the palace was the busiest, most exciting and politically and culturally important part of London will open in April 2023.

Facebook
Twitter
Pinterest
WhatsApp
Previous article
‘I never forget their eyes’: The shocking stories of children abandoned in hospitals
Next article
Hatzidakis: “Others speak words, we speak with works for vulnerable citizens”