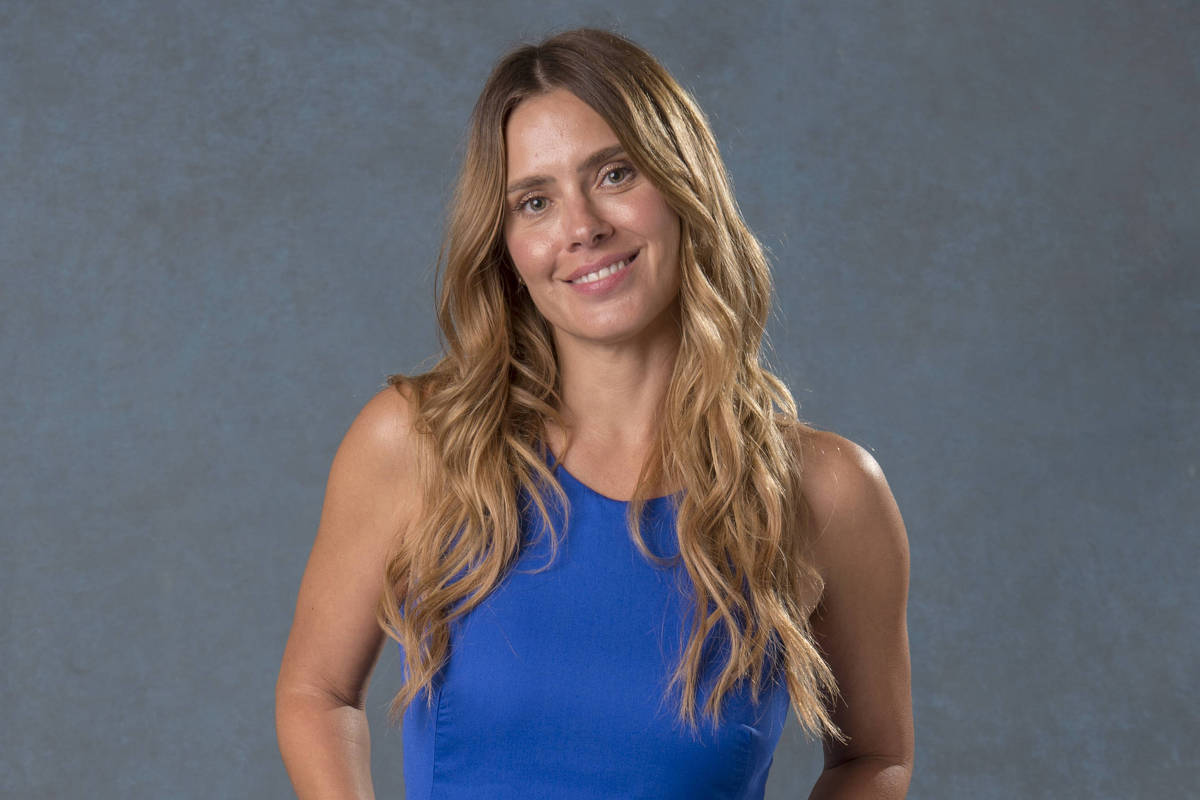 Carolina Dieckmann, 44, revealed that she continues to send nudes to her husband, Tiago Worcman, a decade after the leak of intimate photos inspired a law that bears her name. She is preparing to play a lawyer in the soap opera “Vai na Fé”, close to the 7 pm slot on Globo.

In an interview with the newspaper O Globo, she confessed that the role reminded her of the phase in which she had to deal with these issues in court, “I just remembered the horror I have of all this (laughs) and that I was at war with my civility “, said. “At the time, I was saying that those guys had stolen my photos, and at the same time feeling sorry for them. I had already forgiven them. But I needed to keep fighting because it was the right thing to do.”

She said she believed that if the leak had occurred today, she would have been less judged. “Yes, it would have been totally different,” she said. “I had to explain everything, things that today I wouldn’t need to, like why I sent my husband the photos, why I had done that. There was a police dedicated to cyber crimes, but there was no law. I always felt a bit of a victim of that everything. But I keep sending him nudes. If the pictures leak again, what to do? Fuck it.”

In the interview, the actress also spoke about the use of vibrators. “I like it, I think it’s cool, but I don’t have much time to use it because I have an active sex life and we rarely joke about it,” she said. “My sexual desire is very much linked to Tiago. I prefer skin, mouth, tongue, hugs, love, enjoying together. That for me is paradise.”

Dieckmann also commented on the reputation of being unfriendly, which he said he was uncomfortable with. “I have a vehement way, I’d like to be softer, but that’s not dislike,” she said. “When someone talks to me and says: ‘Oh, but I thought you were unfriendly’, I immediately think: did I act right? It’s as if I needed the other to tell me what I am for me to believe, because a lie told it often turns out to be true. They tell me not to call, but I think it’s wrong, it doesn’t suit me.”