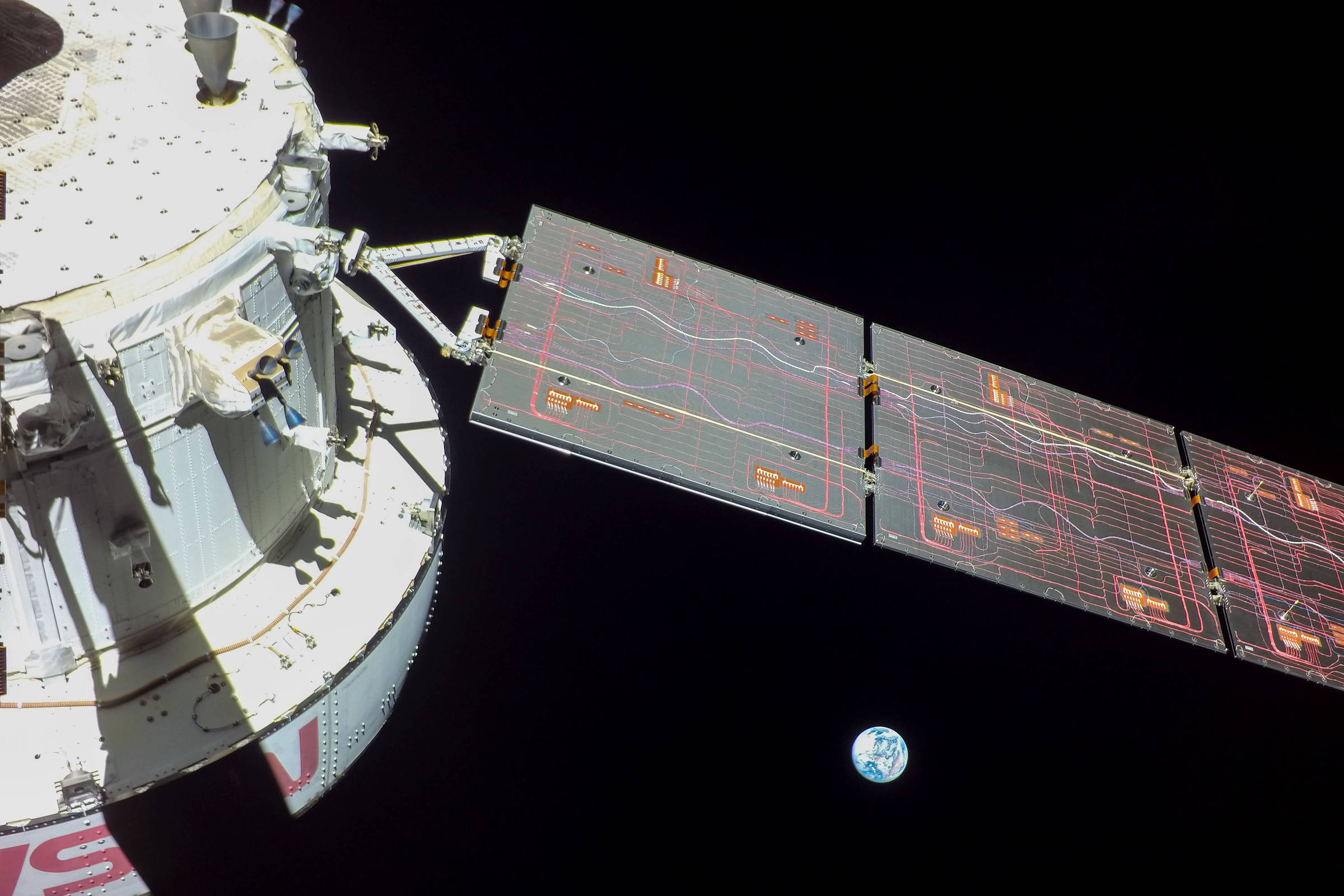 The spacecraft Orion became this Saturday (26) the vehicle destined to transport humans that until today has moved further away from Earth. The Artemis 1 mission, launched on November 16, flies without a crew, in a test that NASA is conducting in preparation for sending astronauts to the Moon in the middle of this decade.

The broken record belonged to the Apollo 13 mission, in 1970, which reached 400,100 km from Earth with three astronauts on board. But Orion should continue expanding the distance and will set the new final record this Monday (28), reaching 438,500 km.

The flight proceeds without major surprises. Last Wednesday (23), mission control, installed at the Johnson Space Center, in Houston, Texas, abruptly lost contact with the spacecraft, at 00:09 (local, 03:09 GMT), during a routine communication reconfiguration procedure. between Orion and the network of antennas used by NASA to communicate with its deep space missions, the Deep Space Network.

The blackout lasted for 47 minutes, during which Orion continued to operate as planned. Capsule data collected during the communications blackout was beamed back to Earth and is being analyzed in hopes of understanding what caused the momentary loss of communication.

On Friday (25), at 6:52 pm (Brasília time), the spacecraft performed its second major propelled maneuver. The Service Module’s main engine fired for 1 minute and 28 seconds, inserting the vehicle into a distant retrograde lunar orbit. It’s called retrograde because it goes in the opposite direction of the Moon’s rotation, and it’s distant because it will leave Orion a respectable 40,000 miles from the lunar surface.

The craft will spend a total of just over six days in that orbit, performing all of the capsule’s tests in a deep space environment. The idea is to ensure that a crew will be protected and safe, from beginning to end of the flight, when the next Orion, this time on the Artemis 2 mission, leaves for the Moon in 2024.

The manned flight will have a simpler profile than the current one: Orion will only go around the natural satellite and then take the way back to Earth, completing the mission in about ten days. For the unmanned test, with Artemis 1, more complex maneuvers were chosen in order to push the systems to their limits.

In the next few days, Artemis 1 will complete a half turn around the Moon and then fire one more shot of its main engine, putting it in the direction of a new flyby of the Moon. Four days later, a last major powered maneuver should put it on its way to Earth, where it will arrive on December 11, concluding the mission with a landing in the Pacific Ocean, aided by parachute.

Responding to demand, the American space agency created a streaming transmission so that the public could see the images transmitted by Orion in real time throughout the mission.