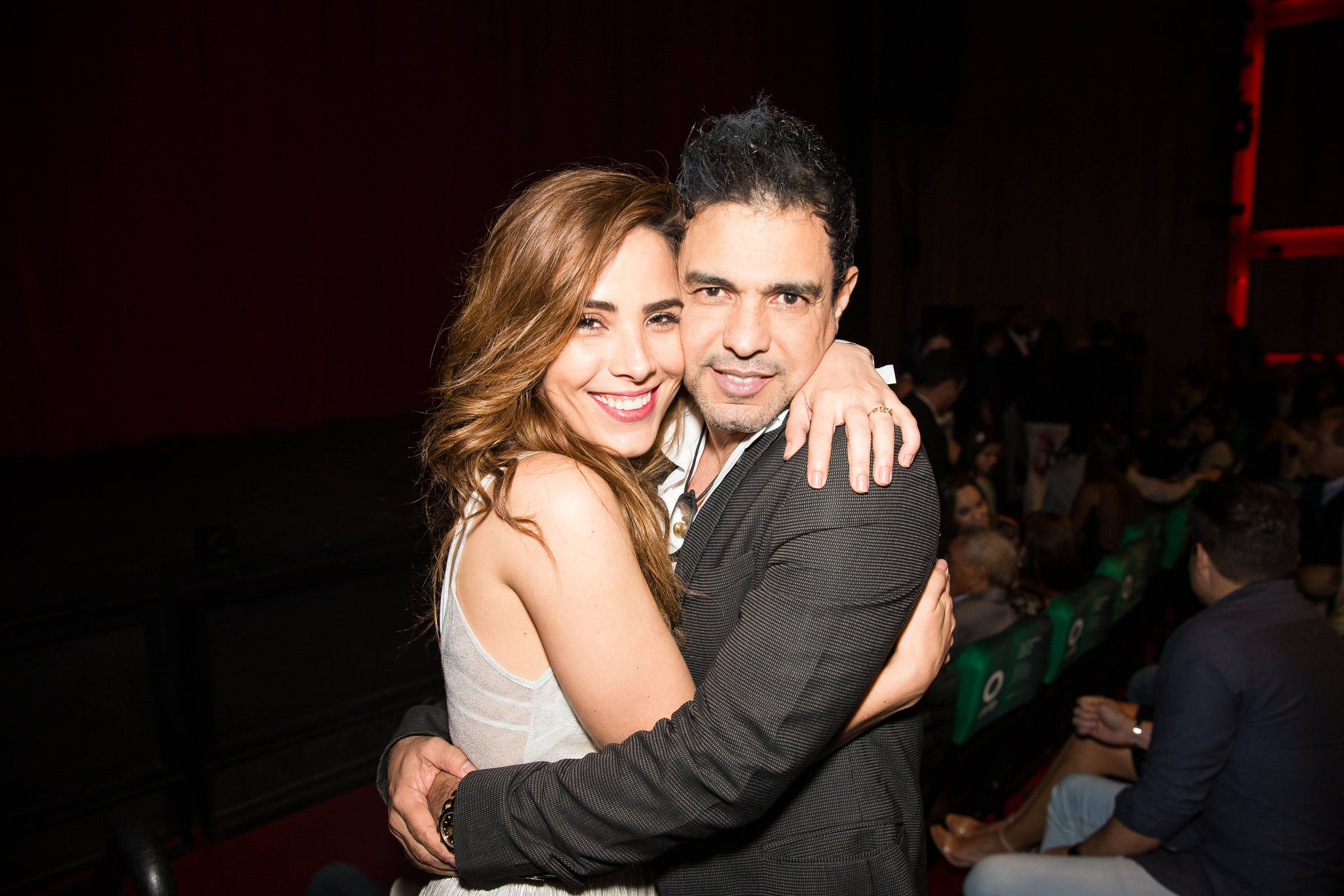 Singer Zezé Di Camargo, 60, spoke about the mental health of his daughter, Wanessa Camargo, 39, in conversation with followers. The artist stated that she “practically overcame” the crisis she was going through. The statement comes months after the singer also resumed her relationship with Dado Dolabella, 42.

“The crisis that Wanessa was going through, she was suffering a lot, and, thank God, she practically overcame everything”, he said, in his Instagram Stories. The artist, Luciano’s partner, got into the subject after being asked if he was going to visit Wanessa’s mother, Zilu Godoi, in the United States.

“I was going to talk to her so we could decide what we would have to do with our daughter (Wanessa), but she, thank God, is getting over it, she’s fine, she’s super happy, the crisis is over. We are living a very special moment. “, he added.

At the beginning of November, the artist commented on his daughter’s relationship. In an interview with the Denílson Show podcast, he admitted that he did not approve of the relationship in the early 2000s, as the two were very young.

” The first time they were together, I didn’t approve. They were very young. I wasn’t happy because it caused a lot of confusion. Today, it seems to me that they are in another universe, their minds are different… I want him to do mine happy daughter, take care of her,” he said at the time.