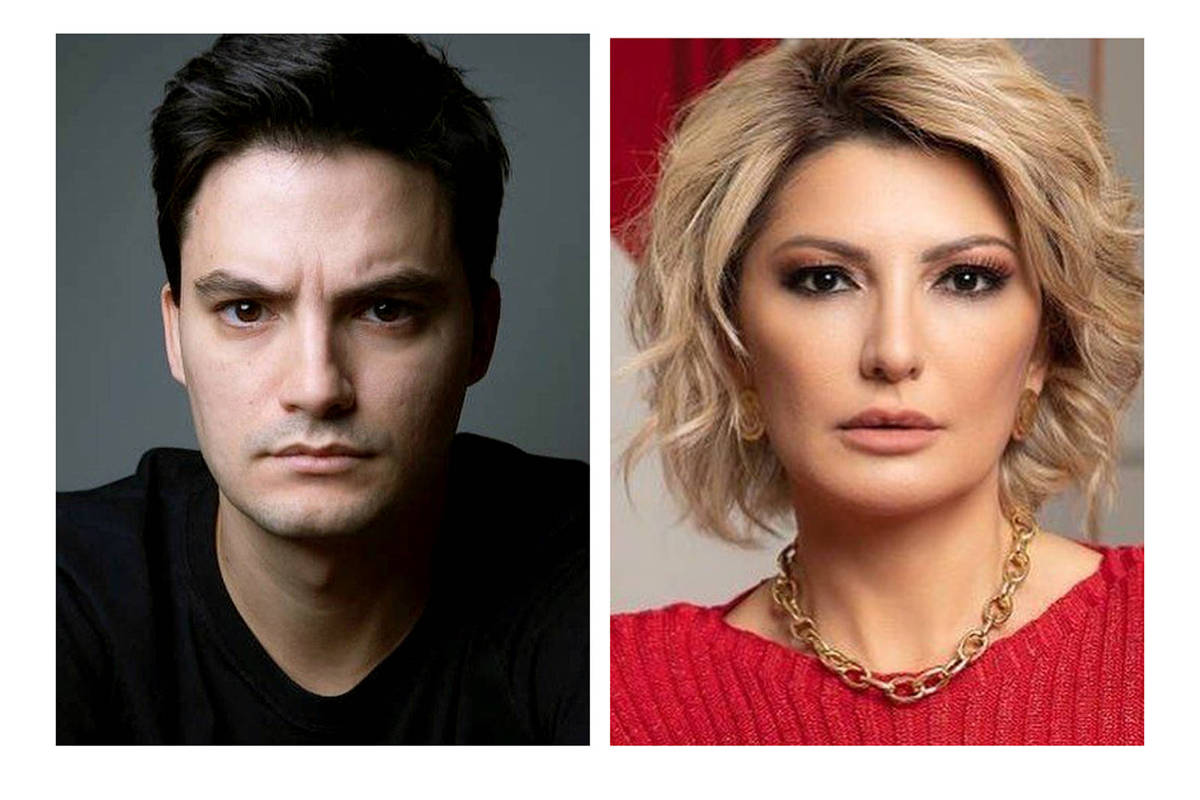 The actress and presenter Antonia Fontenelle, 49, was convicted in the second instance by the Court of Justice of Rio de Janeiro for defamation, slander and libel against the youtuber Felipe Neto. With the decision, she was sentenced to one year, one month and ten days in prison, which were converted into community service, in addition to having to pay a fine of R$ 20,000.

In the court’s decision, the offenses of slander were maintained because she suggested in a live that the youtuber used drugs and abuse by stating that he was a sociopath. But the actress managed to turn the three accusations of defamation into just one and the fine, which was R$ 40,000, was reduced.

Lawyer Pedro Moutinho, who represents the actress, explained that the judge understood that the sentence said by Antonia about the youtuber applying a coup, coercing her and other people is a single crime. The defense of the actress said she will appeal the decision of Justice in the various possible ways. “We all have the understanding that in the future we will have an even better decision in this regard”, said Moutinho.

Felipe Neto celebrated the outcome of the trial on social media by sharing articles about the actress’s conviction. In the caption of the post he wrote: “Justice”. An internet user, identified as Luana Mills, also celebrated the court’s decision. “Justice delayed but not failed,” she tweeted. “Right, he thinks he can say what he wants without proof,” said the internet user who identifies himself as King Ponciano.

But there was an internet user who came out in defense of Antonia. “What about that Globo artist who wanted to rub Bozo’s face on the hot asphalt? That’s freedom of expression, right?”, criticized internet user Marco Aurélio Saueia on Twitter. “Not that I agree with Antonia’s lines, justice really isn’t for everyone, countless times you offend others without any shame, I’m disgusted with you”, tweeted the internet user Pérola Patriota.