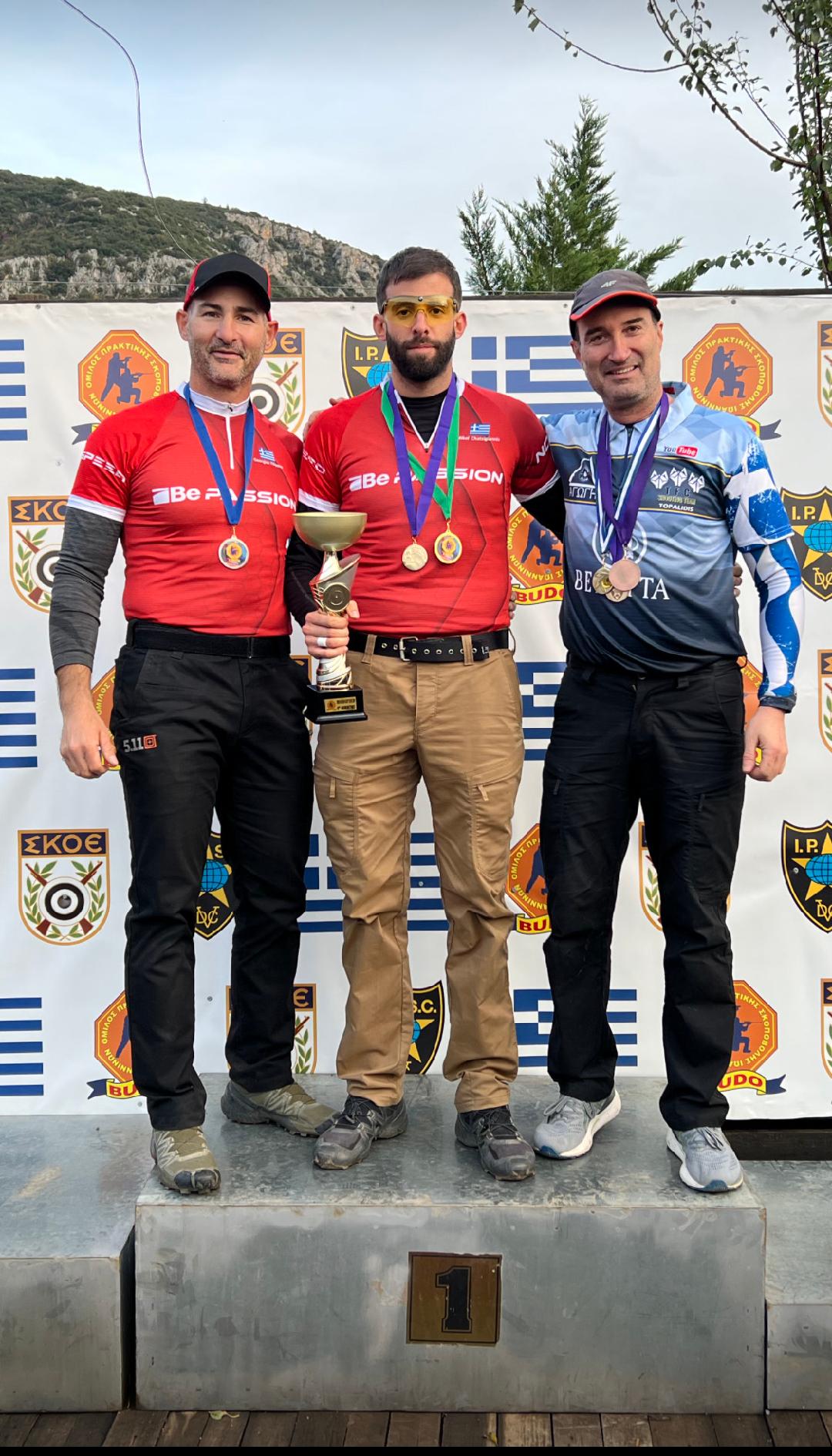 H TFC starred again in the championship game practice shooting with a shotgun which was held yesterday at the Ioannina shooting range. It was the first of four races that will qualify for the World Championships in Thailand in a year’s time.

The three top Greek shooters decided to join forces and compete in the same category in order to better prepare for their final goal which is nothing but a distinction for Greek shooting.

The re-participation of one of the leading shooters, the Dimitris Karasoulouwho returned to racing and with proper preparation we hope that he will soon be at the same high level as them Hatzigiannis, Filippou and Topalidiswho comfortably took the top three spots in the Modified categoryleaving Karasoulos in fourth place and Roupakias in fifth.

The Hatzigiannis and Filippou played impressively fast and steady in a match that was literally decided in the last shot, proving that the world’s top team, the Benellishe included them in her team, since all the world champions compete in her Standard, Modified and Standard Manual categories.

In Standard category the Karman, Farmakis and Rentas doing a race without particularly high levels of performance they took the first three places.

The teenager was a pleasant surprise Maria-Lina Vasilatouwho put in an excellent performance, took fifth place and showed that she has all the future ahead of her.

The next championship match will take place on December 11 at the upgraded Corinth shooting range, hoping that G. Kelaidakis will organize another excellent match.