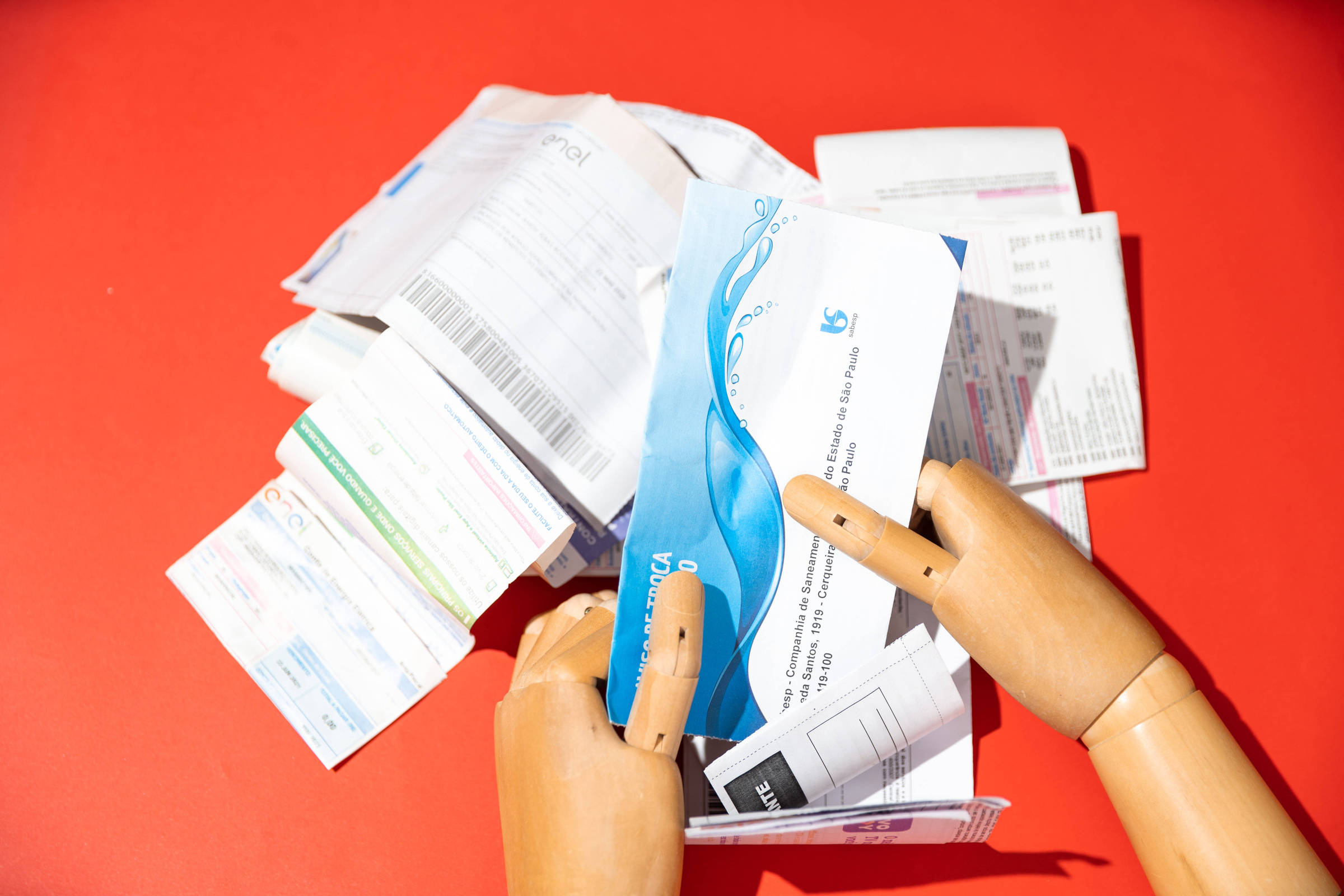 The Senate approved this Tuesday (29) the increase in the payroll loan margin for federal civil servants from 35% to 45%. The Provisional Measure would expire this Thursday (1st), and had been approved by the Chamber of Deputies on Tuesday (22nd) of last week.

The original text forwarded by President Jair Bolsonaro (PL) to Congress foresaw an increase in the maximum value from the current 35% to 40% of the employee’s remuneration, but the percentage was increased by the Chamber of Deputies.

Of the 45% margin, 5% will be reserved exclusively for the amortization of expenses or credit card withdrawals and another 5% for the payroll credit card.

Before the MP, the limit was 35%, with 30% for payroll-deductible loans and 5% for credit card purchases.

The payroll loan is automatically deducted from the payroll. The card may be offered by financial institutions and closed private pension entities.

The text approved by Congress also establishes that new debts in this modality cannot be made if the sum of the mandatory contributions and deductions (such as the social security contribution and the Income Tax) reach 70% of the public servant’s remuneration.

The Provisional Measure was reported by Senator Plinio Valério (PSDB-AM) and approved in a symbolic vote (without the individual vote count). The text goes to the sanction of the President of the Republic.