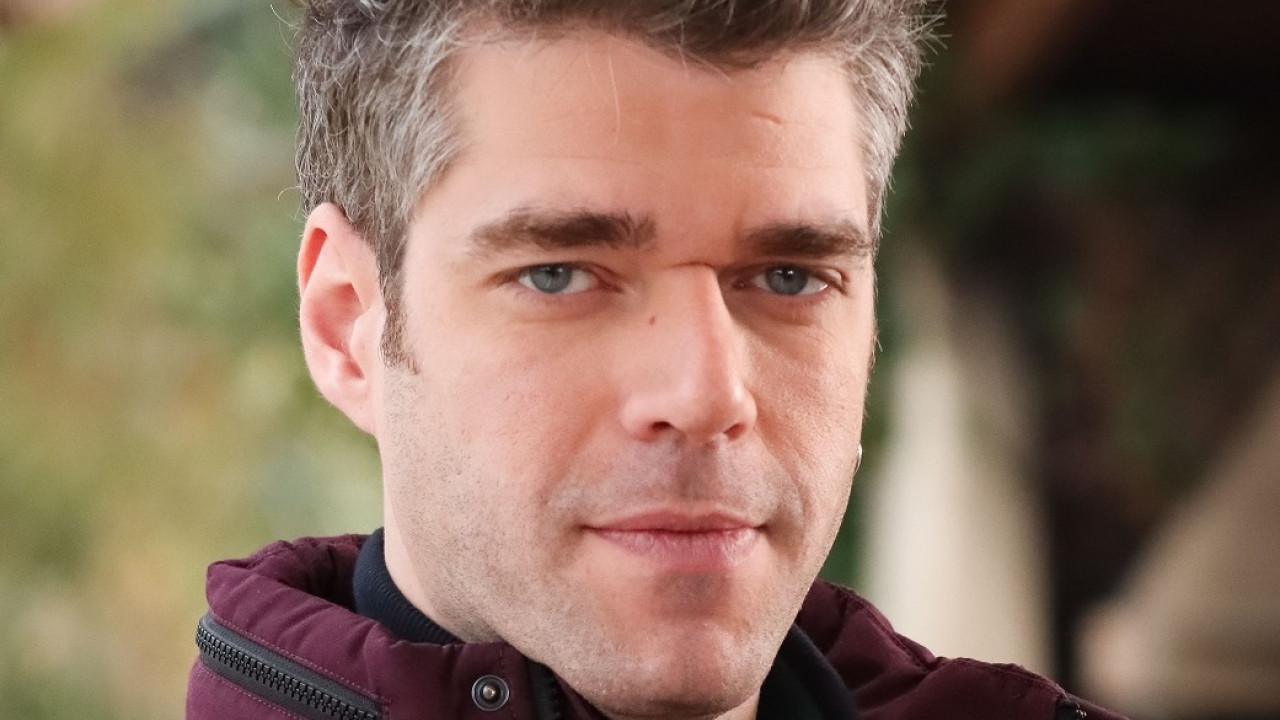 A face from the past, a brotherly friend who then became a bitter enemy and now, a mortal threat. This is Vlassis Hatzis, played by Jason Papamattheiou, and from Friday, December 2nd, he is coming to SKAI’s daily series, “Wild Land”, to turn things upside down.

Vlassis is Nikolas’ friend from Serbia, the boy with whom Nikolas learned to survive on the streets and who ended up in prison because of him.

Nikolas decides to try his luck on the Wild Beach and appears in the village as the Nikolas Galanis that everyone is looking for, causing tension in those who are threatened by his appearance and emotion in those who were waiting for him.

Having prepared the conditions favorably for him, he is baffled when he sees in front of him the real Nikolas Galani hiding behind the identity of Aris Markos (S. Michael).

The two old friends find each other again and a power game flares up between them and Olga (Z. Doukas), alongside the claim of Elpida (P. Vitetzakis) by Vlassis and Aris’ attempt to reveal the truth about him, without betraying his own identity.

Gradually all the heroes get involved, as Vlassis in one way or another tries to take advantage of them. The danger spreads to the village, as Vlassis feels the cord tightening around him and the revelation of the truth approaching.

The Wild Land is played Monday to Friday at 18.50, on SKAI