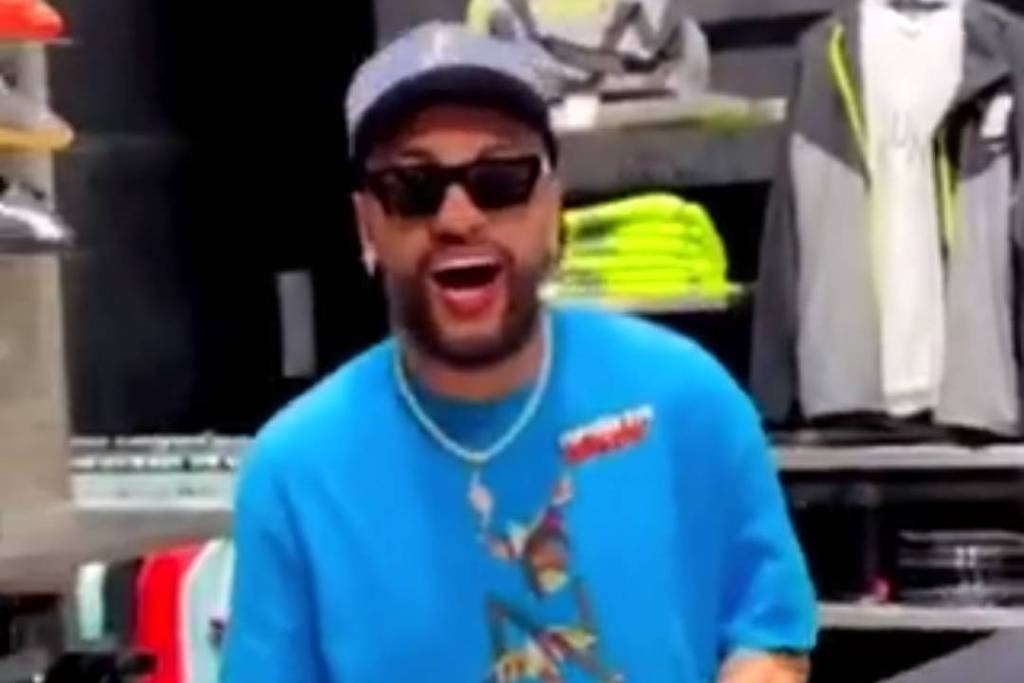 Neymar’s look-alike, Eigon Oliver, once again confused fans of the Brazilian national team player, in a mall in Doha, Qatar. This time, he visited a sponsor’s store to buy a shirt and was followed by fans who filmed and tried to take it off with the look-alike.

A crowd formed at the site and the owner of the commercial establishment was forced to close the doors to serve only the player’s look-alike. Oliver seemed to be enjoying the situation taking pictures of the crowd and chatting with the vendors.

On social media, netizens laughed at the situation and said that the store’s salespeople thought they would hit the commission for the month. “Muvuca that this guy generates, they closed the store. Puma closed the store”, said a woman in a video shared by the Marlon profile on Twitter.

“I’m very annoying, because I can’t find it funny. Being deceived and feeding this false hope (?) in people who really believe they are meeting an idol (I don’t care if they are naive or not, the guy really looks like Neymar) “, tweeted internet user Caroline Dourado.

Twitter users began to question whether what the doppelganger does is a crime. “A sincere question: Does this constitute a crime? Because he wins things because they think he is Neymar. My opinion: legendary icon”, commented Internet user Flávia Aguiar.

User Doug Cecchetto tweeted that he thinks it’s evil what the doppelganger does by deceiving children. “Brother, the child over there crying thinking it’s Ney, takes a picture, shows it to friends, happy family and then sees that it’s fake.

Last Monday (28), Neymar’s look-alike even fooled a TV channel. Fox Soccer shared on Twitter a video of a look-alike of the player, surrounded by fans, walking through the streets of Doha, Qatar. But the Brazil star is out of the World Cup games in Qatar due to an ankle injury.