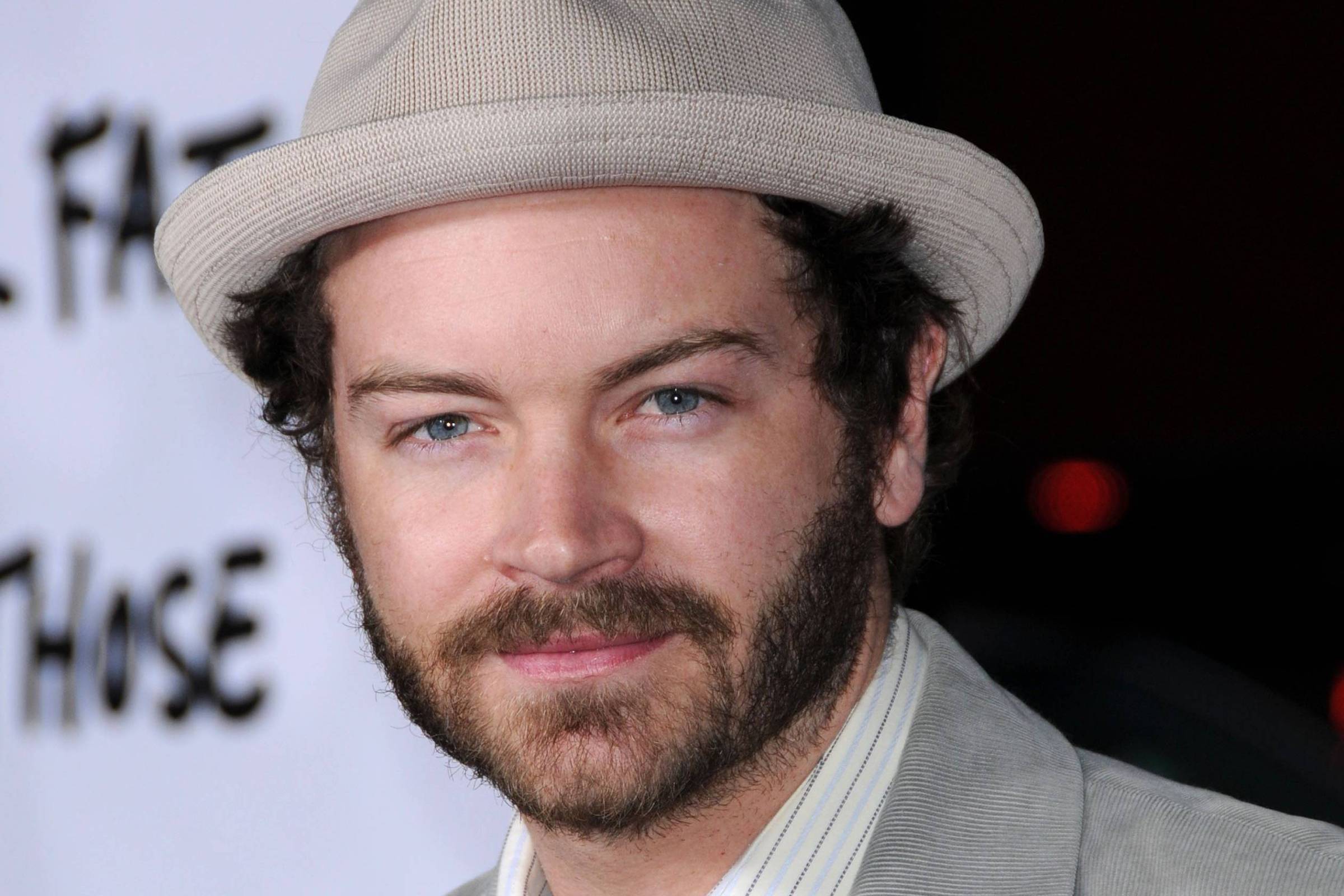 The rape trial of “That ’70s Show” actor Danny Masterson, 46, was overturned on Wednesday. After five weeks of trial, the 12 jurors – six men and six women – were unable to reach a decision on whether the actor was innocent or guilty.

Los Angeles prosecutors have asked for the actor to be sentenced to up to 45 years in prison. But after the mistrial, they now need to decide when a new date will be set. The actor pleaded not guilty to the charges.

Masterson was accused of rape by three women between 2001 and 2003. During the trial, testimonies were heard, including one of the victims who said she thought she was going to die claiming that the actor suffocated and raped her in 2003.

The actor and the victims were members of the Church of Scientology at the time the alleged rapes took place. They told the jury they were afraid to prosecute the actor, who was an important member of the church. According to the women, the religious practices they followed at the time did not allow them to think that the incidents were rape.

One of the victims reported that he tried to denounce Masterson to church members, but was told it was to stop blaming the actor, because in Scientology a person is never a victim and nothing happens without him being blamed.

The actor’s defense argued that the three women changed their stories over the years and questioned their motive and character. Defense attorney Philip Cohen said the three accusers had spoken to each other and had already “tainted” the case by exchanging details of their encounters with Masterson. The actor did not testify during the trial.

Facebook
Twitter
Pinterest
WhatsApp
Previous article
Opinion – From Grain to Grain: Did you see what happened to your investments today?
Next article
Transition sees abuse of economic power in Auxílio Brasil and will sue Bolsonaro legally