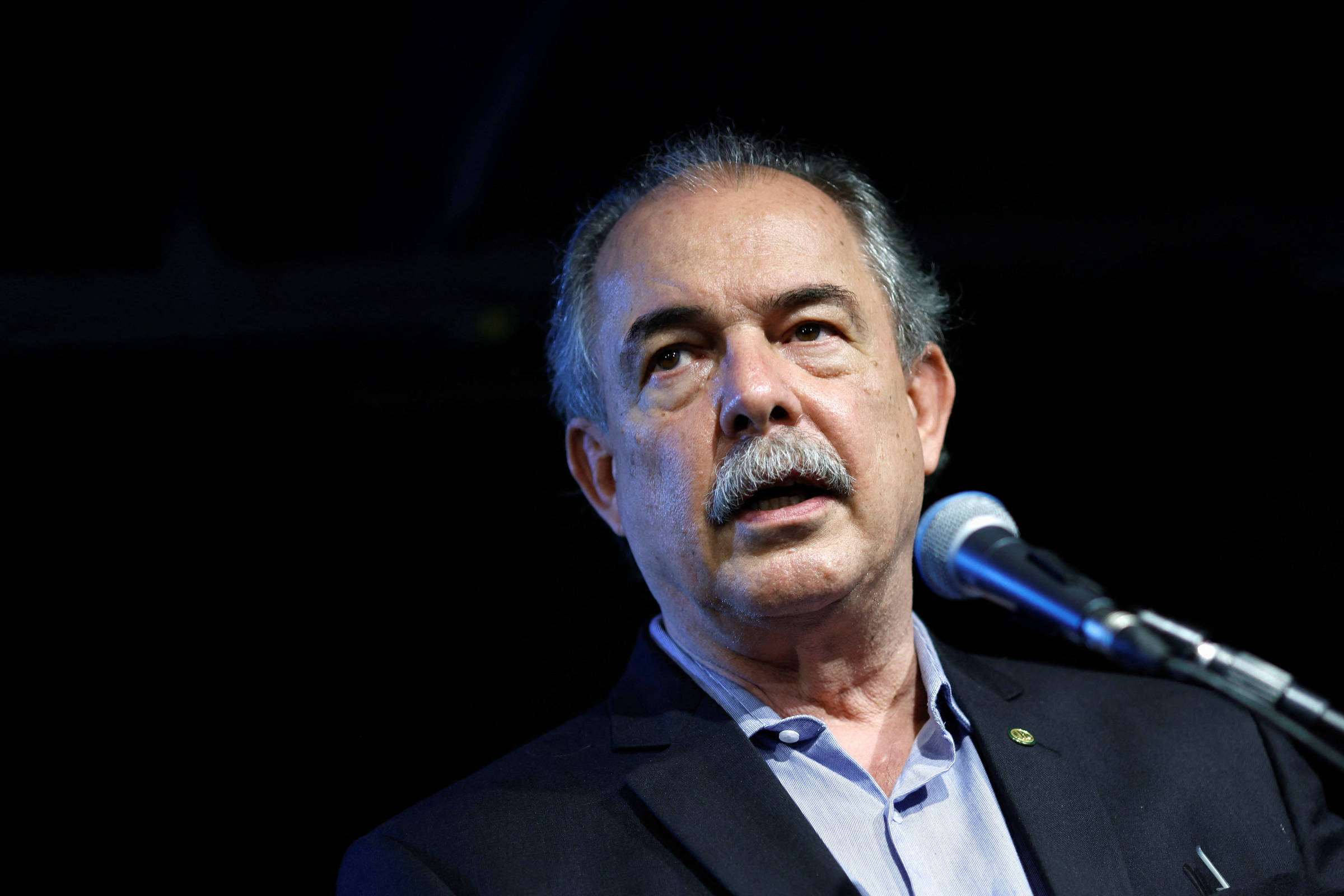 The transition office of president-elect Luiz Inácio Lula da Silva (PT) informed this Thursday (1st) that it will legally sue the government of President Jair Bolsonaro (PL) after detecting signs of abuse of economic power during the elections through from Brazil Aid.

According to Lula’s team, Bolsonaro included 2.5 million people shortly before the election in the program – benefits that should undergo review and, if irregular, be withdrawn by the future government.

According to the coordinator of technical groups for the transition, former minister Aloizio Mercadante, the intention is to bring Bolsonaro to action in various instances and supervisory bodies, such as the Public Ministry, the Federal Court of Auditors and the Comptroller General of the Union.

Senator Simone Tebet (MDB-MS), one of the coordinators of the technical group for Social Development and Combating Hunger, even said this Thursday (1st) that the issue should cause the ineligibility of the managers involved.

🇧🇷[Vamos] reach a relationship [de casos], and the complaint will be forwarded to the Public Ministry, CGU, Electoral Justice and the appropriate authorities. The process may even generate ineligibility for some public authorities if it proves that they had a direct relationship or had an electoral purpose,” he said.

One of the coordinators of the technical group for the Social Development and Fight against Hunger transition, former minister Tereza Campello, pointed out that there has been an abnormal growth in the number of single-person beneficiaries —who live alone in a given house.

The situation can configure fraud, if two people from the same family have registered independently of each other with the aim of accumulating two benefits.

Campello showed graphs that indicate that the behavior of the profile of beneficiaries remained constant throughout the Bolsonaro government, with the exception of some specific periods, when there was an increase in beneficiaries with this profile.

In just one month, at the end of last year, 1 million people registered to receive Auxílio Brasil as one-person centers, says Campello. The situation was ignored by any control systems of the Ministry of Citizenship, responsible for the program, and it got worse later.

From December to June, another 500,000 people in the same situation began to receive the benefit. And, on the eve of the election, another 1 million people entered the program that way, according to the PT.

“We assess that there are strong indications of abuse of economic and political power by the government, in addition to incompetence and mismanagement”, stated Campello.

The Bolsonaro government initiated a program to review the granting of benefits. However, its schedule only foresees the analysis of 8,000 cases in December of this year.

For January, when the new government is already in place, the review should reach 1.1 million beneficiaries, a situation considered totally unfeasible by the transitional cabinet.

“Therefore, we are finalizing a technical note in the WG for Social Development and Combating Hunger, formalizing these and other findings. In relation to payroll loans, the situation is the same, and our suspicions are the same. investigated and appropriate action taken,” he added.

The former minister, however, blamed the current government for fraud, not the officials.

Mercadante suggested that the inclusion of new beneficiaries, particularly in this situation, could constitute an electoral crime —a practice of buying votes using public resources.

The former minister also mentioned the payroll loan for beneficiaries of the Auxílio Brasil, already in the sights of the Federal Court of Auditors, in particular because there is no risk analysis for the granting of credit.

“I’m saying to Caixa Econômica Federal and to this ministry and to this government: we saw [os erros]🇧🇷 We are going to represent the Public Prosecutor’s Office, the CGU, the TCU, because there needs to be a rigorous investigation. Election is very serious, there has to be parity of arms. There can be no abuse of political power. You cannot use public resources to buy votes,” he said.