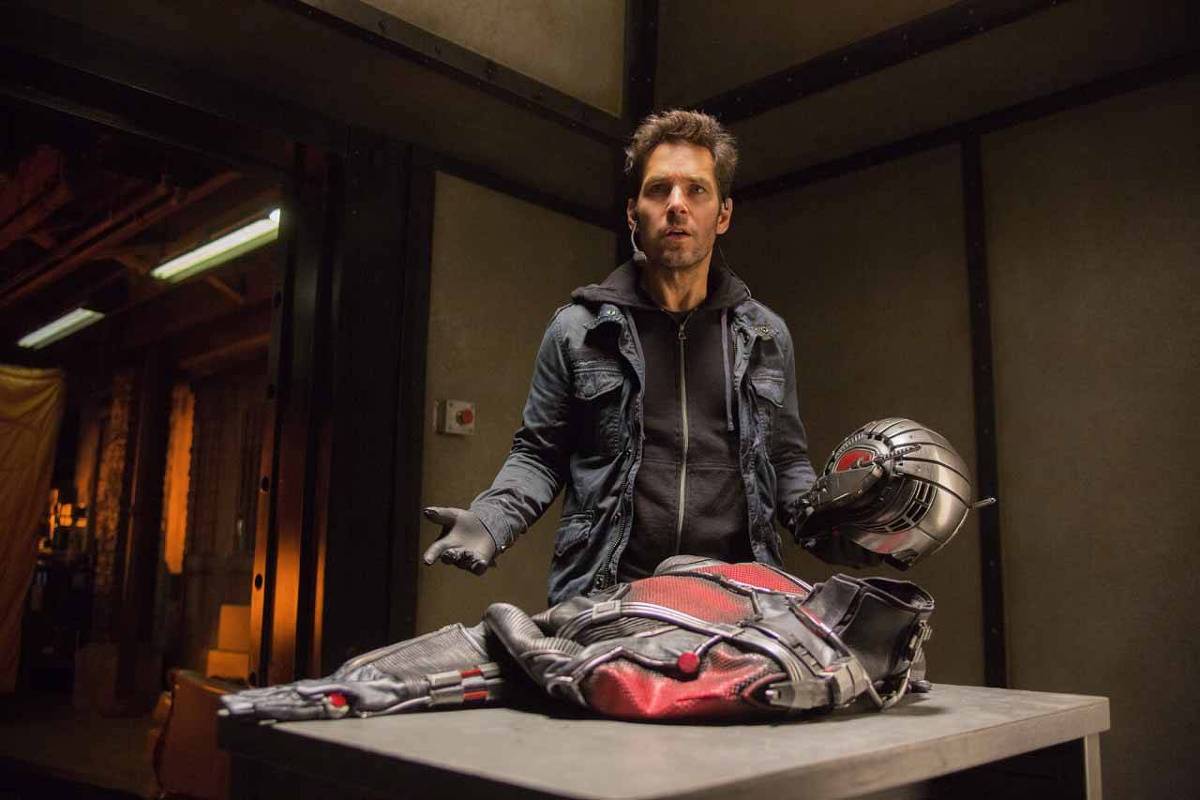 With all the seats occupied and the queue to enter, the public was diverse this Thursday (1st) on the second day of CCXP, a pop culture fair that returned to face-to-face edition in São Paulo after two years. At the event, which takes place in São Paulo, it was possible to see families with children and cosplays of characters honoring “La Casa de Papel”, “Spider-Man”, “Stranger Things” and “Vikings”.

It was with this last production, in fact, that Palco Thunder started the presentation of the famous. Canadian actor Alexander Ludwig, who plays Bjorn in the series, was moved by an excited audience. He took the stage and sat in a chair similar to the throne he uses in the production for the interview that was conducted by actress Maria Bopp. He said he was surprised by the amount of fans in a “tropical country”.

Ludwig stated that he didn’t know much about the Viking people before participating in the series. “I only knew that they were bad, that they raped, looted and killed. But that’s not true, they did the only thing they knew how to do,” he said. “Everything they were still exists today, like a husband who cheats on his wife and a son who wants to run away from his father,” he added.

The actor said that he is not a good fighter in real life but that, for the production, he learned to use a sword. At this time, Maria called a person to the stage to reproduce an action seen several times on the screen, throwing a hammer at a target.

Who also animated the public was the Chilean actor Pedro Pascal, who took the stage by surprise to talk about The Mandalorian. Screaming, the audience reciprocated the actor’s affection, who said “it’s an honor to play the galaxy’s favorite daddy”.

Actress Zoe Saldaña was also present at CCXP, to talk about “Avatar: O Caminho da Água”, which will premiere on December 15th. Zoe said that she “learned how to act underwater” and that, before Avatar, she “didn’t think about global warming”. Saldaña enlivened the crowd when she praised Brazil’s team at the World Cup in Qatar: “You guys are killing it.”

To close the day’s schedule on the Thunder Stage, who drew screams from the spectators were the actors Paul Rudd and Evangeline Lilly, who came to promote “Ant-Man and the Wasp: Quantumania”, with premiere scheduled for February 17, 2023. Rudd said which was the best reception he ever had. “I’m so excited to be here with you,” he said.

Fans of the “Transformers” saga were also able to follow the showing of the trailer for the new film, scheduled for release in June 2023. But during the presentation of trailers and exclusive scenes from films, not yet released to the public, warnings were displayed on the screen. prohibiting taking pictures or recording. Employees circulated between spaces to check if the public had their cell phones blocked.