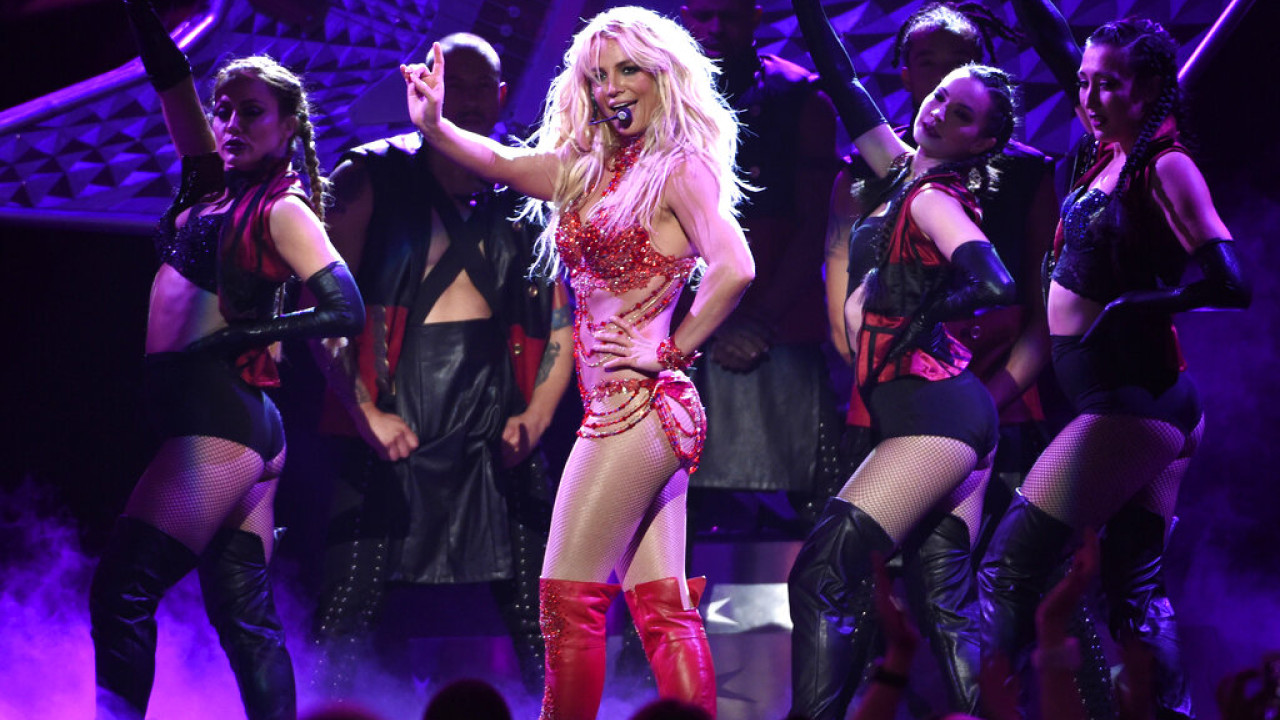 Britney Spears apparently she was bored on the night of Thursday November 2nd, so she decided to marry… herself! The 40-year-old singer “uploaded” photos and videos on Instagram, wearing her wedding veil and a silky white dress.

The singer was striking various poses and smiling. These posts come just days after a profanity-filled rant towards another celebrity.

“Yes … I married myself !!!”, she said Britney Spears to her 41.6 million followers in the new post. “I got bored, I liked my veil and I asked myself: Is this crazy?”

She wore the same veil in another video she posted over the weekend, revealing: “This is my great-great-grandmother’s veil … I’m an angel!”

The 40-year-old singer has made a habit of sharing nude photos of herself on social media in recent months after being ‘released’ from her 13-year guardianship last November.

While many have praised the ‘Toxic’ singer for her limitless looks, her ex, Kevin Federline, has claimed that their two sons together have begged her to stop.