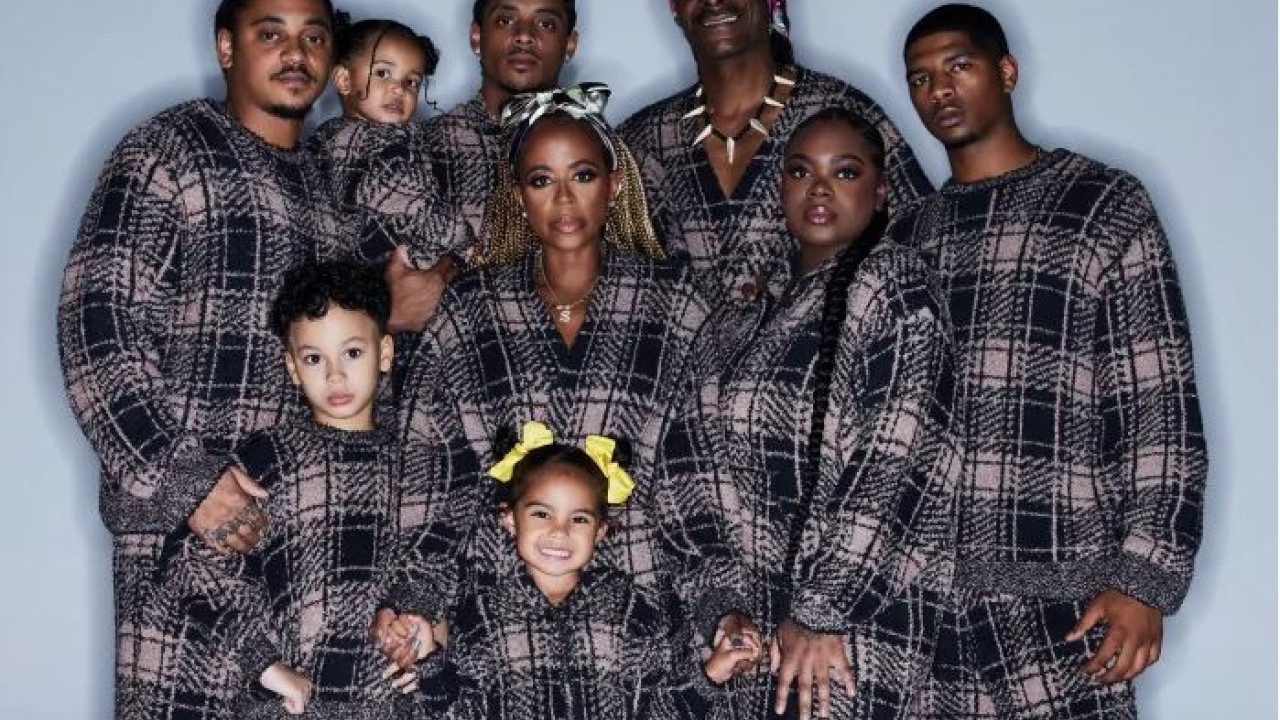 “It’s the first time we’ve all appeared together in a campaign,” revealed the well-known rapper

Her clothing line Kim Kardashian has a brand new face: Snoop Dogg! The rapper and his family joined forces with the TV personality for her holiday campaign. Snoop is joined by his wife, Shante Broadus, their children and grandchildren.

The group appears in matching plaid pajama sets and later in all-black loungewear.

The shoot was directed by Donna Trope, with whom the brand works regularly, in an effort to highlight “strong family ties” and focus on products for the whole family.

“I feel so blessed to have three generations of my family together for the SKIMS Holiday campaign! It’s the first time we’ve all appeared in a campaign together and we all loved the super soft, comfortable clothes,” said the rapper.

Kardashian announced the news on Instagram on December 1 and shared several photos with her followers. In fact, she wrote in the caption: “Introducing the SKIMS Holiday campaign, starring @SnoopDogg with his wife, children and grandchildren. For the first time, they are all photographed together.”

Facebook
Twitter
Pinterest
WhatsApp
Previous article
Hatzidakis: These are the 4 new actions to support our fellow citizens with disabilities
Next article
Britain: 4 children have died in one week due to group A strep