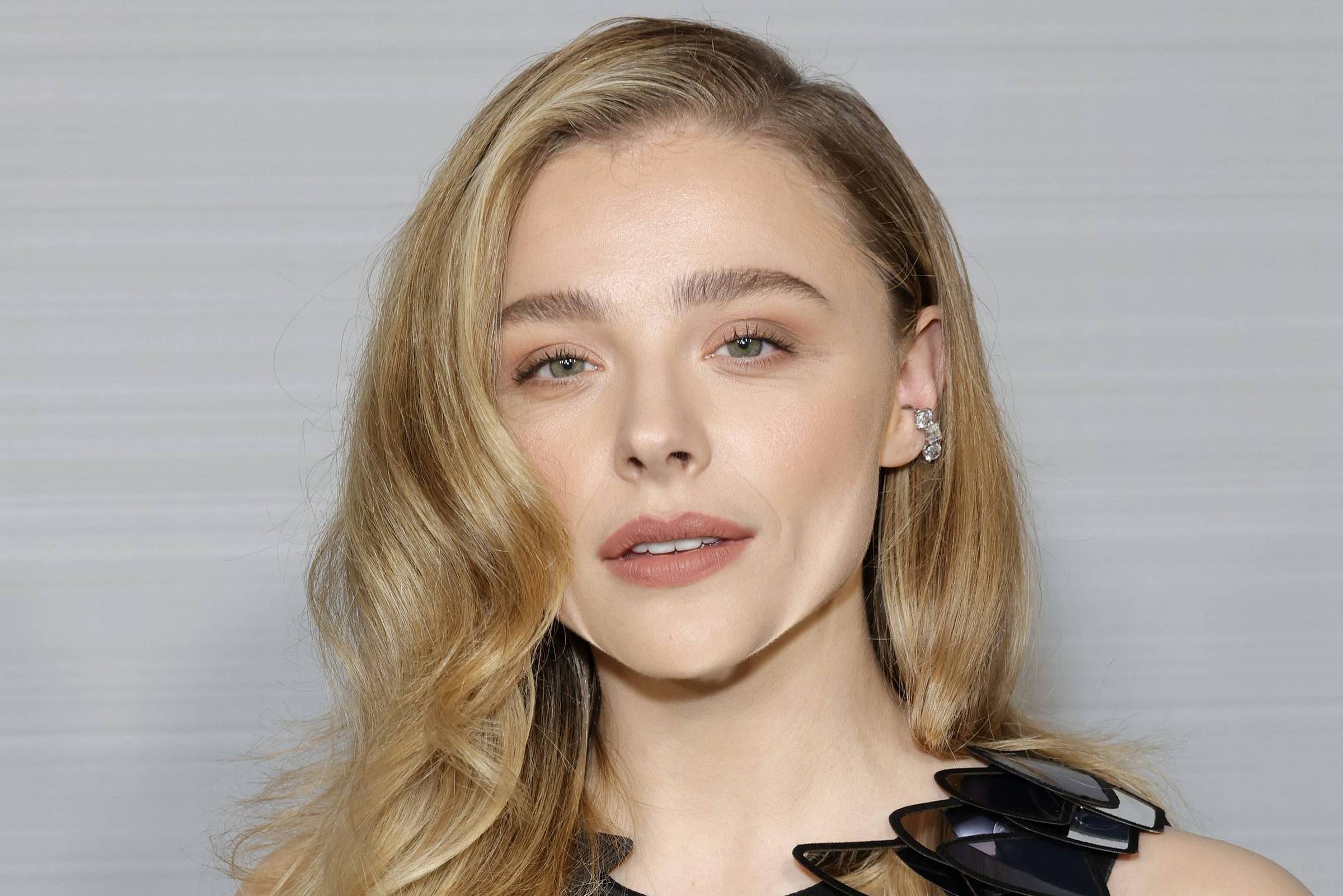 Chloë Grace Moretz ended this Saturday (3) the Amazon Prime Video panel at CCXP. The actress is the star of “Peripherals”, whose last season ended this week.

In the series, which takes place in 2099, she plays Flynne, a woman who discovers a conspiracy in a virtual reality that simulates real life. The actress pointed out that, despite being a science fiction, the plot is quite realistic. “A lot of times science fiction can feel kind of clinical, distant, but on the show it’s all very tangible,” she said.

Just like her character, the actress said she loves video games. “I have four older brothers, so I couldn’t get over them physically, but I would crush them on video games,” she explained, citing “Call of Duty” as her favorite game.

Moretz was joined by co-creator and executive producer Lisa Joy (“Westworld”). After closing the chat, Amazon also showed those present the first teaser of “Gen V”, a series derived from “The Boys”, which will feature Brazilian Marco Pigossi in the cast. He briefly appeared in the clip, dressed as a scientist.

Before that, there were also panels from the series “Jack Ryan”, with Michael Kelly (Mike November) and Betty Gabriel (Elizabeth Wright), and “The Wheel of Time”, with Ceara Convey (Elayne Trakand), Dónal Finn (Mat Cauthon) and Kate Fleetwood (Liandra Guirale).