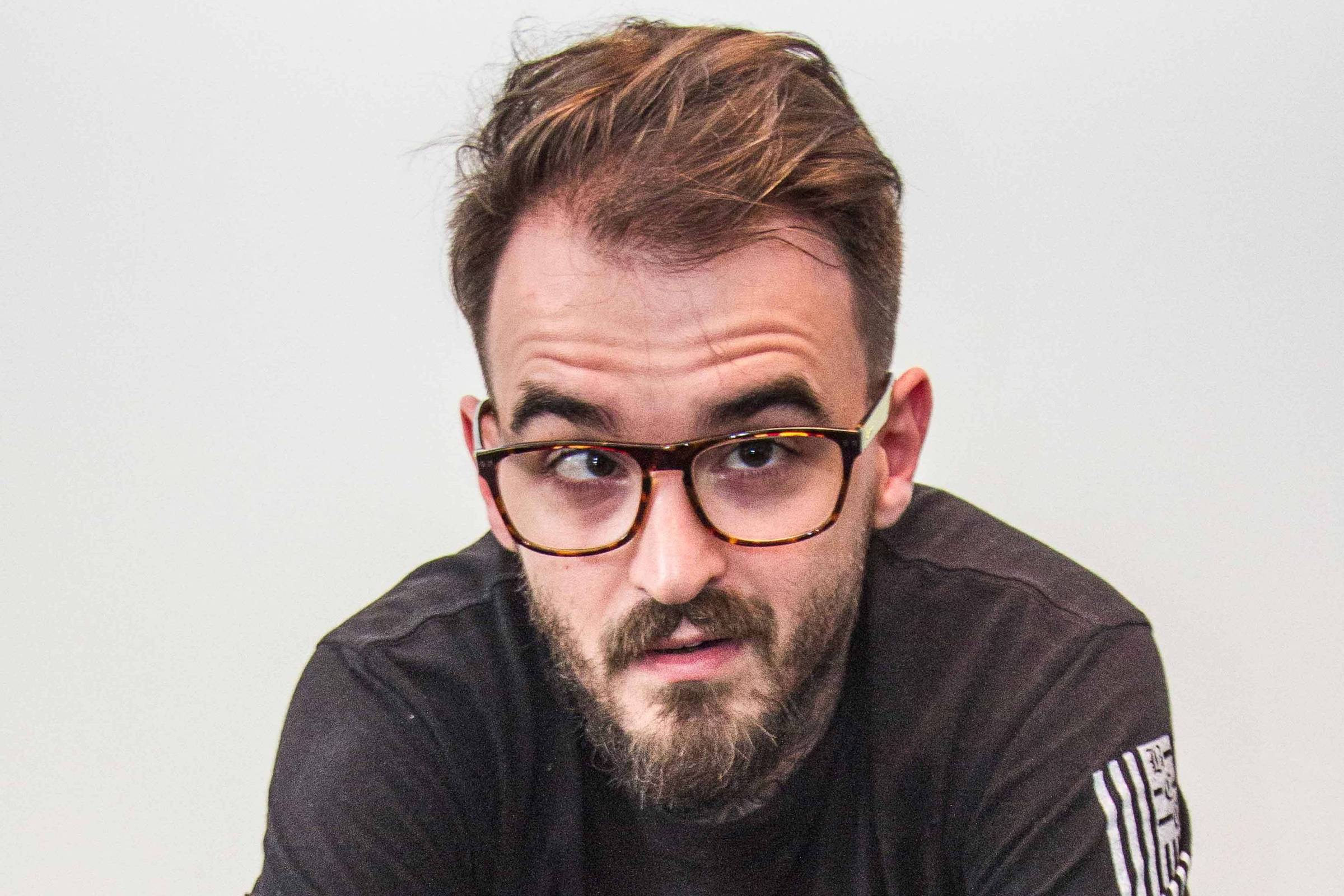 Youtuber Paulo Cezar Siqueira, 36, better known on the internet as PC Siqueira, caused controversy by “selling publis” on his Instagram profile. This Monday (5), he announced that he will charge R$ 100 for those who want to advertise in their Stories.

“Guys, I’m charging BRL 100 for an advertisement here on my Instagram. For the bargain of BRL 100 I post your store, product or work here in my Stories for more than 15 thousand people to see in 24 hours”, he explained, in the publication .

In the caption, the youtuber also reinforced that, to make the partnership, just send him a direct message on the social network and pay for the pix. “It’s not a scam or a lie,” he added. In the comments, netizens were divided on the influencer’s announcement.

“I wish you much success, PC! That’s it, every work initiative is valid”, praised another, named Sirliane Rosa (@sirlianerosabva). “I opened a business now, but I’m a little broke, I really wanted to,” said a third, named Gian Gabriel (@gabrielgian021).

Facebook
Twitter
Pinterest
WhatsApp
Previous article
Serres Hospital: “The child was dead when he was taken to the hospital” – The condition of the injured students
Next article
On social networks, Pelé says he will watch the selection in the hospital and wishes him good luck