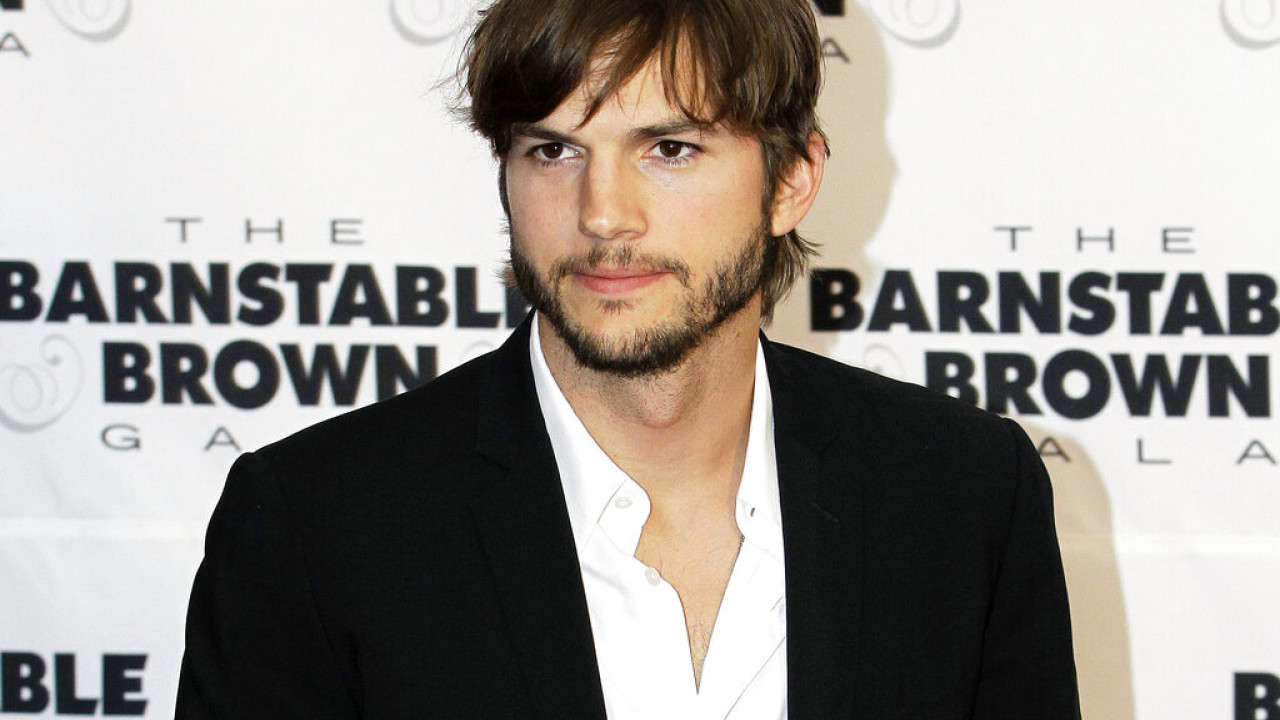 The first three episodes of the show will premiere on December 6, while the remaining episodes will air on Monday, December 12

It is the first time that the actor Ashton Kutcher appears with his twin brother Michael for the needs of the show “The Checkup With Dr.David Agus” of Paramount+.

In the clip, the actor talks about the guilt he felt about his own success in relation to his brother’s health: “How come I’m so lucky? And my brother being born with cerebral palsy, then having a heart transplant, then having a blood clot.”

When dr. David Agus asks the brothers why they’ve been estranged for a while, Michael honestly replies: “jealousy for sure, at least on my part”.

In the clip, Ashton Kutcher can be seen wiping away his tears, while at one point he and his brother, emotional, hold each other’s hand. ET spoke with Dr. Angus before the premiere and revealed that he is Ashton’s doctor and longtime friend. He added that “his brother lives in Colorado, has a remarkably normal life, an amazing family, and is very successful.”

The first three episodes of the show will premiere on December 6, while the remaining episodes will air on Monday, December 12.