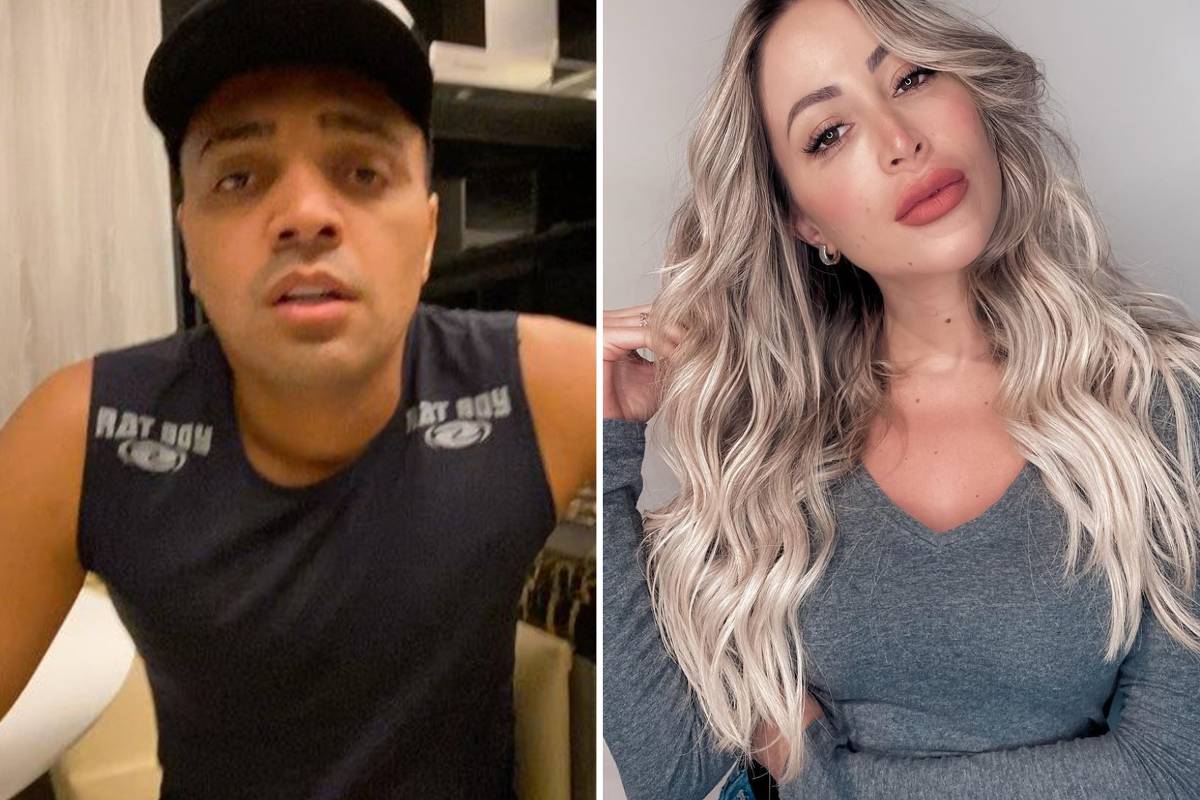 Model and influencer Carol Narizinho, 32, came out in defense of former colleague of the program “Pânico” (Band) Tirullipa, 38, after the comedian was accused of harassment during Farofa da Gkay. He was kicked out of the event after being caught untying guest bikinis.

“At the time of ‘Scream’, they did this on TV and everyone laughed!”, she wrote, in a comment on Instagram. Some time later, the ex-Fazenda went to her Stories to continue commenting on the controversy and rebutting criticism.

“Since these people like to spread hate on the internet, how can they? I made a comment and now there are a lot of people coming to curse me,” she began, explaining why she made the comment. “I didn’t say I agreed with what Tirullipa did.”

“I just remembered that, in my time of Panic, I’ve been through this many times and people laughed. I don’t agree with his attitude and I didn’t say it was right”, he added. The comedian had already commented on the subject on his networks.

“I tried to be a joke, a joy, but I exceeded myself. That Farofa atmosphere, that everything can, in reality everything cannot”, he said in a video released on Instagram. He even said that his intention was not to harass any woman, but he admits that he was wrong.

During the party, the women who had their bikinis untied participated in a simulation of “Gugu’s bathtub”, a competition in which two people faced off to look for soap in a plastic pool at the SBT studios.