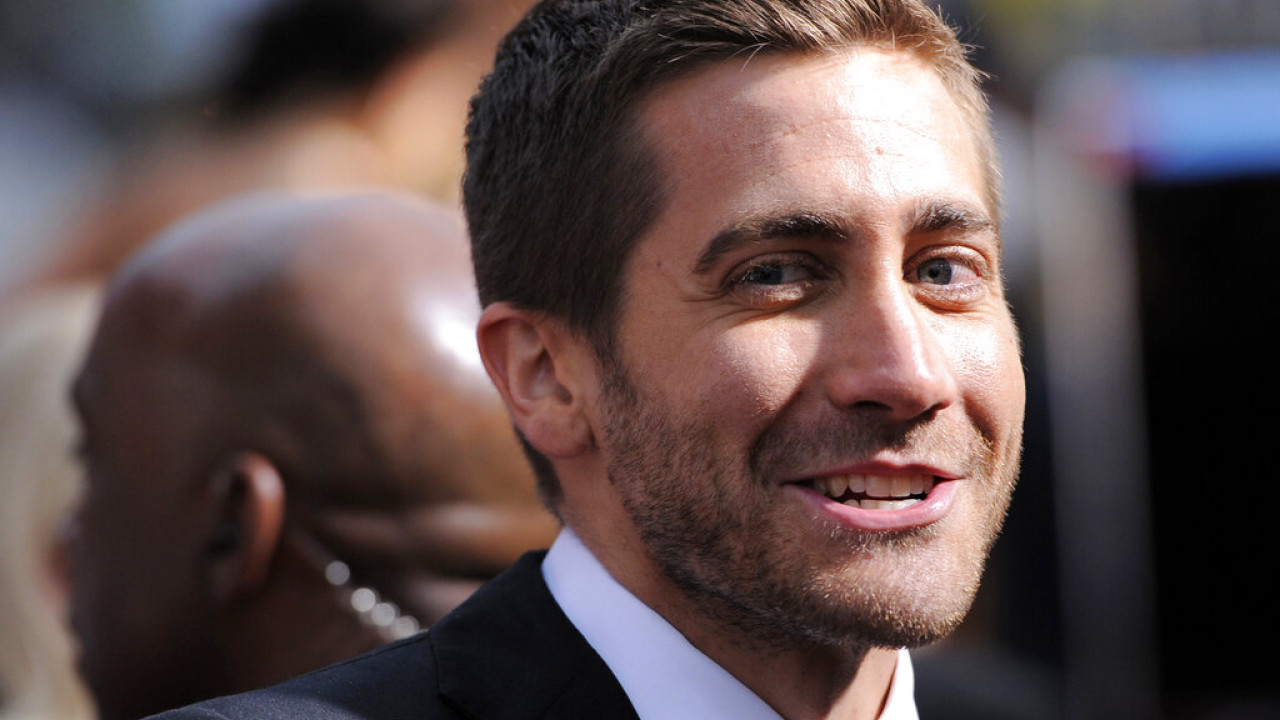 The TV series will explore obsessions, sex, politics and power, as well as the limits of love

Creator David E. Kelley (The Practice) is the writer and co-executive producer of the series, which is inspired by Scott Turow’s legal thriller novel of the same name.

“Presumed Innocent” was published in 1987 and made into a movie in 1990 starring Harrison Ford. It tells the story of a gruesome murder, which upsets the Chicago district attorney’s office when one of his own is suspected of the crime.

Gyllenhaal will play Rusty Sabich, the prosecutor who is suspected of murdering a close colleague, and all the evidence begins to point in his direction. The same role was taken by Ford in the ’90s film.

The TV series “Presumed Innocent” will explore obsessions, sex, politics and power as well as the limits of love as the accused fights to keep his family together and save his marriage.

His production company, Nine Stories, recently released Antoine Fuqua’s The Guilty, starring him, which ranked as the #1 movie on Netflix for over three weeks.

Facebook
Twitter
Pinterest
WhatsApp
Previous article
USA: The New York Stock Exchange in blue and white for “Greece-America Day”
Next article
CAC 40: Nervousness at the top of the rally