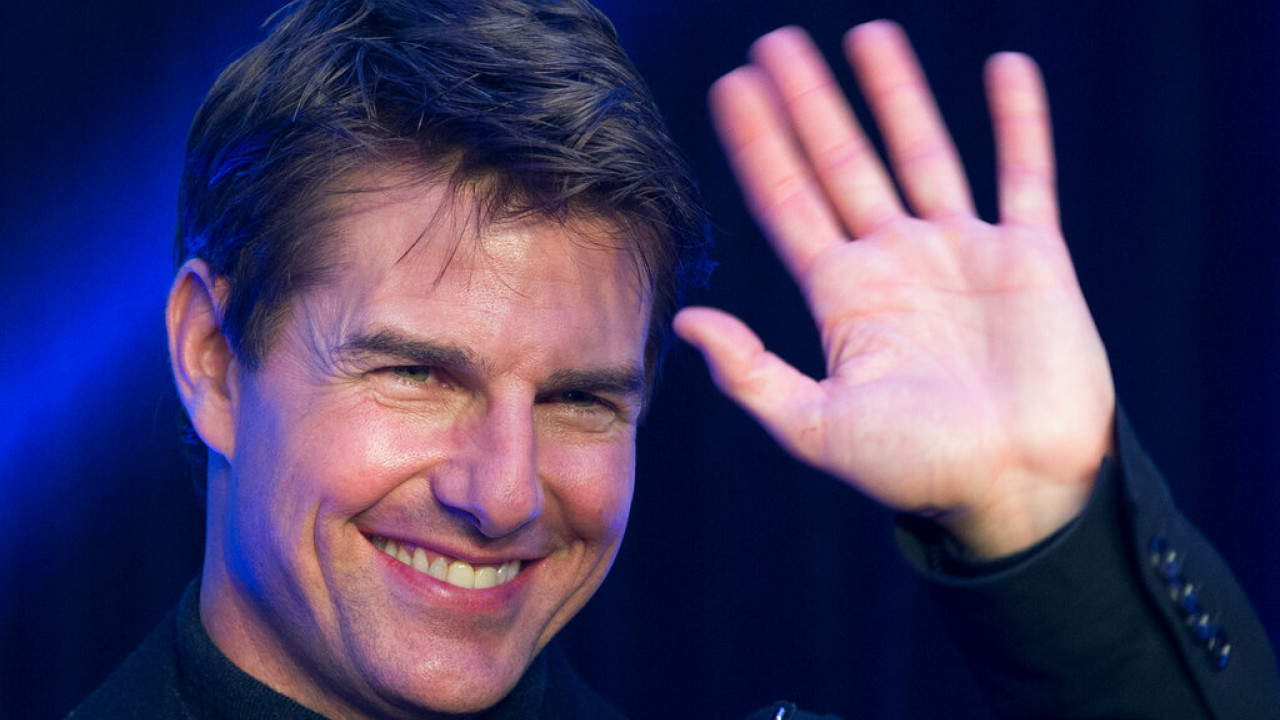 His credits include the film series ‘Mission: Impossible’ and ‘Jack Reacher’ and the films ‘Vanilla Sky’, ‘The Last Samurai’ and ‘Elizabethtown’

Tom Cruise will be honored with the 2023 David O. Selznick Motion Picture Achievement Award from the Producers Guild of America.

The American actor and producer will receive the honor at the 34th Annual Producers Guild Awards on February 25, 2023, at the Beverly Hilton in Beverly Hills.

“Starting with ‘Mission: Impossible,’ o Tom Cruise he has developed a talent for production which he combines with his extraordinary talent as an actor. Tom approaches production with the same meticulous attention to detail that he brings to all of his professional endeavors,” said Producers Guild of America presidents Donald DeLine and Stephanie Allen. “His commitment to telling bold, cinematic and entertaining stories has elevated the global moviegoing experience and resulted in some of the most popular motion pictures in history. We are thrilled to honor him with the David O. Selznick Award for Excellence in Production,” they said, according to Variety.

Tom Cruise’s movies have grossed over $11 billion at the worldwide box office. His credits include the film series ‘Mission: Impossible’ and ‘Jack Reacher’ and the films ‘Vanilla Sky’, ‘The Last Samurai’ and ‘Elizabethtown’.