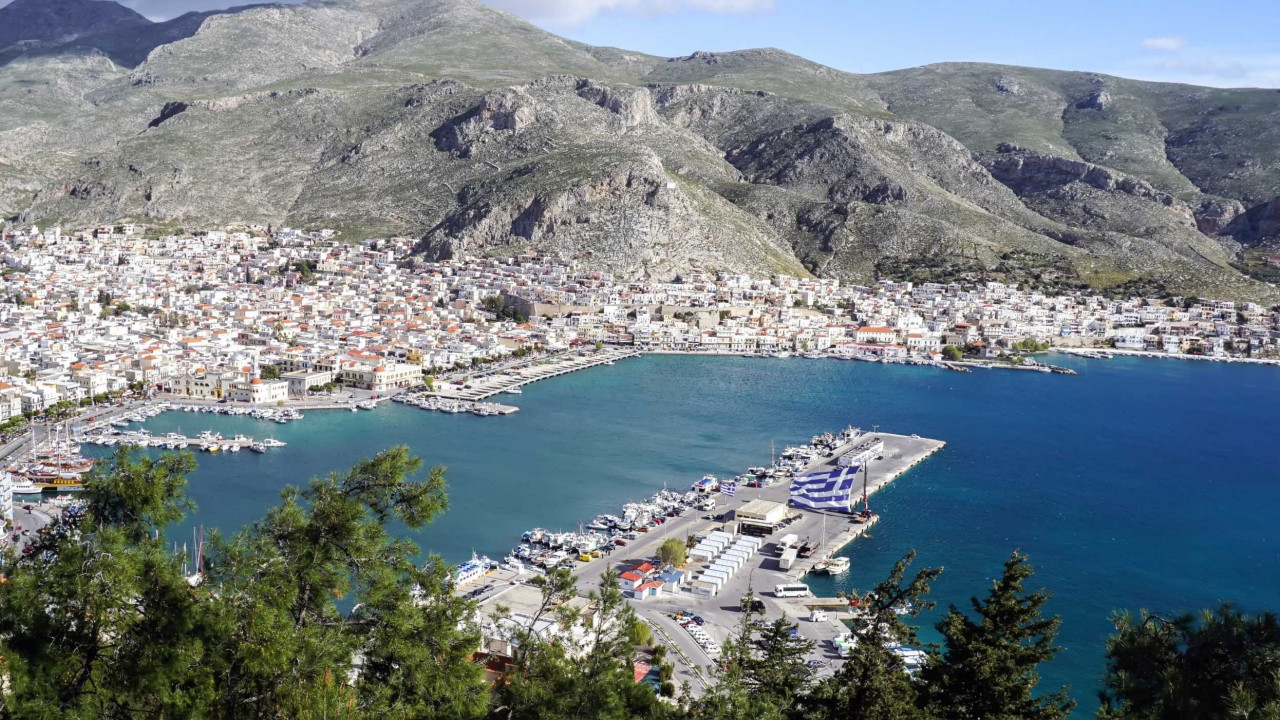 Kalymnos, in the months of September and October 2022, has recorded the second largest percentage increase in air arrivals throughout Greece compared to 2021, by 99.8%

The case of Kalymnos is highlighted by the New York Times in a recent extensive feature on climbing tourism.

As mentioned in the article, “a typical example of development is Kalymnos, a small Greek island in the Aegean Sea, a stone’s throw from Turkey.

Since the introduction of climbing to the local economy in 1997, more than 3,400 routes have been established, leading to an increase in visitors to the island. As a result, many hospitality services, including hotels, restaurants and also the provision of equipment, are experiencing a special boom”.

It is worth mentioning that after processing and comparative analysis of air arrivals at all airports in the country, it appears that Kalymnos for the months of September and October 2022 has recorded the second largest percentage increase in air arrivals throughout Greece compared to 2021, by 99.8%.

“We started years ago the development of climbing as an alternative form of tourism with the aim of enriching the offered tourist product of the island, in order to contribute to the lengthening of the tourist season and to attract a new audience with special interests. The people of Kalymnia supported the project with their passion, creating a new identity for the island. Where others saw stones, we saw a new opportunity for development”, said the Mayor of Kalymnia, Dimitris Diakomichalis.

Facebook
Twitter
Pinterest
WhatsApp
Previous article
Serbia-Kosovo: Strong police forces in N. Kosovo – Reactions from Belgrade
Next article
Tom Cruise: Will be honored for his excellence in production – Record receipts for his films with 11 billion dollars!