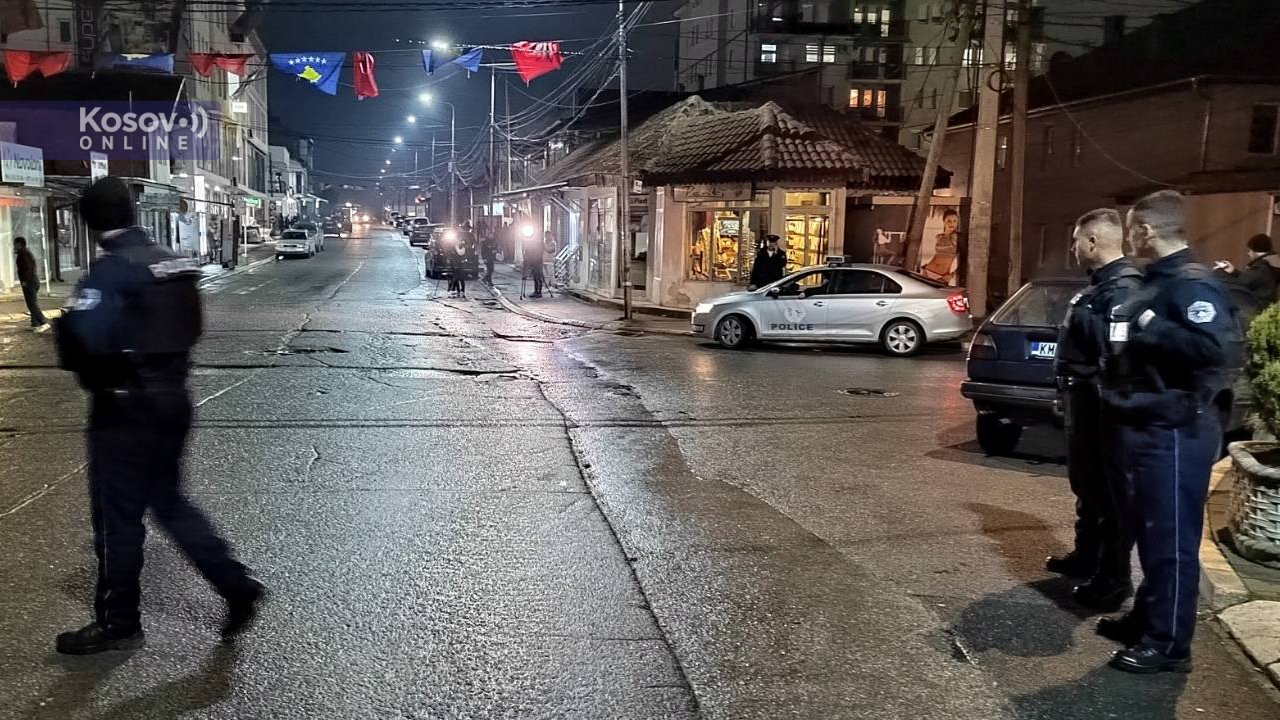 The situation is tense, but there have been no serious incidents so far

Hundreds of police officers from southern Mitrovica entered the northern part of the city, where the Serb population is a majority, overnight. Strong police forces were also deployed in other areas of northern Kosovo. The situation is tense, but there have been no serious incidents so far.

Kosovo’s Interior Minister Jelal Svetsia announced that “it is a conventional police force that does not carry heavy weapons and whose mission is to ensure law and order, the protection of citizens and their property.” Belgrade condemned this operation as an “invasion”.

The head of the Serbian government’s Kosovo office, Petar Petkovic, said 350 police officers had “invaded” northern Kosovo and claimed they were “carrying heavy weapons, military gear and accompanied by armored vehicles.” These claims are not supported by the videos posted online.

Petkovic said that Pristina, by sending police forces to the north of Kosovo, violated the Brussels treaty of 2013 which stipulates that the responsibility for security in areas where the population is Serb is the majority, is the Police Directorate “North”. consisting of Serbian policemen.

Petar Petkovic said the Serbian government will reinstate the request for the deployment of 1,000 police officers from Serbia to northern Kosovo, as stipulated by UN Security Council Declaration 1244 of 1999, which ended hostilities in the region.

It is noted that there has been no police force in Northern Kosovo since November 5, when all Serbian police officers resigned en masse over a dispute over license plates.