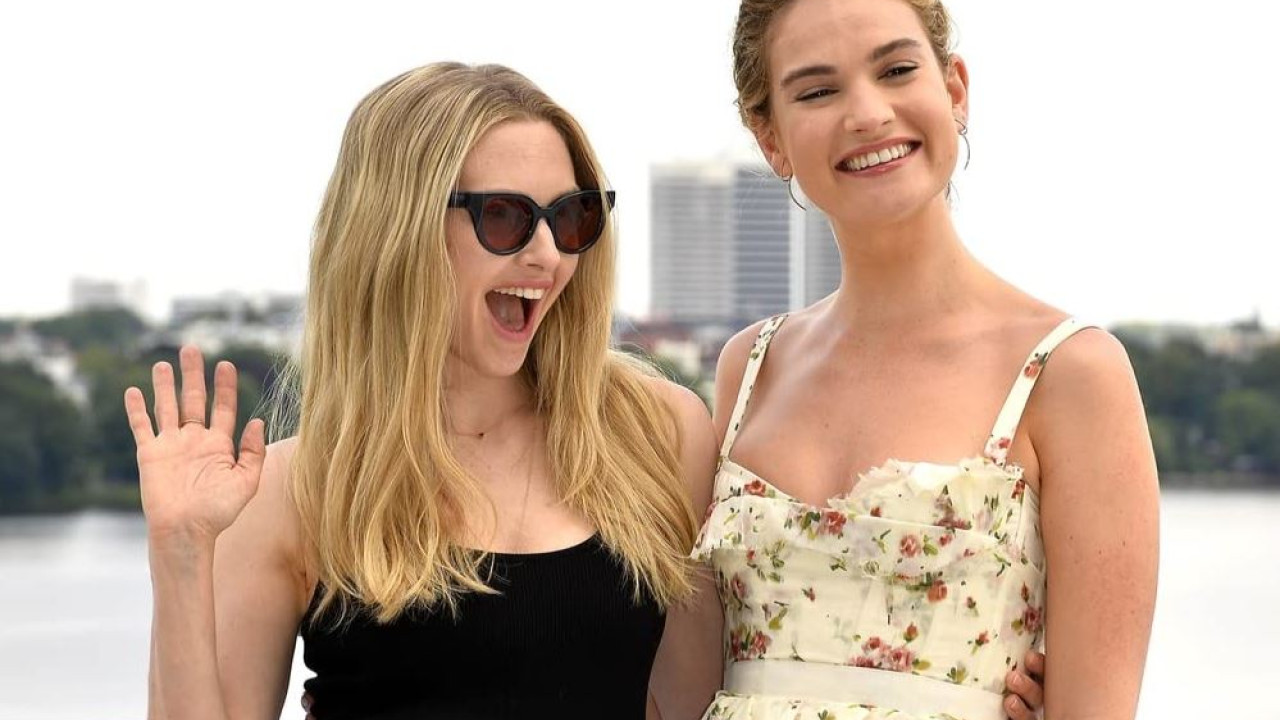 Al Parker, who directed the 2018 sequel ‘Here We Go Again’ revealed the possibility of the film series becoming a trilogy

The chances are high for a third sequel to the movie musical “Mamma Mia!”.

In an interview with “Screen Rant”, o Ol Parkerwho directed the 2018 sequel Here We Go Again revealed the possibility of the film series becoming a trilogy.

“Judy Kramer, the genius producer behind the musical and the first two films, plans to make it a trilogy. That’s all I can say,” said director Ol Parker.

“The first film was a huge box office and I think we made a lot of money too. I know there is a desire for a third movie and I know Judy Kramer has a plan. Wouldn’t that be great?’ he added.

The producer indicated that she wants to make a third film in her statements to the newspaper “Daily Mail” in 2020: “I wanted to make one more film. But then I got hit with COVID.” “I know Universal would like me to do it,” he had emphasized.

And the leads have expressed interest in returning for a third film. Christine Baranski in an interview with ET earlier this year talked about the possibility of a sequel.

“If we could go back and have the same fun and be on a Greek island together filming and have dinner together at night at some great trattoria or tavern, I don’t think anyone would object,” Baranski said.

Facebook
Twitter
Pinterest
WhatsApp
Previous article
Thessaloniki: Disturbance in the “Agia Sophia” settlement after the decision not to remand the policeman
Next article
Dollar rises with an eye on PEC and Gilmar Mendes’ decision on Bolsa Família