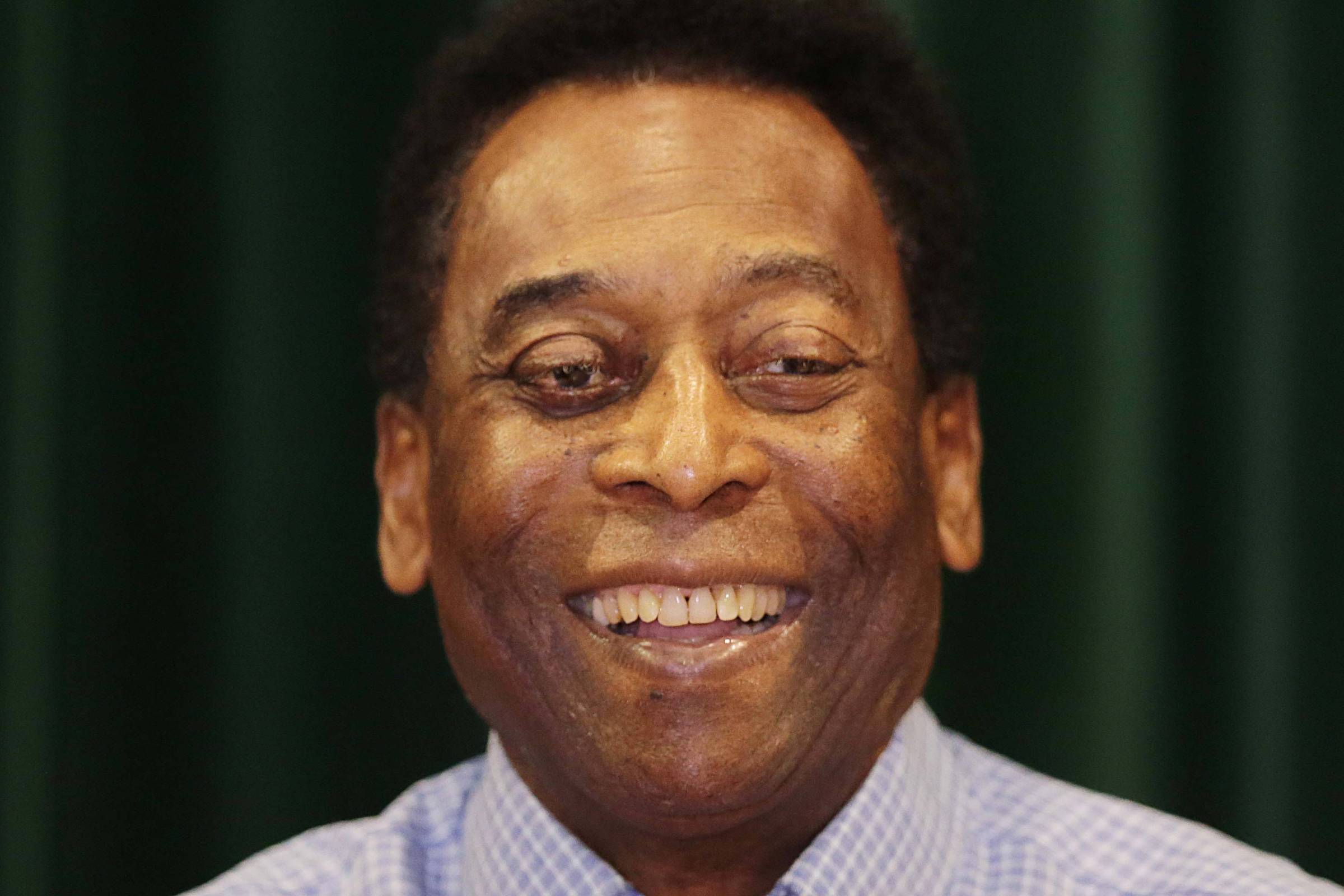 Hospitalized since November 29, Edson Arantes do Nascimento, Pelé, 82, showed a Croatian journalist that he keeps a sharp sense of humor even with his most delicate state of health. That’s because he would have made a joke about the possibility of returning to the field to beat the team that knocked Brazil out of the World Cup.

According to journalist Brian Mier, from the TeleSur English TV network, a few days after the fateful elimination on penalties, Pelé received a call at the hospital from another Croatian journalist.

The reporter wanted to know if the 1970 team, world champion and which had Pelé as a great protagonist, would be able to defeat Croatia in 2022, which would finish the competition in third place.

It was then that the unusual answer came. Pelé said he would win 2-1 and added: “You have to take into account that we would not have our starters Félix, Carlos Alberto and Everaldo. It is difficult to win a game with only eight players and the majority that are still alive are over 70 years old. “.

A new medical bulletin released this Wednesday (21) by the Hospital Albert Einstein, in the capital of São Paulo, pointed out that Pelé’s state of health has worsened. According to the text, the former player needs care related to kidney and heart dysfunction.

“Admitted since November 29 for a reassessment of chemotherapy therapy for colon tumor and treatment of a respiratory infection, Edson Arantes do Nascimento presents progression of the oncological disease and requires greater care related to renal and cardiac dysfunctions”, says the bulletin, signed by the doctors Fábio Nasri, Rene Gansl and Miguel Cendoroglo Neto. He will spend Christmas in hospital.