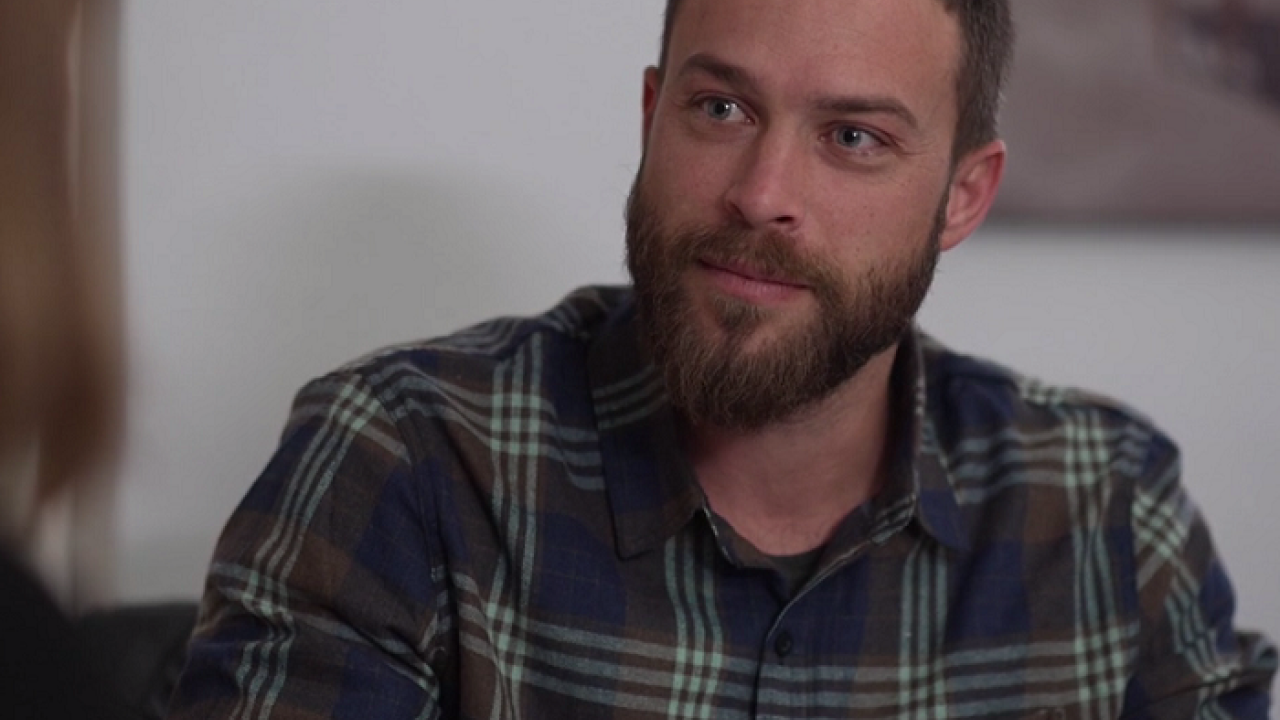 Olga (Z. Douka) does not know how to justify her intensity towards Myrto (M. Zorba) who has put them all under suspicion.

Vlassis (I. Papamathaiou) blackmails Olga, snatches Loukas’ (N. Vassiliadis) gun and is now a threat to everyone. Alexis (G. Koskorellos) is determined to leave the village and Olga is inconsolable.

He bends down to protect Ares, but it ends badly for him.

Ares, on the other hand, sadly says goodbye to Alexis without daring to reveal the truth to him. Elpida (P, Vitetzakis) fears the revenge of Vlassis.

At the same time, Manos (Th. Patriarchea) decides to break up with Anna (N. Vrachati), while Athena (E. Marsidou), who remembers the cross of Myrtle from long ago, suspects the true identity of Ares and is determined to reach the indeed, she sets up a small plan, achieving her purpose.