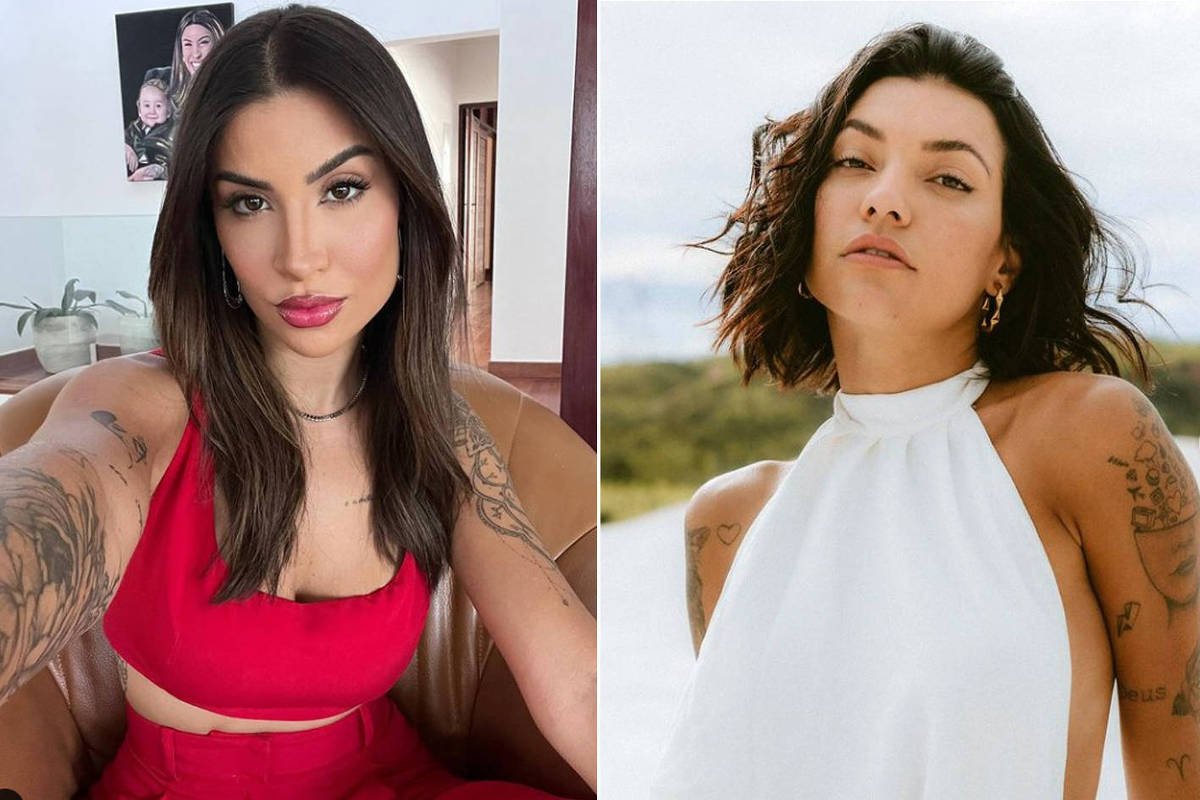 Gabi Prado counters Bosa Rosa: ‘Yes, I was drunk and can sue. I’m not afraid of you’

The soap opera involving Bianca Andrade’s fight with Gabi Prado at a party before the turn of the year has gained another chapter. After the businesswoman and presenter revealed that she intends to sue her for slander and defamation, the participant of “A Fazenda 10” decided to add more fuel to the fire. This Monday (2), Gabi again made accusations against Boca Rosa, warned that she is not afraid of prosecution and even denied that she wanted more “stage” for the episode.

“Call me a liar, bro? No. Say I want a stage? No. My lawyer and my advisors ordered everything deleted because I’m giving her ammunition, but I’m not going to delete it. I could lose the process, but I’m with the I have a clear conscience and I know from my heart. I’m posting these things and it’s not to prove anything. This is the only way things will get to her”, began Gabi.

Then, she told some situations involving Bianca Andrade and revealed that everyone is afraid of conflict because she is an influencer with 18 million followers on Instagram alone. “Everyone is afraid because she is influential… I just know that I am not. Gabrielle Ramos Prado is not afraid! I’m risking my work because her fans are already denouncing me, I’m risking paying a high indemnity, but I’m not afraid of you and I’m not going to come out as a liar! Money doesn’t buy character”, she commented irritated.

Gabi even made threats. “Since you’re going to sue for slander and defamation, sue for threat too because the next time you talk to me like that, I’m going to sue my hand to your face! Don’t you want to be a liar? So let’s settle it this way!”, She said that it was over telling the main reason for the confusion. “Did I damage her image? She is the one who damages her own image and didn’t like my post about Daniel Caon. Do you know why? Because she pays as a friend of Rafa Kalimann on the internet and was catching the hidden boy! That’s why it hurt so much! No you can sell products without being in character. Since you’re going to sue me, sue with pleasure!”, reinforced.

Finally, Gabi confirmed that Boca was drunk at the Amoré party, in Maracaípe, Pernambuco “Sue me! This lawyer I insist on paying! I got tired of lowering my head to this type of person. I was falling drunk yes, it humiliated me and I didn’t pull you by the arm, darling! I went to help you. When you sue me, don’t forget to analyze your nature and your character. Money can’t buy that! So come on, our 2023 is going to be beautiful!”

Facebook
Twitter
Pinterest
WhatsApp
Previous article
France: The Academy of Césars does not invite artists accused of violence in the shadow of the Benacère case
Next article
Panel SA: Santista, CEO of Suzano sees loss for humanity with Pelé’s death and defends SAF in Santos’ future