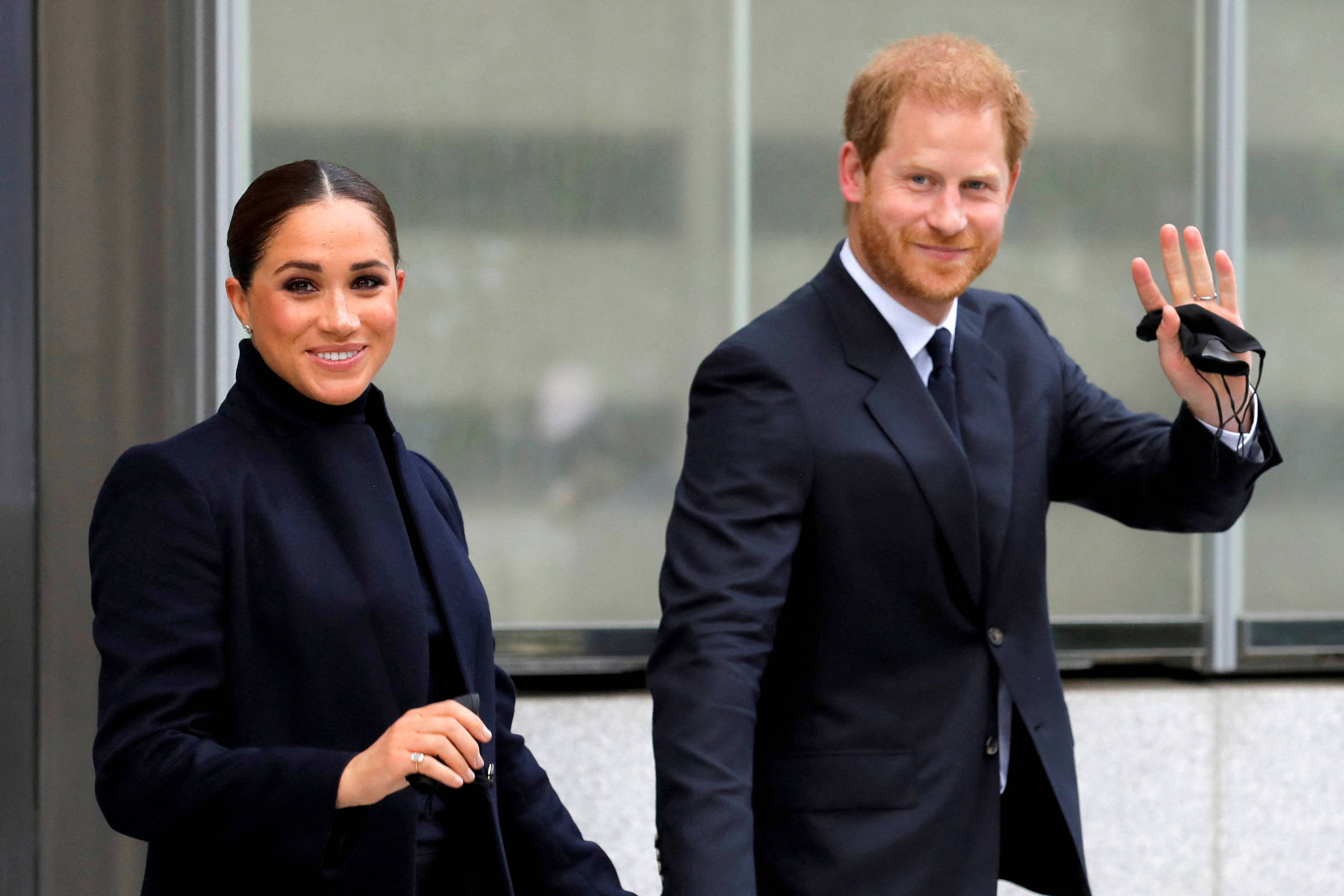 King Charles III is keen to reconcile with Prince Harry, contrary to the recent claim by the Duke of Sussex. The information was confirmed by the British newspaper Telegraph with people close to the monarch.

The sources told the newspaper that the King has always made it clear how much he loves his two children and has kept the channels of communication open over the last few years, despite accusations leveled by the Duke and Duchess of Sussex.

People close to the king have said that the story told by Harry is wrong and that the monarch and his youngest son have kept in touch and met several times during Queen Elizabeth II’s Platinum Jubilee celebrations in June 2022.

The relationship between the king and the prince has occasionally been strained, but sources say the monarch has always said his door remains open and that son and daughter-in-law, Meghan Markle, are welcome any time.

The King invited the Dukes of Sussex to his coronation on May 6, despite the fallout from the documentary “Harry & Meghan” (Netflix), released on December 15, which criticizes the British royal family.

Official invitations to the heart have not yet been sent out, but sources close to the King say he has told Harry and Meghan they will be welcome to attend the historic event, at Westminster Abbey in London.