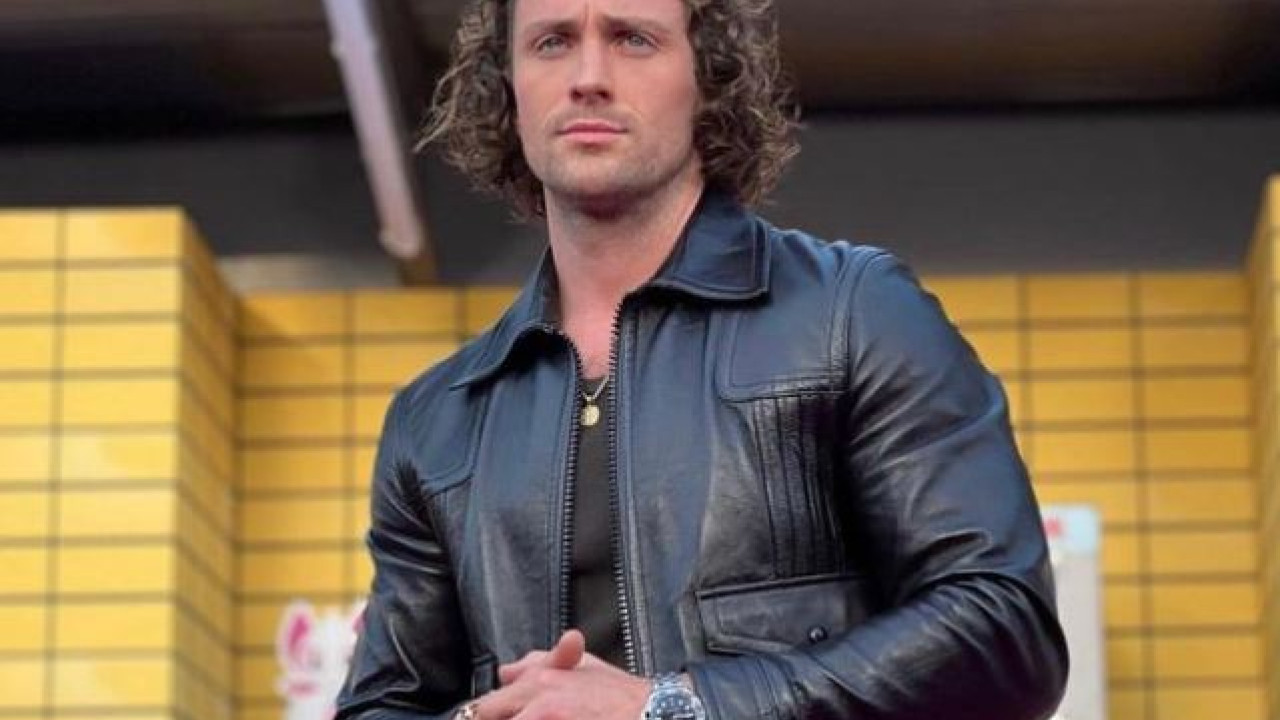 Since the Daniel Craig announced that he will not continue in the film series James Bondthe executives have long been searching for a suitable candidate to become the new 007.

According to reports, they just finished a meeting with Aaron Taylor–Johnson, who was born in High Wycombe, United Kingdom. He certainly fits the profile of a hugely successful British actor, and he’s the right age that the studio was looking for.

Previously, the makers said they were looking for an actor who could commit to the role for the next decade, at least. Aaron Taylor-Johnson is not only a great action star, but also an accomplished dramatic actor.

The actor won the Golden Globe for Best Supporting Actor for his role as a gang leader in the 2017 drama Nocturnal Animals. This role proved that he had what it takes to give a strong performance in a film that garnered great reviews.

In terms of action, he has experience in movies like ‘Avengers: Age of Ultron’ with his role as Quicksilver. His extensive resume is what he did producer Barbara Brocoli to schedule a meeting with the actor. Matthew Belloni of Puck News is the one who broke the news of the successful meeting between Johnson and Brocoli.

Although he already has an impressive resume, the actor is a star, but he is nowhere near the most famous and successful actors in Hollywood. If he manages to land the role, his reputation is sure to skyrocket.

As reported by the international media, the meeting went extremely well and it seems that Barbara Brocoli has been fascinated by the actor’s skills. So far, this is the only actor who is publicly known to have met with Brocoli and hit it off. The producer has also previously revealed that the idea of ​​a woman playing James Bond isn’t something she’s interested in.

Aaron Taylor-Johnson is reportedly in talks to become the next James Bond! Full details: https://t.co/l2fiAh9XF9 pic.twitter.com/hzKayEudZQ