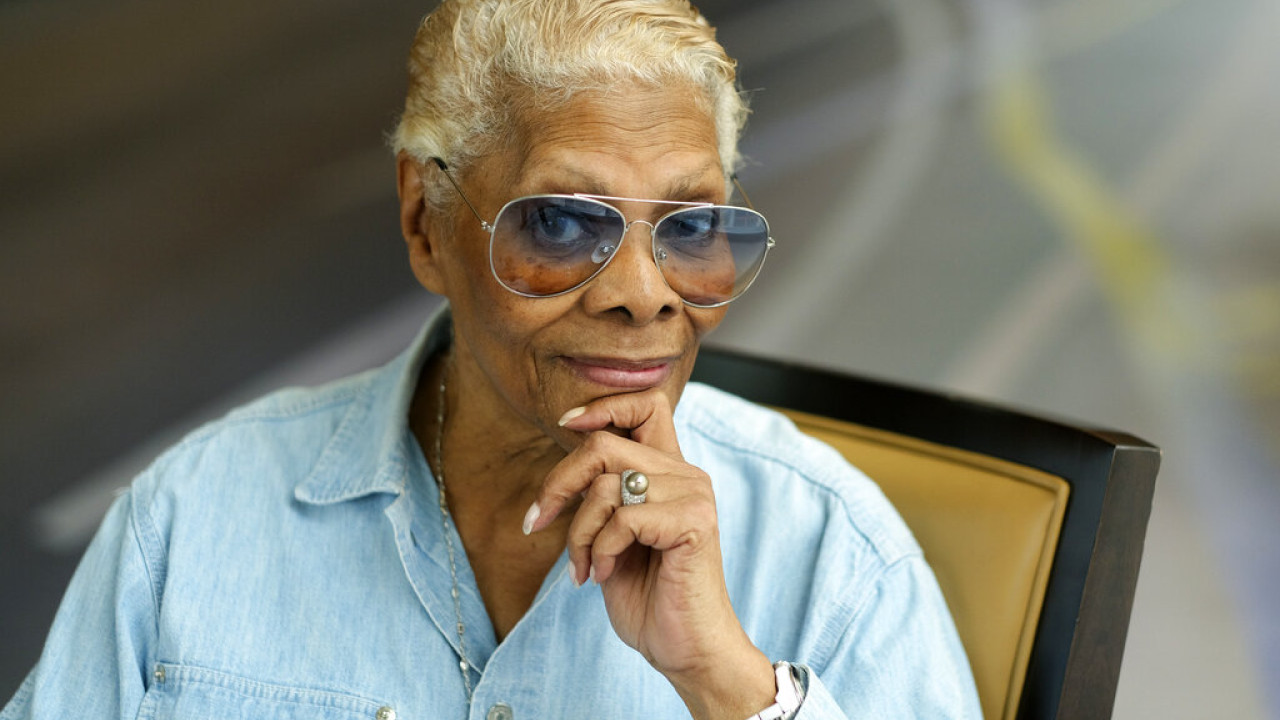 Warwick revealed it on the American show “Tamron Hall Show”

Two legendary artists h Dion Warwick and the Dolly Parton meet musically with a “very special” song, according to the People report.

Warwick revealed it on the American show “Tamron Hall Show”, saying that Parton sent it to her with the desire to record it together. “It’s a gospel song called ‘Peace Like a River,’ she wrote it,” Warwick said, adding: “I’m really excited about it, really. I’ve done so many duets over the years, but this one will be very special.”

The two artists have a unique relationship that dates back to 1992, when Warwick’s cousin Whitney Houston covered Parton’s 1974 hit “I Will Always Love You” for the film “The Bodyguard.” The song reached number one in more than a dozen countries earning awards for Houston’s unique performance. “We still feel her very close to us.

Her music, her sound, her voice, that’s her legacy,” he said of Houston, who died aged 48. “Watching Whitney was like watching Sissy (Houston). The voice, the dedication. “After her death every singer wanted to be ‘Whitney Houston,'” Warwick said.

Facebook
Twitter
Pinterest
WhatsApp
Previous article
Moscow blames dead soldiers for Makiivka massacre – ‘They were using their mobiles’
Next article
Iran: They killed a member of the Revolutionary Guards in Tehran