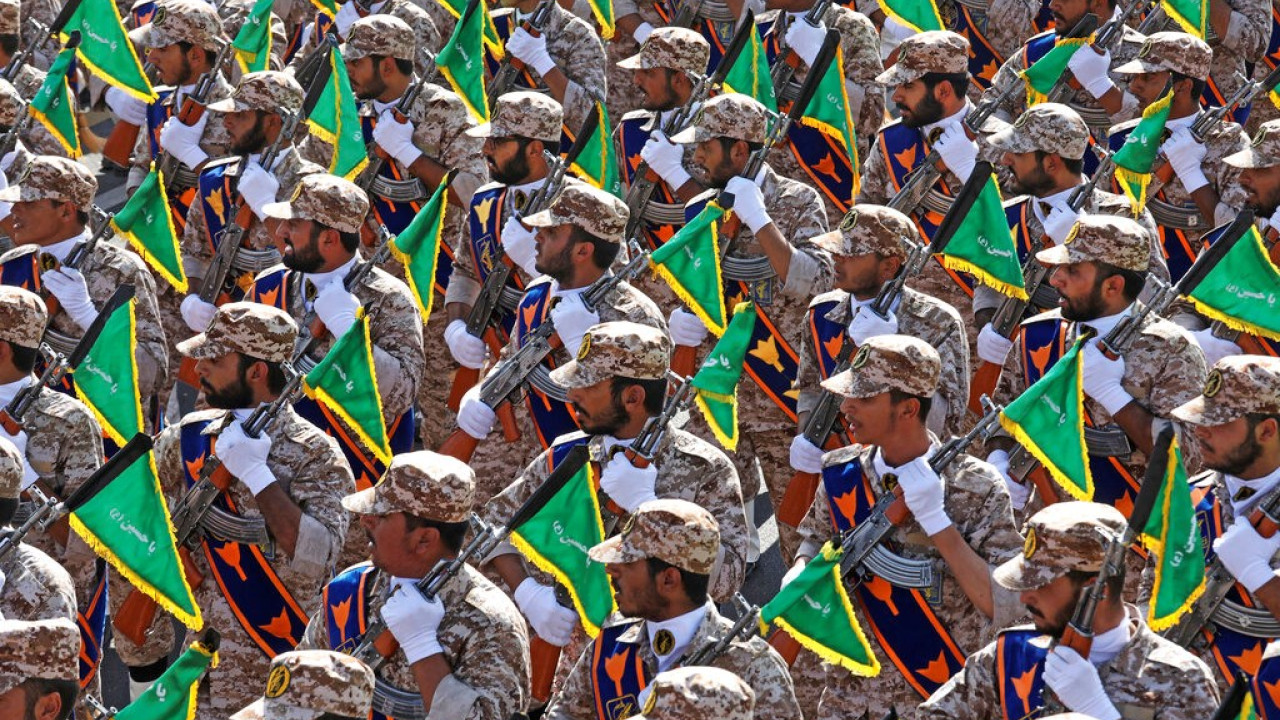 Iran: They killed a member of the Revolutionary Guards in Tehran

A member of Iran’s Revolutionary Guards has been shot and killed near his home in Tehran, state media reported, citing a possible robbery.

Qassam Fatolahi was “killed by unknown gunfire”, according to a police statement carried by the Irna news agency. “He was shot with four bullets in front of his house.”

“The police are investigating the causes of the incident”, reports the agency clarifying that there is no evidence of theft or robbery in the apartments near the place of “the accident”.

Last Saturday, a member of the Basij (a militia linked to the Revolutionary Guards) was shot and killed by “armed criminals” in the central Iranian city of Semirom during a rally of protesters, according to Iranian state media.

Iran has been rocked by protests, which authorities have called “riots”, following the death of Mahsha Amini on September 16 after she was arrested for violating the Islamic dress code imposed on women in Iran.

Iranian officials say hundreds of people have been killed across Iran in clashes between protesters and security forces, including members of the crackdown, and thousands have been arrested.

Last month, Tehran executed two men aged 23 who were found guilty of attacks on security forces during the protests.

The Iranian judiciary has sentenced another 11 people to death. Four of the decisions have been upheld by the Supreme Court.