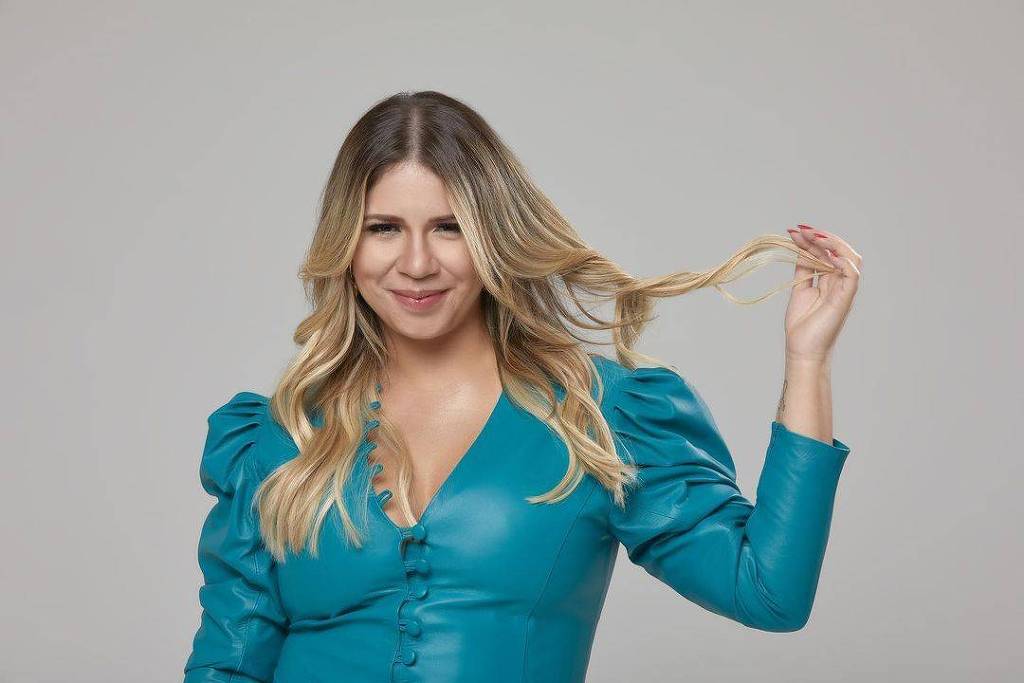 The singer Marília Mendonça, who died this Friday (5) at the age of 26, had fans all over Brazil. Some of them were among the last people she made contact with before boarding the plane that crashed in the interior of Minas Gerais.

In the morning, at 11 am, she released the video for the song “Fã Clube”, alongside her friends Maiara and Maraisa, on her official YouTube channel. It is one of the trio’s partnerships within the Patroas project, with which they had concerts scheduled for 2022.

On the way to the airport, she made a series of posts talking about the new song. “Want something more beautiful than saying that your heart made a fan club just for the person you love?”, he wrote on social networks, referring to the lyrics of the song. “For those who say that Marília Mendonça doesn’t have music about loves that work out, that’s it.”

That’s when she got the idea to call some of her admirers. “This song can’t be heard without remembering my fan clubs,” he said. “I did a little surprise for four or five fan clubs.”

Afterwards, she showed the calls, in which fans were surprised. “Hi, Pedro, it’s ok, do you know who’s talking?”, he said in the first one. “I don’t recognize the voice, your name doesn’t appear,” replied the fan, who was moved after she identified herself.

Next, she spoke to Alexsandra. “I’m calling you to see if you’ve watched the ‘Fan Club’ video,” he said. “Valhaaaa, Marília Mendonça”, the girl was surprised.

Another call went into voicemail. Afterwards, she even spoke to a third fan. “Hey, kitten, are you all right?” he wanted to know. The guy said he knew who was talking. “So what’s the name of the video I released today?” he asked. “Fan Club,” he hit.

He also said that he had not yet seen the clip because he had just woken up. “The person calling the fans at dawn, my father,” she joked. “The Marília Mendonça fan doesn’t have a day of peace.”

The last call also recognized her voice after the singer said she was releasing a song this Friday. “My God,” the voice on the other end of the line is surprised.

After that, Marília Mendonça’s social networks also showed another video in which the singer appears on her way to and inside the plane.

The edition plays with the fact that she is going to Minas Gerais, where there are typical foods like cheese bread and tropeiro beans, but she is eating a fit lunch box and then an apple.

Facebook
Twitter
Pinterest
WhatsApp
Previous article
Mantzios: “We are concerned about the fact that we do not have the easy goal”
Next article
German Fintech N26 starts testing phase in Brazil to compete with Nubank