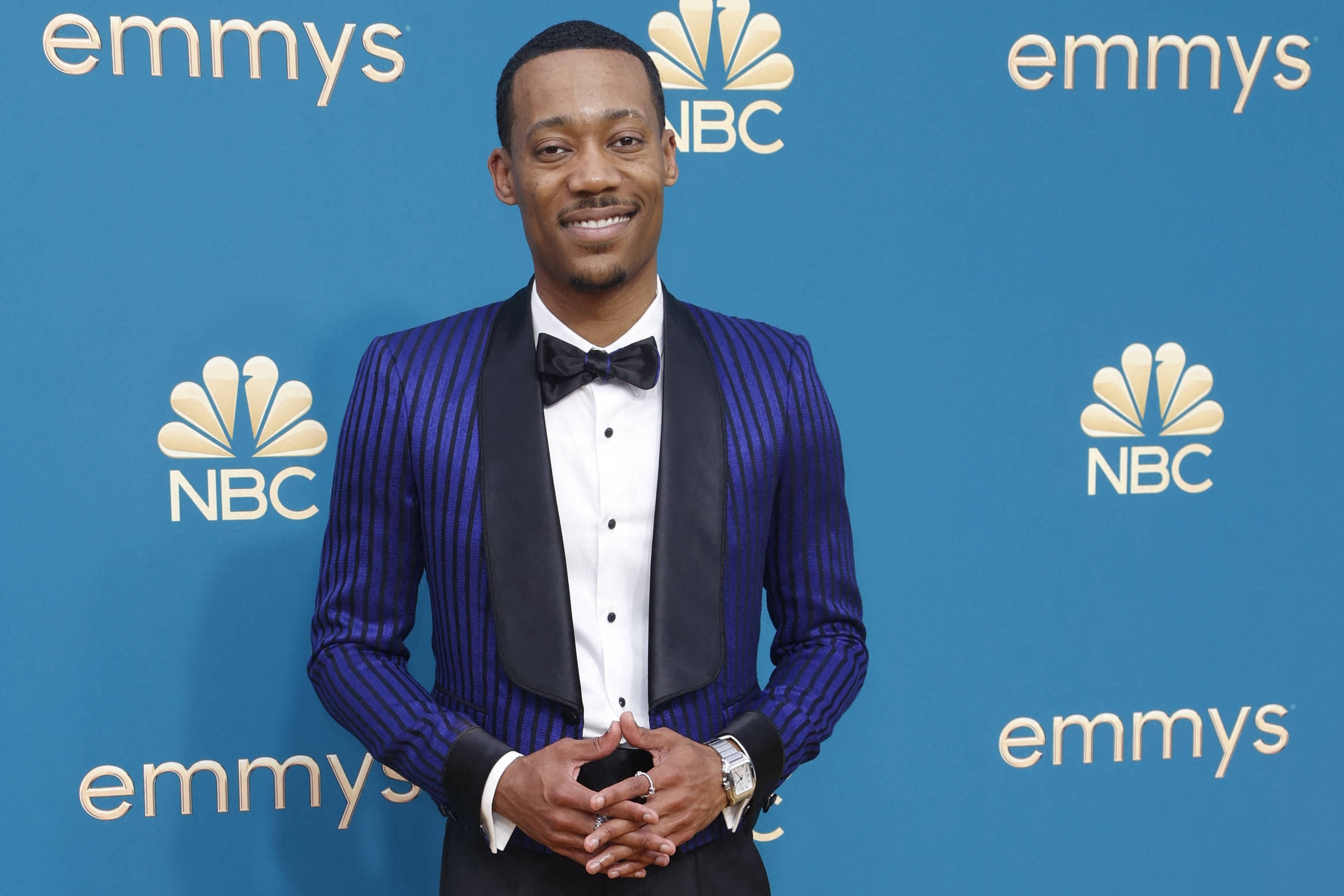 Actor Tyler James Williams, 30, famous for playing Chris in the series “Everybody Hates Chris”, revealed that he has already weighed 47 kg due to Crohn’s Disease – a serious statement that affects the digestive system. The statement was made in an interview with Men’s Health magazine in which he appears sporting a six-pack.

He shared a photo on Instagram showing his muscles and the interview he gave to the publication, thanking them for narrating his fight against the disease. “It is [reportagem] it’s for the Crohn’s patients, the skinny kids, and those who thrive while battling invisible illnesses. May we all continue to learn to listen to our bodies and treat them better.”

In the interview, he said that at age 20 he hired trainers, lifted weights and force-fed to gain muscle. At the end of 2017, at the age of 24, the 1.70 meter actor managed to reach 60 kg, but his body showed signs that he was not well. “I was really pushing my body to its limit. By the time December rolled around, it just crashed.”

Williams said he started having such a bad stomach ache that he couldn’t swallow anything, not even the preparation for the colonoscopy exam. The doctor’s verdict was that his intestines were so inflamed and obstructed that he had less than an inch of space in his terminal ileum, part of the small intestine near the pelvis. At this time, he discovered that he had Crohn’s Disease.

The actor underwent emergency surgery to remove six inches of his large intestine, but his health deteriorated. He became septic when the doctors took him back into surgery and ended up living on IV food with an ostomy bag for several months. He weighed 47 kg and was too weak to stand up.

He says that the comeback with his health happened after seeking help from professionals who guided him with food and meditation to control stress – one of the triggers for crises. Exercises also began to be thought of in a different way, with a focus on physical conditioning and muscle work.