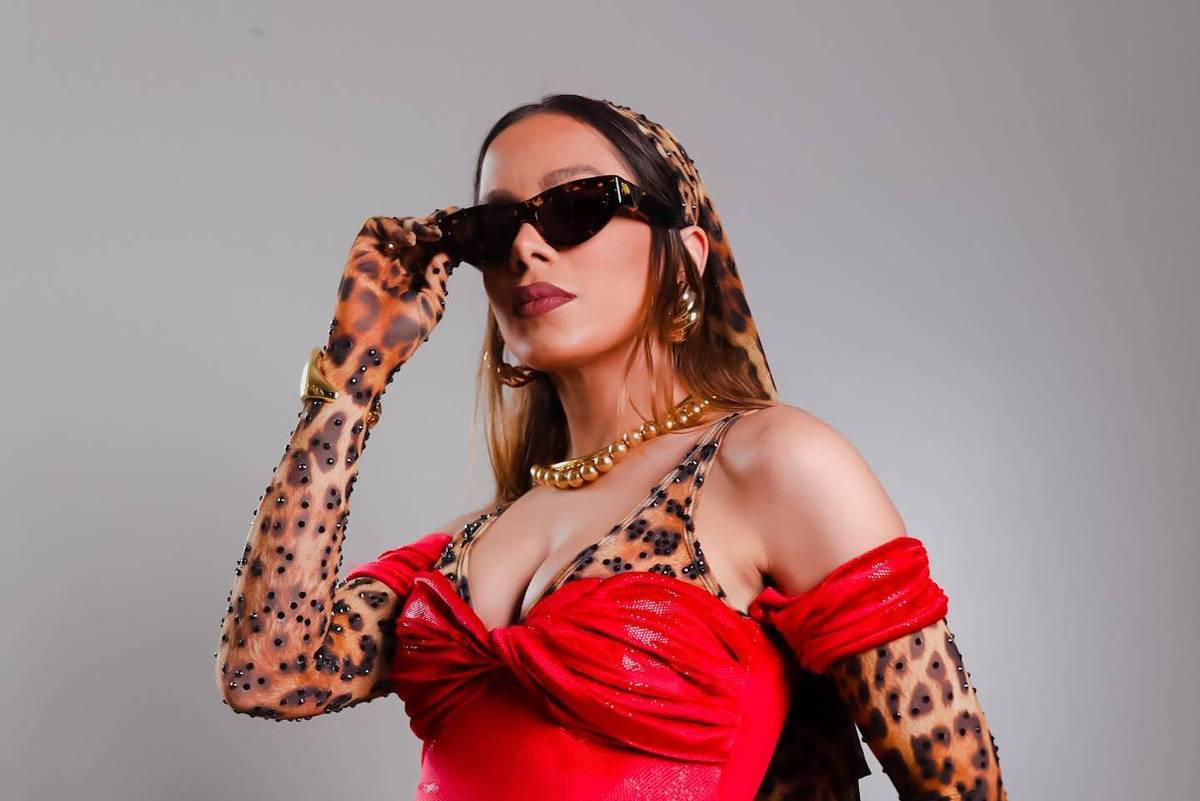 “Her name is Tieta. Ready to start Carnival rehearsals. Come with me.”

It was like this —and with a front and back photo— that Anitta, 29, presented her first costume for Carnival 2023 on social media. by Anitta, in which she always appears with a costume inspired by some theme.

In 2020, the last year of Carnival in the traditional way, before the pandemic, Anitta wore costumes inspired by “animals at risk of extinction”, dressing up as a jaguar, zebra and frog, among others. This year, the chosen theme is also engaged. “My Carnival this year will talk about women warriors,” she explained.

She even took the opportunity to publish a costume sketch with various information about the character Tieta, which may inspire fans for future productions (or for a moment of reading, who knows). In Instagram stories, she said that Tieta is “a teenager who is denounced by her sister Perpétua to her father, Zé Esteves, because of her adventures and freedom” and who “returns to her rich and powerful city”.

“Around him are typical representatives of the interior of Bahia, fighting for survival, defending or resisting prejudices, aiming for small ambitions, a microcosm of Brazilian conservatism that makes up a living panel of provincial conflicts and consequences that precede the arrival of signs of change, understood as ‘progress'”, he added.

The costume was used at Anitta’s Rehearsal in Salvador, in which she performed on Saturday night (7). The show featured appearances by Xanddy, Psirico and Timbalada, among others. There was also a marriage proposal on stage. Other project presentations are scheduled for Rio de Janeiro, this Sunday (8), in addition to Brasília, Curitiba, Jurerê, Recife and São Paulo.

Facebook
Twitter
Pinterest
WhatsApp
Previous article
The leading internationalist Christodoulos Giallouridis has passed away
Next article
Towards a crisis in NATO? Sweden says it cannot meet all of Erdogan’s demands