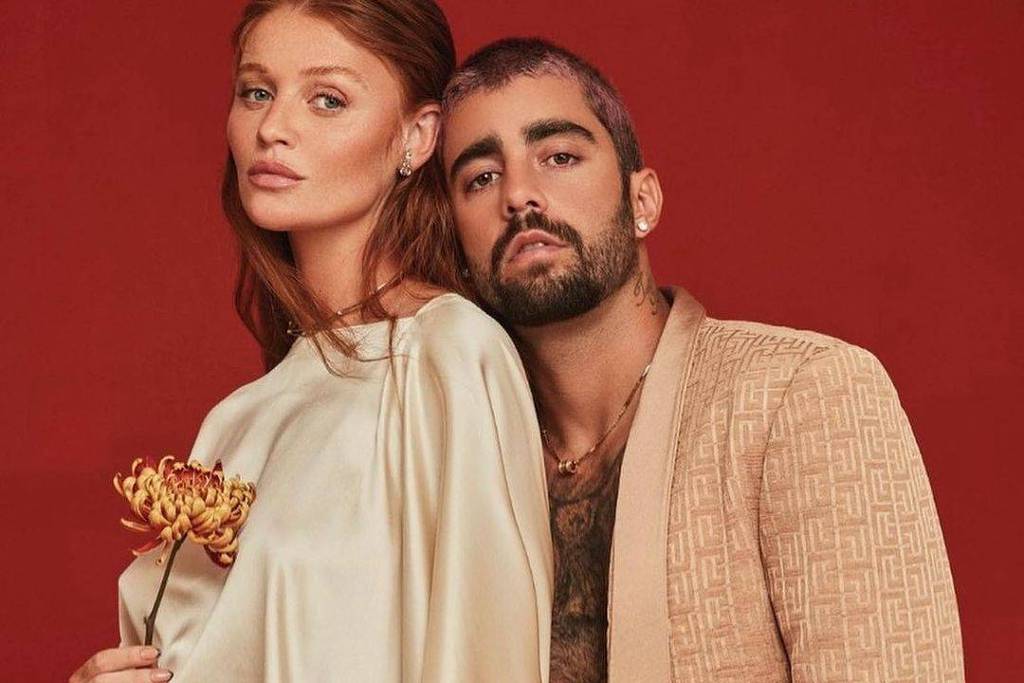 Surfer and former BBB Pedro Scooby and his wife, model Cintia Dicker, celebrated this Sunday (8) the improvement in the health of their daughter, Aurora. The baby was born on December 27, has undergone three surgeries and has been hospitalized ever since. The couple recorded a video to let fans know that Aurora is better and that she should leave the hospital soon.

“Passing by to let you know that Aurora is getting better every day. I think she’ll be going home soon,” Scooby said in Instagram stories. “She’s beautiful, she’s full”, commented Cintia about her daughter. The surfer even joked about a “gift” that Cintia got from Aurora. “A little poop, right. But even the little poop we are grateful”, replied the wife.

Scooby took the opportunity to thank the prayers made by fans and people who accompany the couple. Cintia endorsed the thanks: “Thank you very much to everyone who is praying, sending good energies to Aurora, it’s working”. The surfer then posted photos participating in a mass.

Aurora underwent two surgeries after her birth on December 27th. The couple did not say the reason for the girl’s surgical interventions. On January 4, the baby needed another surgery, the third since she was born. The couple has been together since 2020 and this is their first daughter.