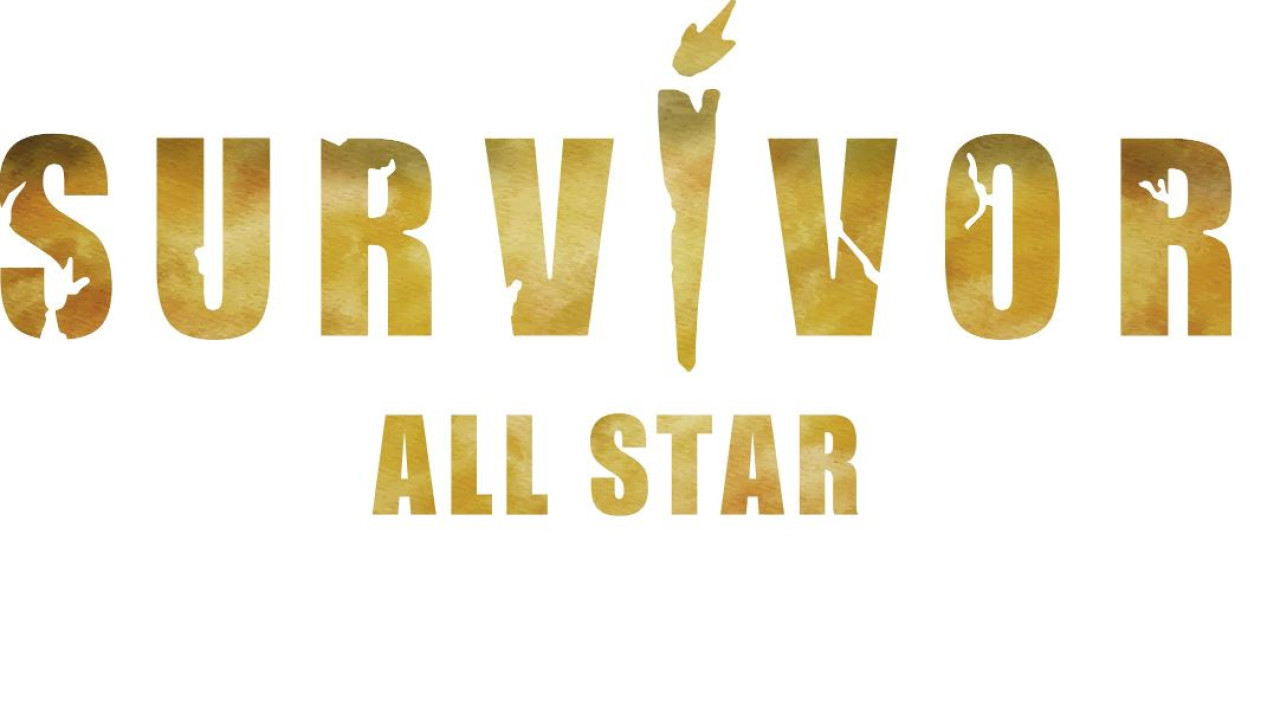 No1 trend on Twitter #SurvivorGR even 12 hours after the episode aired. New episode tonight at 21.00 on SKAI

Survivor All Star started and the TV audience showed how much they were looking forward to the return of the biggest survival reality show in the world. The premiere of SURVIVOR ALL STAR hit red in the ratings with an average of 40.3% in the dynamic audience (18-54) and 39.2% in the general audience.

On social media #SurvivorGR was No. 1 trend from the first minutes of its launch, a position it remained until 12 hours after the episode is over. The tweets they surpassed them 35,000 while among the top trends were also the #SurvivorAllStarGR but also the names of the players with the hashtag pertaining to the program to occupy the 30 from the 50 positions of hot topics of the day.

With an impressive landing, the players walked the red carpet and arrived at the welcome party that the production had prepared where they had a little fun before they were back on the beaches of Santo Domingo.

The teams kept their favorite split Famous and of Fighters and the Survivors they wore them once more Red ones and them Blue bandanas.

Even from the first scrimmages, the dynamic of the players was evident, as they threw themselves passionately into the battle arena, claiming the first prize and the first immunity. It was the Reds who managed to get the win as tonight the two teams fight for their second immunity of the week. Which team will perform best in tonight’s battle arena? A second Celebrity win will force the Fighters to field two candidates while if the Blues get the rematch then the ballot box will be colored red.

His nomination yesterday Pericles of Kondylatou brought the first debates and tensions, while tonight the second council brings new confrontations to the surface. Knowing that already from the first week a Survivor will leave Santo Domingo, no one can feel sure about his stay!

SURVIVOR ALL STAR: it’s not a game, it’s survival.
Sunday to Wednesday at 21.00.

Facebook
Twitter
Pinterest
WhatsApp
Previous article
Japan will give BRL 40,000 per child for families to leave Tokyo
Next article
A famous dancer was found dead in Nicosia – He was only 31 years old