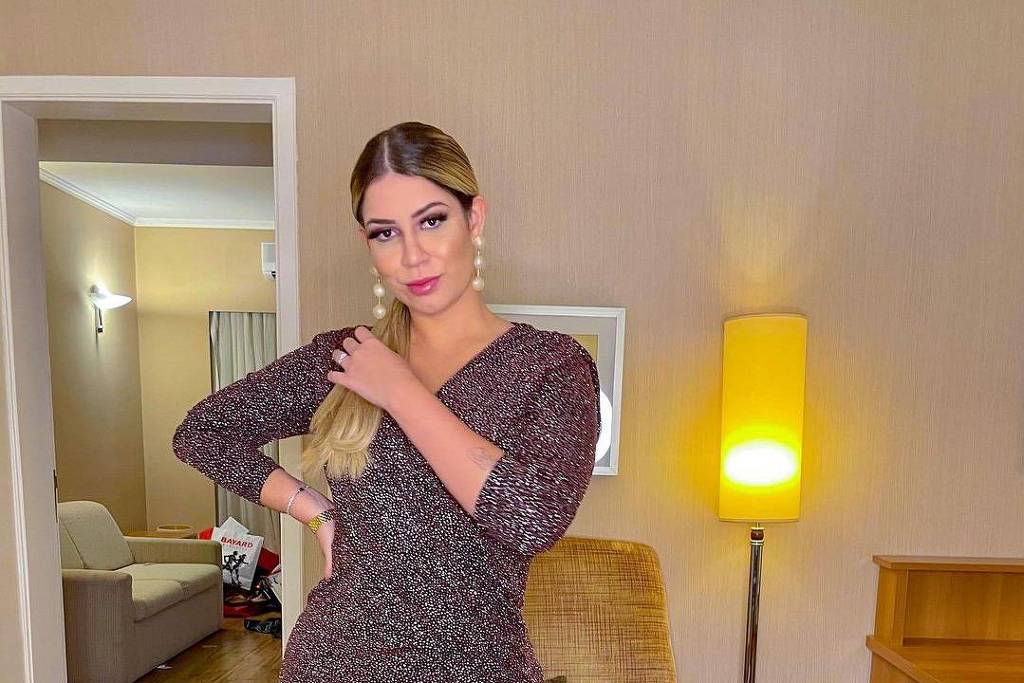 A singer Marília Mendonça, 26, died in a plane crash, in Piedade de Caratinga (309 km from Belo Horizonte), this Friday afternoon (5). Other famous people also died in air accidents, causing commotion in Brazil and in the world.

One of the most emblematic air accidents was what killed the five members of the band Mamonas Assassinas, at the height of his career, in 1996. Four other people who were on the aircraft also died.

The Learjet executive jet carrying the group was allowed to land, but it swooped and the control tower lost contact. The aircraft tore 400 meters of forest in Cantareira State Park and opened a clearing at the crash site.

In 2020, the sports world reacted with amazement and deep regret to the death of basketball star Kobe Bryant, 41, in a helicopter crash in Calabasas, Calif., a city near Los Angeles. One of Bryant’s daughters, Gianna, 13, was also in the helicopter and died.

O singer Gabriel Diniz, 28, known for the hit “Jenifer”, died at age 28 in a small plane crash door in a mangrove region in Porto do Mato, Sergipe, in May 2019.

The aircraft was not authorized to take an air taxi. According to information supplied by Anac (National Civil Aviation Agency), the single-engine aircraft belonged to the Aeroclube de Alagoas and was only authorized to carry out instruction flights.

Three months before the singer, the journalist and presenter of the Band Ricardo Boechat, 66, died in a helicopter crash on the Anhanguera highway, in Sao Paulo. In the accident, the aircraft hit the front of a truck that was traveling along the road.

Another tragedy that shocked the country was the plane crash with part of Chapecoense players and journalists in Medellín, Colombia, in 2016. In all, 71 people died and six survived in the accident caused by lack of fuel, according to the final report by . Colombian Civil Aeronautical Agency

The Lamia flight, originating from Bolivia, carried 9 crew and 68 passengers. At least 22 journalists from Fox Sports, Globo, RBS and radio were on the flight.

In 2014, the PSB candidate for the Presidency of the Republic, Eduardo Campos, 49, died when the plane in which he was with advisers fell on a building in Santos (on the coast of São Paulo).

Campos was 49 years old and was in third place in the presidential race. It had 8% of voting intentions, according to Datafolha. Former governor of Pernambuco and former minister of Science and Technology in the Lula government, Campos was considered one of the most promising politicians of his generation.​

American ryth & blues singer Aaliyah died at age 22 in a Bahamas air crash in 2001. The crash also claimed the lives of eight others.

The plane took off with problems, from Marsh Harbor airport, and was supposed to go to Opa-Locka, Florida. According to the CNN television network, Aaliyah was traveling to the Bahamas to record a music video.

Country music singer John Denver died at 53 flying his own plane in California in 1997. Relatives of the singer said at the time that the aircraft took off from Monterrey, Calif., and the accident occurred 27 minutes after takeoff. The plane crashed in Monterrey Bay.

Other artists who died early in a plane crash were rock pioneers Buddy Holly, Ritchie Valens and JP “The Big Bopper” Richardson. 62 years ago, on February 3, 1959, the plane carrying them crashed near Clear Lake, Iowa, in the United States.