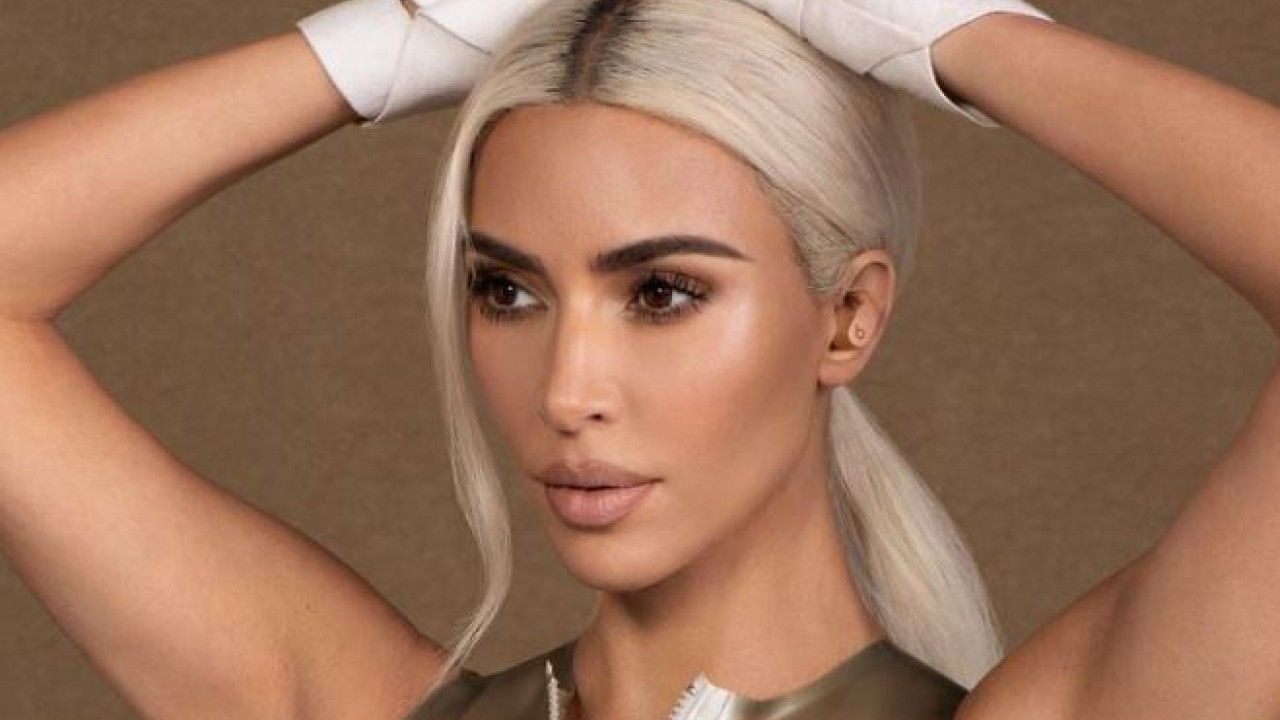 Kim Kardashian: Filed a restraining order against a stalker – He called her his wife!

Although Kim’s security has stopped him on the occasions that this person has appeared at her home, she fears for her safety as well as that of her children.

Kim Kardashian filed for injunction against stalker who was obsessed with her. It is about a fan of hers, who went so far as to call her his wife, while he even sent her a diamond ring.

The famous TV personality was afraid of his behavior, as this person had appeared several times at her house. Because of the above, Kim was forced to ask the authorities for a temporary restraining order against Jomonie Victor Zigler, who, according to “TMZ”, first contacted Kardashian last December, when he went to the house several times her and uploaded various things about her on social media.

Kim Kardashian has been granted a temporary restraining order … against a man who she says tried to go to her house multiple times — and claims they’re married. https://t.co/6kGLSyXxSb

Although Kim’s security has stopped him on the occasions that this particular person has appeared at her home, she fears for both her and her children’s safety, which is why she took protective measures to keep him away.

Kim Kardashian’s lawyer filed the restraining order documents, and according to them, Zigler had sent items to her home, including a diamond ring and the keys to a hotel room where he allegedly wanted to have a meeting with her.

The lawyer adds that this person has been accused of carrying a weapon, making threats and causing emotional stress to people in the past.

This is not the first time that Kim has filed a restraining order against a stalker, as in 2021 something similar happened against Charles Peter Zelenoff, who was similarly obsessed with her. The restrictive measures against him are for 3 years.

Kim Kardashian gets restraining order against man who communicated ‘telepathically’ with her https://t.co/hDObEtTLsk pic.twitter.com/s32P6EwDK1