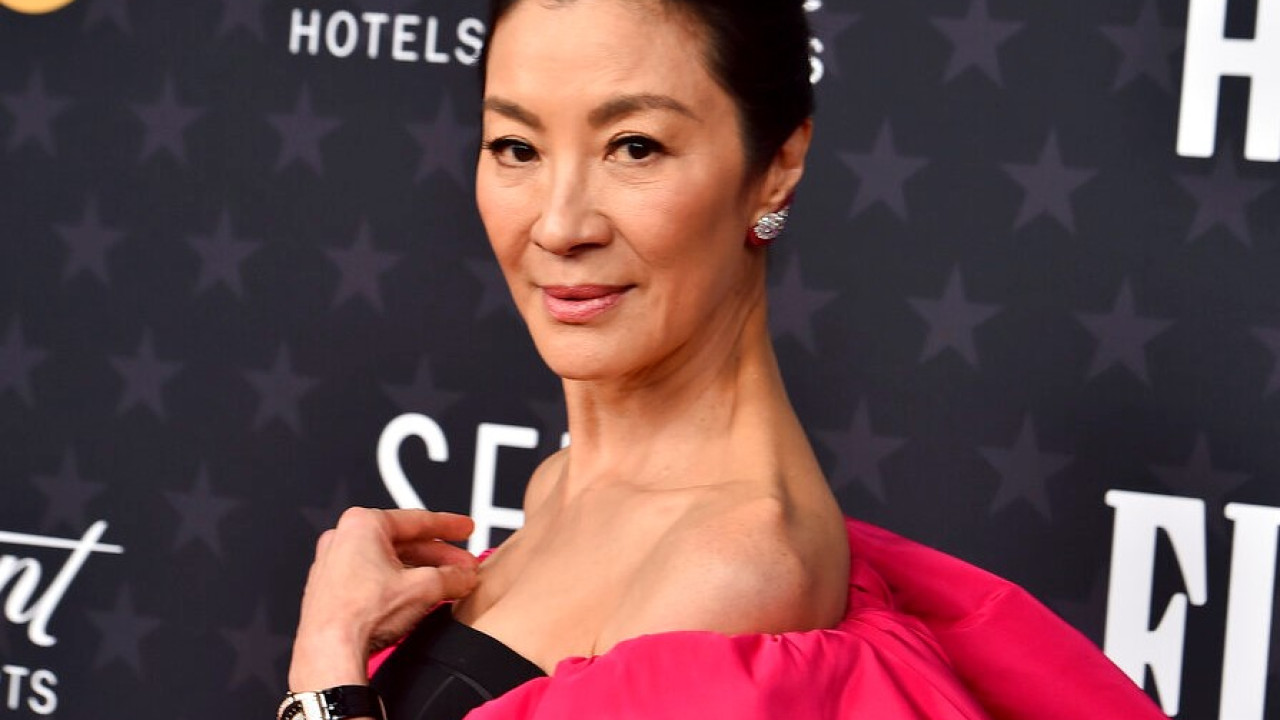 The incredible story – and charm – of Michelle Yeoh: The first Asian Oscar nominee

From Miss Malaysia 1983, to action movie actress, famous “geisha” and eventually starring in the movie “Everything”

At the time of the announcement of the nominations for the Oscars yesterday, the star of the movie “Everything” was together, via zoom, with the directors and her co-star Jonathan Ke Huy Quan (Ke Huy Quan).

“I was terrified and thought, ‘What if I don’t get nominated?'” 60-year-old Michelle Yeoh confessed to Deadline.

“What that means to me is that all the Asians out there are saying, ‘See, it’s possible. If she can do it, then so can I.” That’s the most important thing,” the actress said.

The film chronicles the adventure of a Chinese-American laundromat owner, Evelyn Wang, who not only struggles to get along with those close to her, but also to pay her taxes.

The Road to the Top: From Former ‘Crown’ to Action Films to Recognition

“I’m a very normal person. I just work really hard. There are so many brilliant actors out there… All they have to do is find an opportunity and get there,” said Yo.

I remember watching Michelle Yeoh for the first time in Memoirs of a Geisha (2005). Now that I often rewatch that on purpose, gosh– this movie is stunning. The cinematography, storyline, scripts, and of course, the actors are top notch. Michelle Yeoh is indeed, a goddess. pic.twitter.com/YA0SvGQttV

The Malaysian-born actress won the Miss Malaysia beauty title in 1983 at the age of 20.

She has starred in many action films and is best known for the films ‘Memories of a Geisha’, ‘Tiger and Dragon’ and ‘Tomorrow Never Dies’ where she played the spy opposite James Bond -Pierce Brosnan in 1997.

According to Town and Country magazine, they haven’t gotten married because for nearly two decades they’ve been too busy to plan even the simplest ceremony they both say they want.

Academy Awards nominee Michelle Yeoh and Formula 1 legend Jean Todt — the couple that’s been together for 19+ years but nobody seems to remember.

they’re pretty iconic to me though pic.twitter.com/l3v0TFIi1J

“He counts the number of days and not years” says the actress about her partner. “I will ask him, ‘what is the gift for the 6,725 days?'”

Facebook
Twitter
Pinterest
WhatsApp
Previous article
Androulakis: Either with those who are capable of everything for power or with those who sacrifice everything for the respect of human rights
Next article
K. Chrysogonos: In 1967 Papadopoulos had arrested 6,000 people, now in 2021, there were 15,700 surveillances