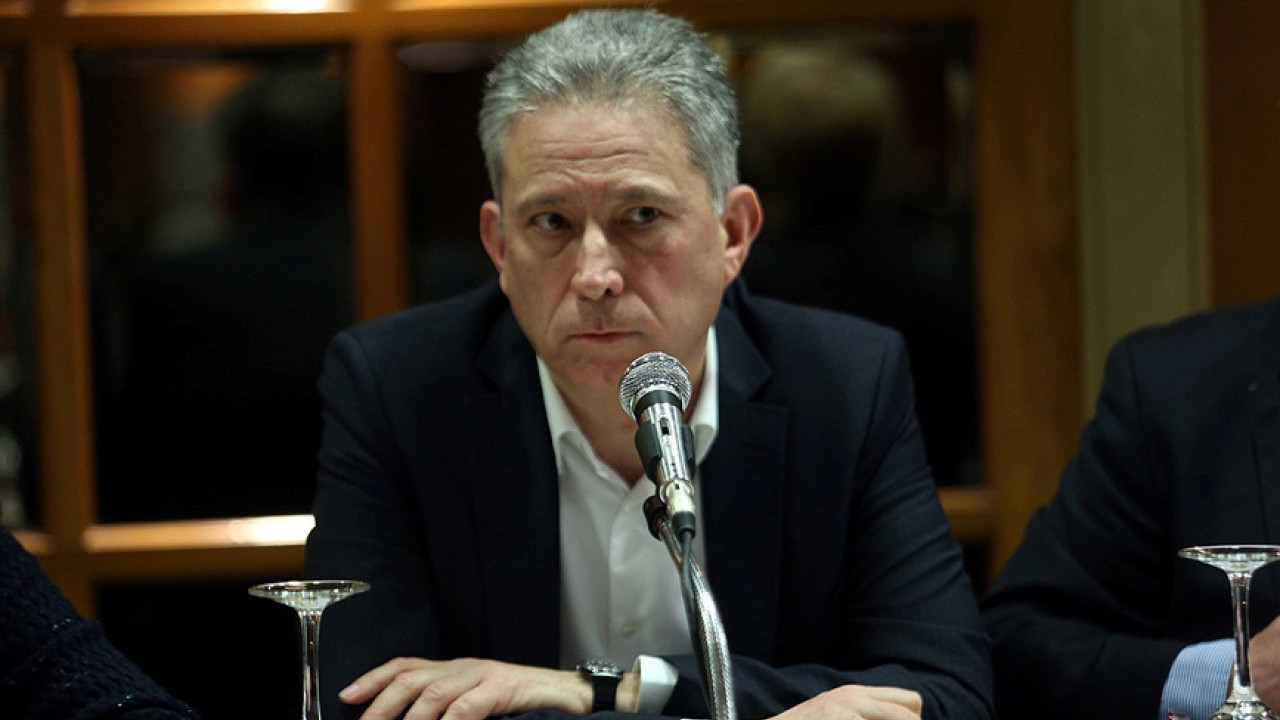 “Tsipras is the last one who has the right to complain”, said the PASOK-KINAL MP in an interview

“Mr. Tsipras is the last who has the right to complain because the same was done during his own government, it was just done for his own benefit, and not for the benefit of Mr. Mitsotakis as is done today” he emphasized speaking to the Thessaloniki radio station Status 107.7 and to the broadcast of Dimitris Venieris, the former MEP and member of the Political Council of PASOK – KIN.AL. Kostas Chrysogonos, against the backdrop of the new political confrontation over the case of surveillance.

He pointed out that from here on there is a process of removing privacy which is violated, and it should be possible for the monitored person, not third parties, to learn afterwards that he was monitored in order to be able, if he has been monitored, without a legal reason, to act accordingly .

Regarding the number of surveillances, Mr. Chrysogonos noted: “The bottom line is that in 1967, when Papadopoulos staged the coup, he had arrested six thousand people, and now, in 2021, there were 15,700 surveillances.

What does this actually tell us? That everyone who could have a somewhat decisive participation in the political and social life of the place is potentially being watched.

This comparison shows where we stand. We are in a situation in which there is a systematic and continuous violation of Article 19 of the Constitution, which in fact conflicts with Article 8 of the European Convention on Human Rights because the Greek legislation, and the previous one and the law 5002 of 2022 passed by the parliamentary majority of the ND, contradicts the jurisprudence of the European Court of Human Rights, and the country is internationally exposed”.